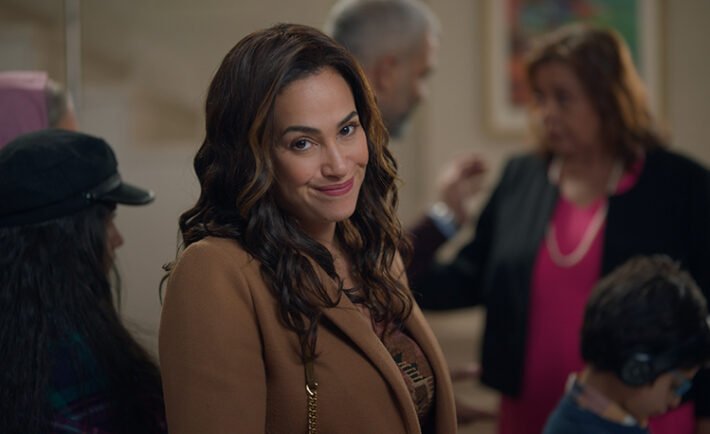 Finding Ola, the latest Netflix Arabic series, will see the return of beloved character Ola Abdelsabour as she takes on new adventures. Picking up 10 years later, Ola may be older and wiser, but she is still exploring who she is as a woman while trying to find the balance between her role as a mother, wife, and entrepreneur. An inspirational story of self-discovery and new beginnings, the six-episode series will follow Ola as she navigates life’s many challenges. 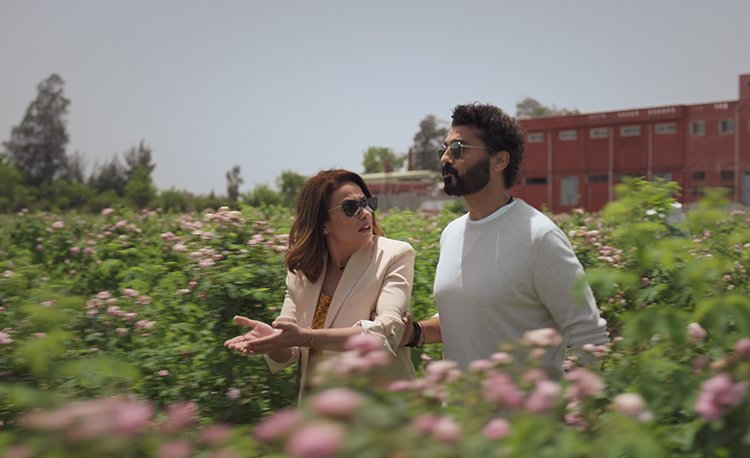 Will Ola be able to balance her responsibilities while rediscovering herself and opening the door for new adventures?
Joining Ola on her adventure is renowned actress Sawsan Badr, in the role of Ola’s mother, Suhair, and talented co-star Hani Adel, starring as Ola’s husband Hisham. Nada Mousa, Mahmoud El-Leithy, and Dalia Shawky will also join the cast along with a star-studded line-up of guest appearances, including the prominent actor Khaled El-Nabawy. 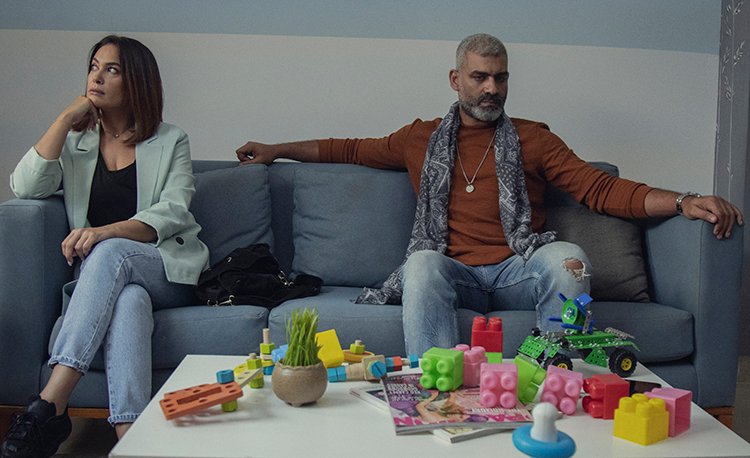