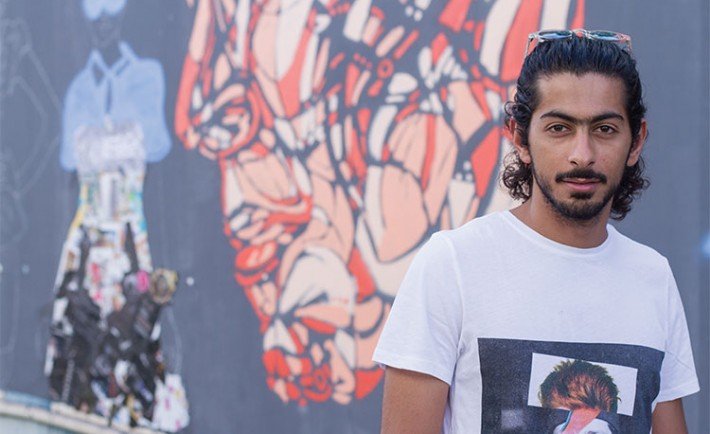 Currently a finance student, Turki Al Romaih is one of the most inspiring artists of his generation. Raised in Sharqiya, he spent many summers abroad soaking up art and culture, all of which he incorporates into his work while staying true to his own roots.

A strong believer in observational learning, Al Romaih admits he learns best by observing artists. While studying in the US, he had an annual pass to the Portland Art Museum which he would visit at least once or twice a month. There, he would speak with artists and try to understand their process and convinced himself of the age-old adage, “If they can do it, I can do it.” 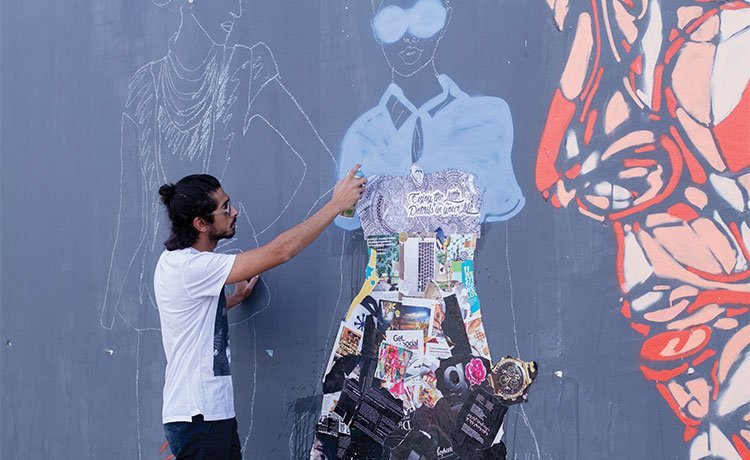 He also watched videos, searched for interviews for more information, went on to getting some tools – a couple of paintbrushes, different types of paint and canvases – and that is when he finally began implementing everything he had picked up from his many conversations and research.

Two years ago he held his very first live show at Mathaq (@matha8.ksa). It was a success and encouraged him to share his art with more people. His curiosity and experimentation led him to pick up spray painting. He loved the effect and that is where he began his journey in street art. 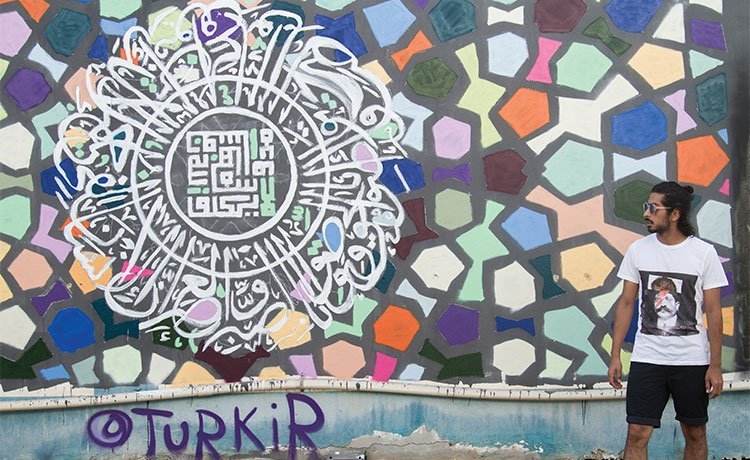 Al Romaih is all about encouraging others to try their hand at art and follow their passion – he tries to interact and engage the crowds at his art shows and answers as many questions as he can.

He says that street art is gaining more acceptance in Sharqiya but the next step would be to have more events like 966 Box Park and expose people to the idea. “It’s also a great alternative to the dull blank white walls of any city,” said Al Romaih. “For the past six months I have been in contact with a number of government officials who seem to share my enthusiasm about the topic. I can’t share too much, but I can tell you to expect government-sponsored street art pieces around Khobar within the next year or so.” 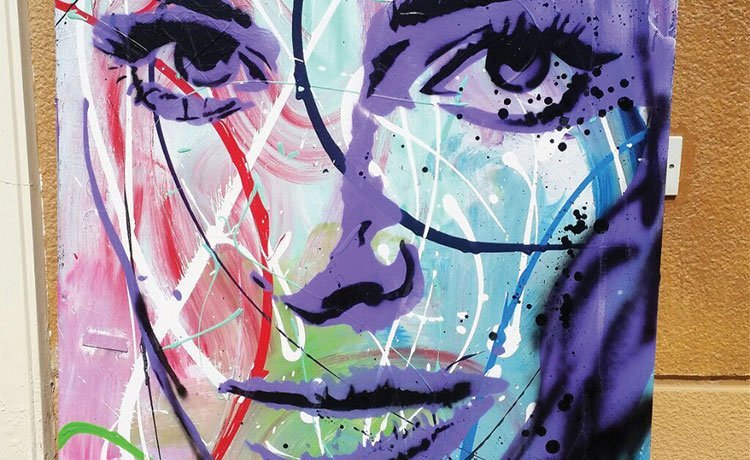 You only need Spray paint, time and a vivid imagination.