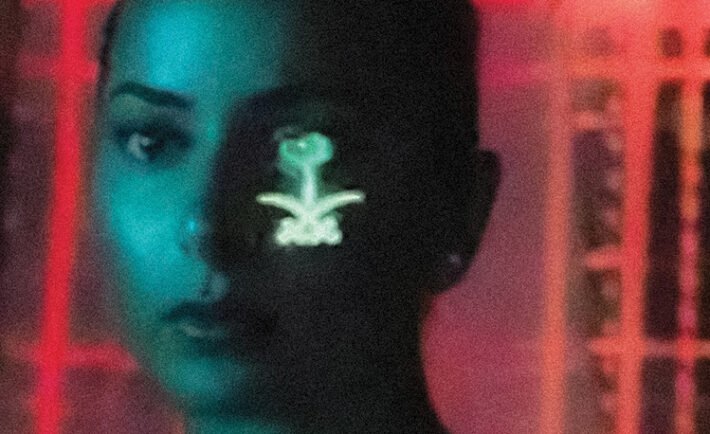 It is all about location, journey, and experience! This season, the Red Sea International Film Festival welcomed films, local and international alongside artists to the city of culture and history. Held in the city’s old town, the Chairman Mohammed Al-Turki opened the festival with his wise and inspiring speech. 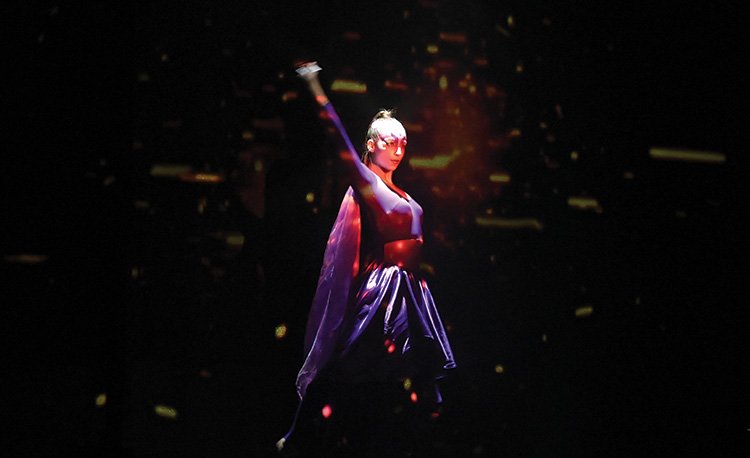 We discovered the world of cinema with the Red Sea Film Festival that was created for the purpose of introducing filmmakers and the global industry to the Saudi sphere. The Saudi community got the opportunity to watch the films before anywhere else. The festival aimed to shed light on the women in the film industry by granting awards to exceptional talents for their beyond-compare contribution to the world of cinema. 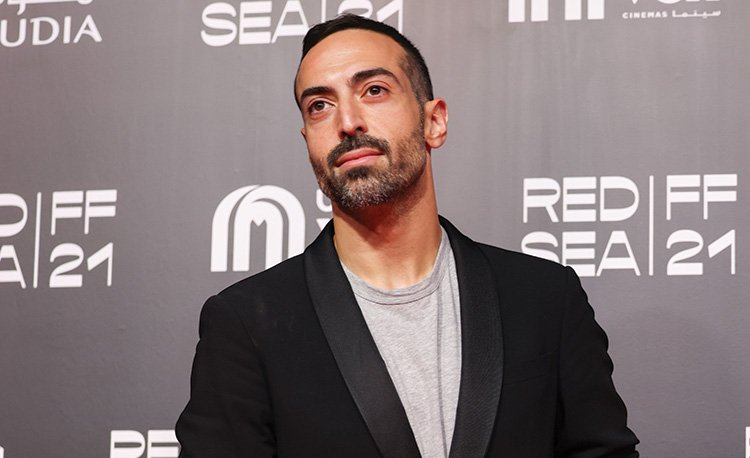 As soon as the black ties and ball gowns were on, the star-studded red carpet was glamoured with film legends and incredible VIPs. From Yousra, Nelly Karim, and Fatima Al Banawi to Catherine Deneuve, Clive Owen, and Anthony Mackie, the opening of the International Film Festival was phenomenal! The opening film ‘Cyrano’ directed by Joe Wright starring Peter Dinklage and Haley Bennett enthralled the crowd. During the opening ceremony, three phenomenal actresses were awarded for their hard work and dedication to the industry. Saudi multi-winning Filmmaker Haifaa Al-Mansour, Academy award and BAFTA nominee French actress Catherine Denueve, and the Egyptian actress Laila Eloui were the light of the night. 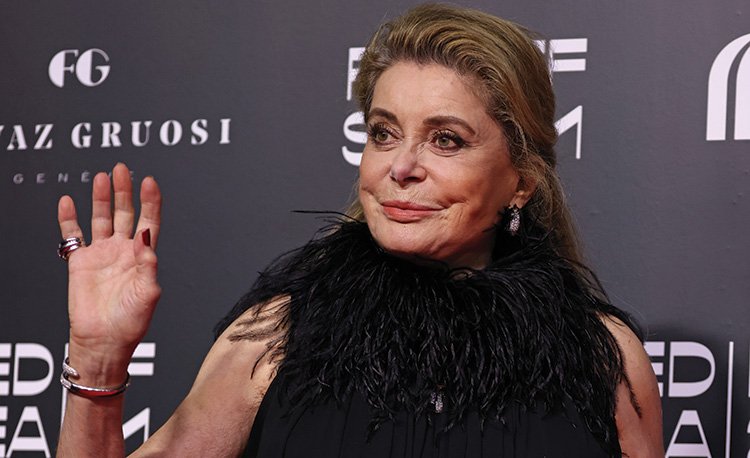 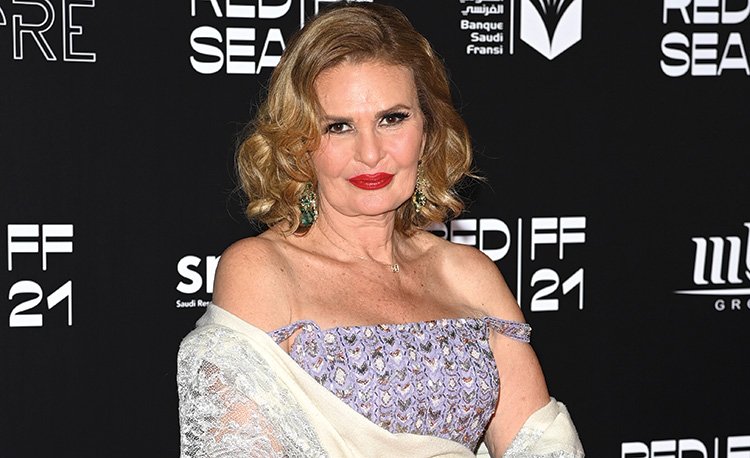 Al Balad raised the curtains off the large screens revealing the upcoming films that were featured and premiered in the festival including Brighton 4th, Hit the road, Neighbors, From the mountain, Zawal, Lovesick in the West Bank, What Remained, Official Competition, The Stranger, The Gravedigger’s Wife, and much more with Red Carpet premieres of multiple films including The Color Room, Huda’s Salon, The Lost Daughter, Memory Box, Casablanca Beats and more. 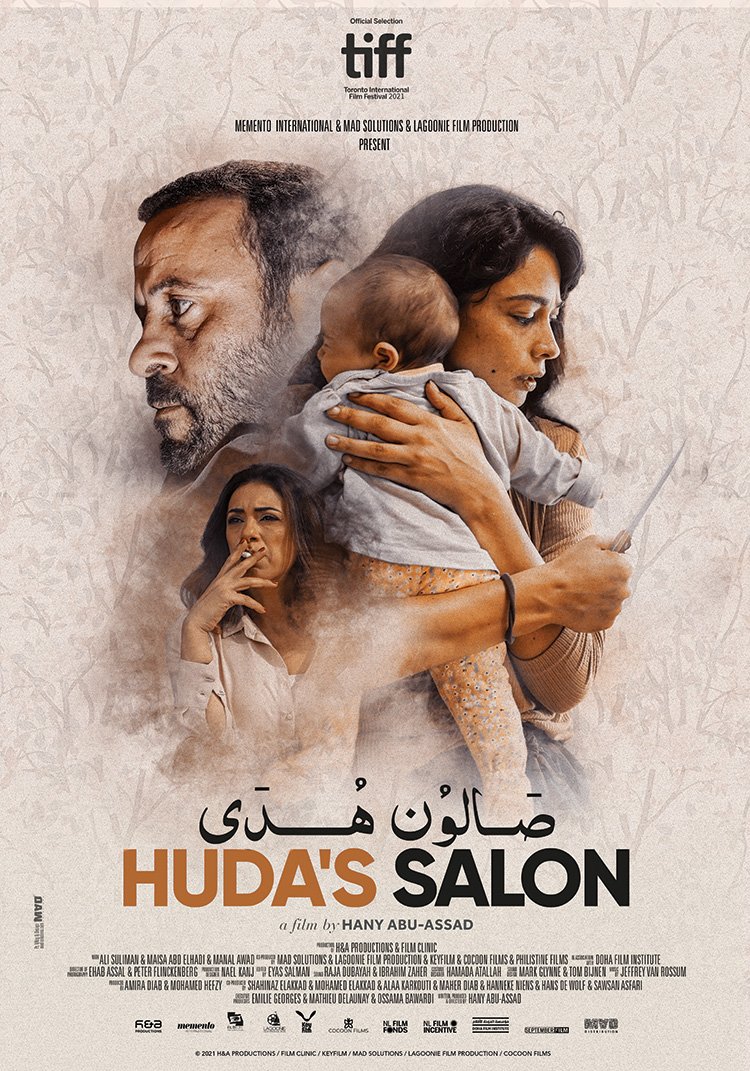 The Red Sea Film Festival was swarmed with concerts from the contemporary Disco Misr, and the DJ and music producer and director Elfuego and DJ Viva, to the Lebanese Greek high-pitched singer Pavo and the musician Ash. 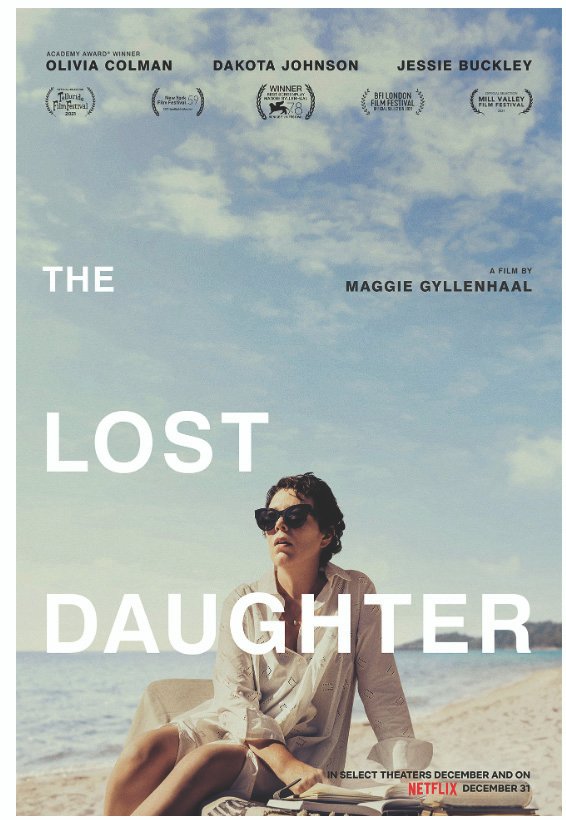 Just as we welcomed the festival with open hearts, we closed it with a phenomenal night. As the red carpet began, a rush of international celebrities made an appearance. Whether from Hollywood or the Middle East, the night flowed with pride as guests including Naomi Campbell, Ed Westwick, Alex Gonzalez, Bassel Khaiat, Yasmin Sabri, Hind Sabri, and many more attended. As part of the closing ceremony, Raya Abirachid and Yasir Al Saggaf hosted the award ceremony recognizing films, directors, and actors for their hard work that surely paid off including actor Adam Ali,  actress Arwinda Kirana, director Haidar Rashid, director Darin Sallam, and films of Hit the Road, Neighbors, Tala’vision, Brighton 4th, and more! 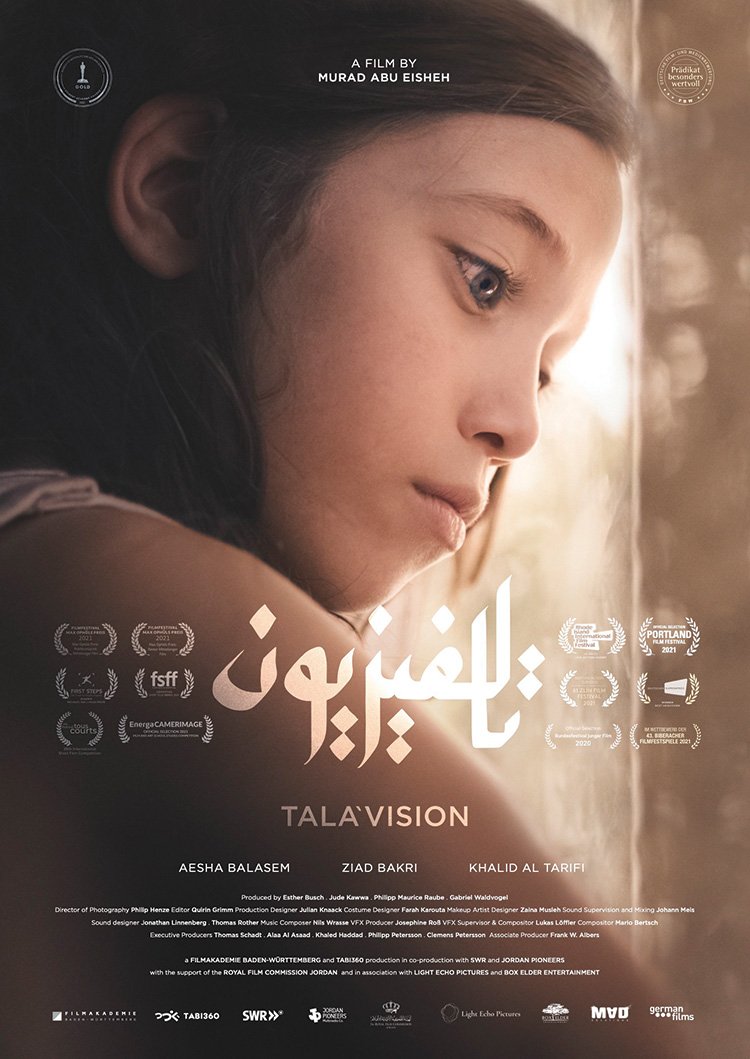