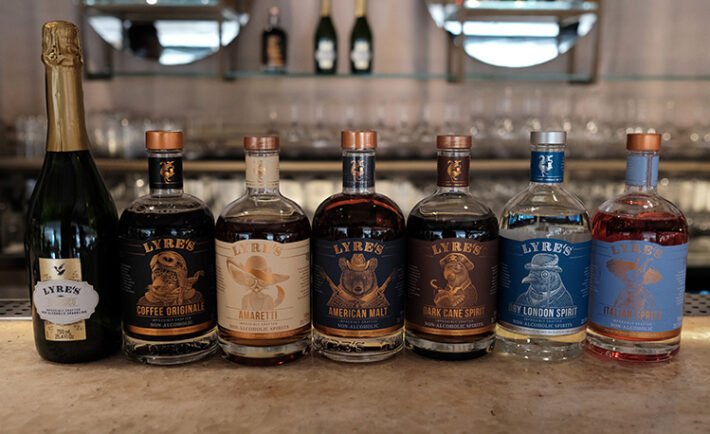 Celebrated non-alcoholic spirit brand has made its way to Saudi Arabia.

A non-alcoholic brand sweeping the world, and has now come to Saudi to change the course of mixology.

Interview with founder, Mark Livings:
Lyre’s was started by founder Mark Livings in Australia in 2016, and was fully established by 2019. It has now opened its doors in Riyadh from March 23, 2022.

Speaking to Mark, he told us the inspiration behind Lyre’s was when he was working in marketing, and saw a gap in western markets in the form of an opportunity. He was starting to see that people have become more mindful of their health, and that alcohol consumption was actually declining because of this. This is when the idea of creating non alcohol with the same sophistication and flavors regular alcohol emerged from.

What started as curiosity quickly became an obsession, as he continued to travel around the world where he began noticing flavors and similar companies of non alcohols, such as a company in Germany that does just that. 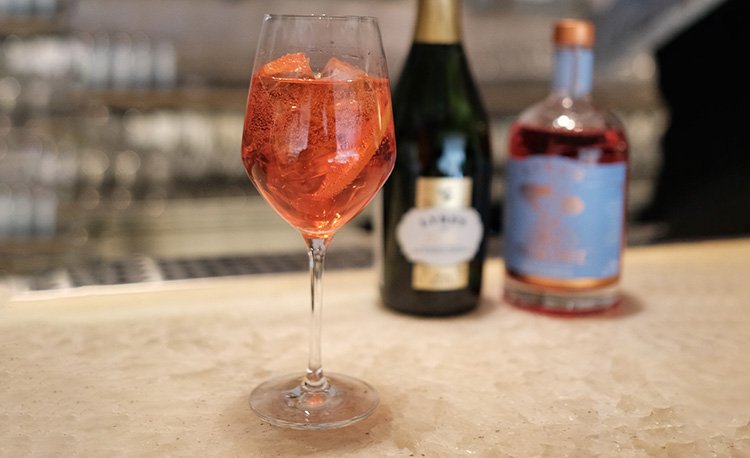 Although it was a long project and was a very difficult road, it is now the most awarded brand of its kind. What makes it so special is the large range that they have, from 14 different non alcoholic flavors almost identical to the flavors of its alcoholic counterpart. Lyre’s continue to develop their flavors to create a colorful and upgraded palette.

Mark has seen a specific gap in the Saudi Arabian market, as here is where a large portion of virgin mojito orders occur. However, Mark claims that the non alcoholic options tend to be monosemantic and lacking in flavors. Although there is already talent in terms of mixology, he feels that it can be expanded and improved in a way that will start a mixology culture in the country and Middle East. Furthermore, he hopes this will lead to, what he calls, the ‘Leonardo DiCaprio Moment’, alluding to the sophistication that comes along with having a drink in one’s hand and feeling as Leonardo DiCaprio often does in his movies.

Mark hopes that by introducing a brand such as Lyre’s in Saudi Arabia, this will invigorate in the leisure culture, perhaps with dedicated bars for non-alcohol. As Mark says “What is being seen in gastronomy in Saudi Arabia is great! Now we can introduce mixology and see even bigger waves!”

Destination KSA was fortunate enough to be invited to a special tasting of Lyre’s products, which gave us an insight into the world of mixology and the exquisite tastes and flavors that Lyre has to offer.

Included in the tasting was a variety of Lyre’s non-alcoholic spirits made into popular drinks, including: 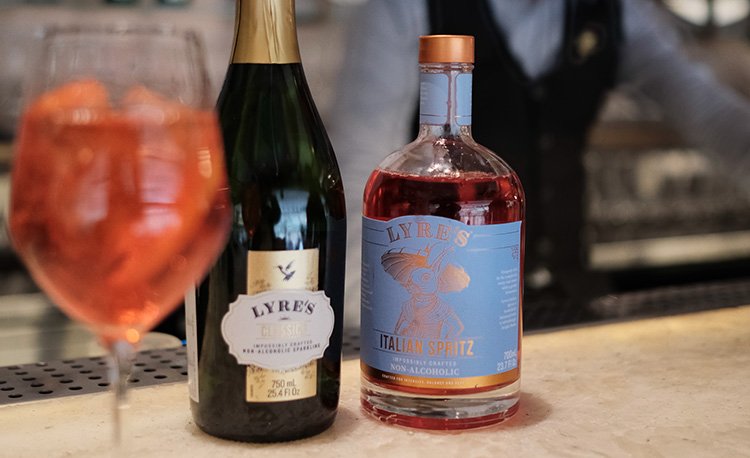 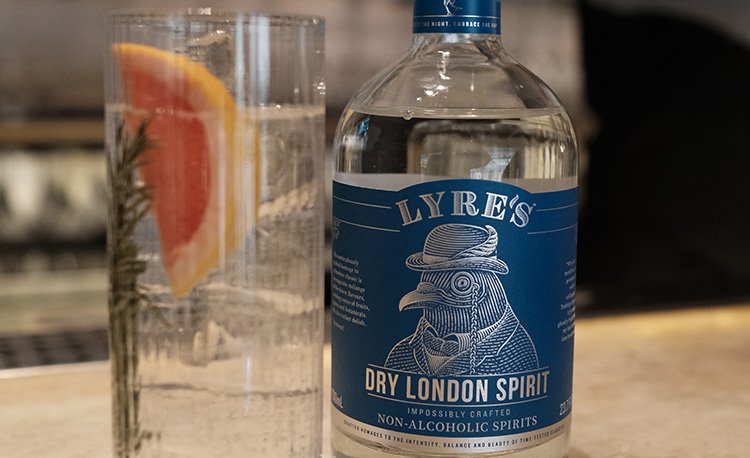 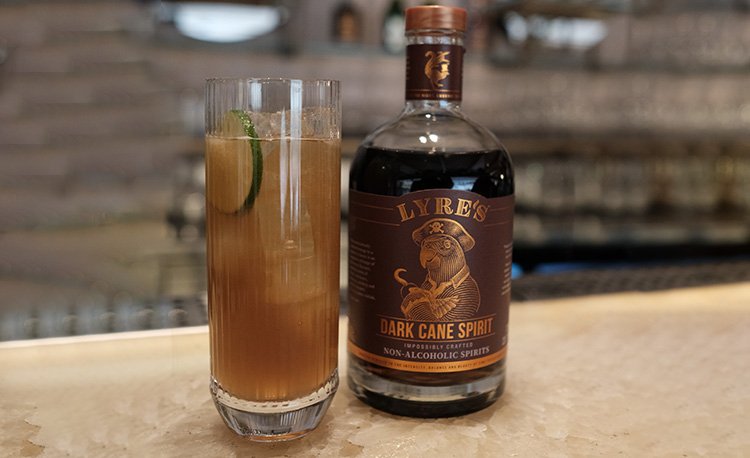 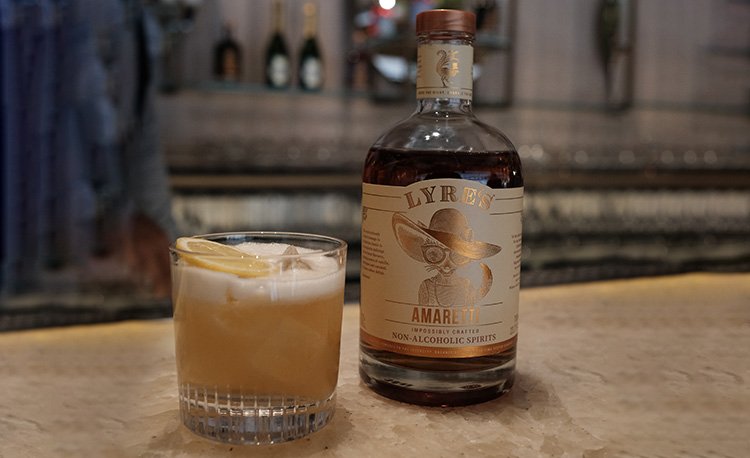 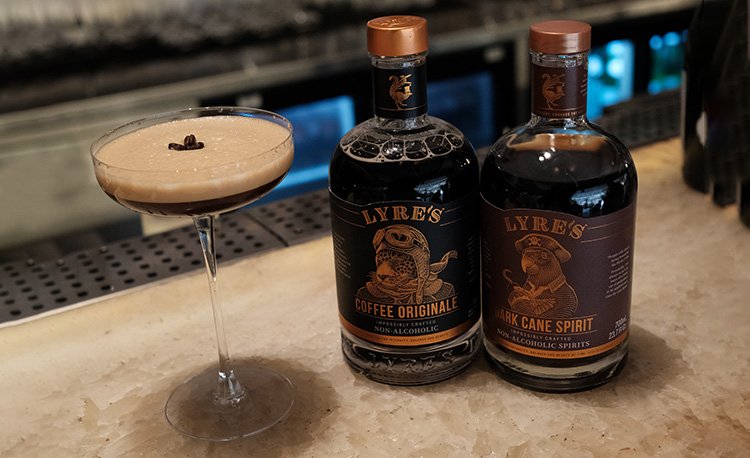 The tasting was an extraordinary experience, and we as Destination KSA cannot wait to see the growth in mixology culture as a result, here in Saudi.