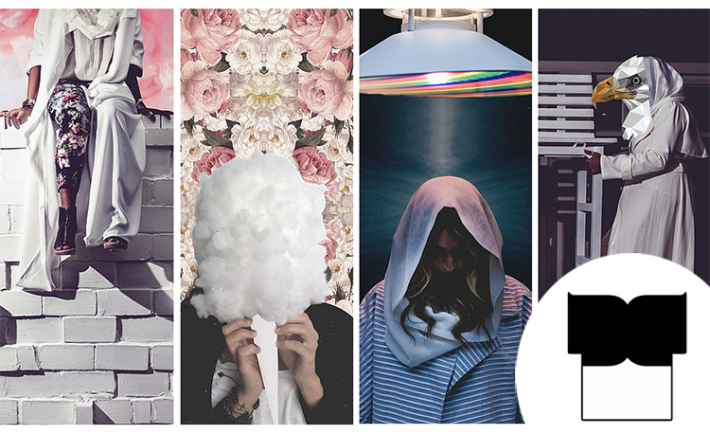 A few words with Think Tank: Jeddah’s play on a tradition of seriousness.

Last week, I had the pleasure of sitting down with Think Tank’s CEO/chief enthusiast, who also goes by Maha, for a small chat in their distinctively creative workspace.

You might remember them from a 2014 feature in the Destination Jeddah magazine, where their office was dubbed among the most innovative in the city. And while the bright sprawl of open space and obstacle courses definitely piqued my interest, I was there to learn about the brains and passion that had built it from the ground up.

So, what is Think Tank?

In the traditional sense, think thanks are tied to consultation with respect to economic policy, national security, business strategy, and other matters of significant breadth.

But what Jeddah’s Think Tank puts forward is a culture of vibrant optimism to add to that rigor, in a pure business context. 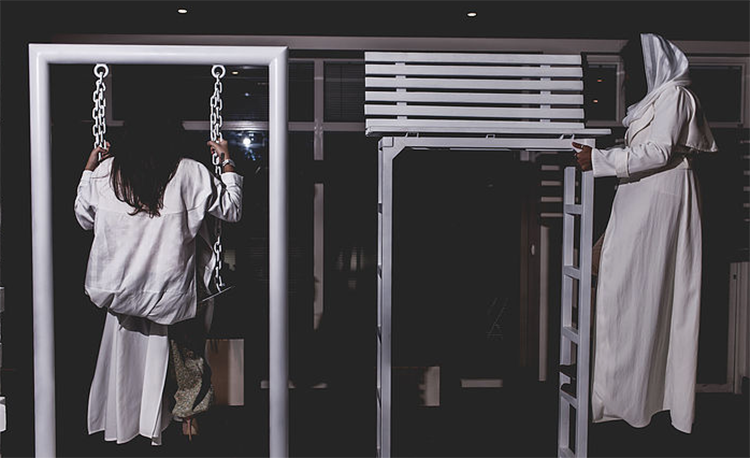 At its core, Think Tank is what Maha calls an ‘ideation company’. The team formulates ideas that propel individualistic concepts, via studying the market and generating a business plan from scratch. They also extend similar services to existing businesses that lack branding and differentiation: pretty much anything in need of a facelift.

And much like their creative space, Think Tank emphasizes showing, rather than telling.

What have they accomplished?

Maha emphasizes: “every project is an achievement”.

When moving through timelines and past projects, inclusive of far-flung achievements (i.e. servicing a concierge service in Paris) and homegrown multinational accomplishments with Rocco Forte, one thing remains clear. Think Tank’s success lies in their continuous endeavors to push boundaries and convince entire corporations to turn their back on the usual.

In a time of skepticism and unrest, Think Tank manages to put a positive face forward in the name of Saudi creativity and promise. The solid sense of family prevalent across the office repeatedly reminds me: Think Tank is a platform, not a representation of an individual. 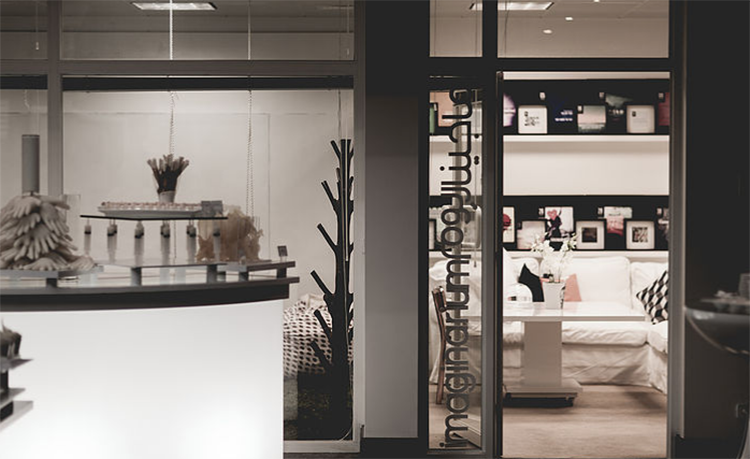 With a mantra like “we’re dreamers with our two feet on the ground”, Think Tank makes for a solid example of a team pioneering way through the status quo.

As evidenced by continuous shattering of glass ceilings and pushing of personal limits, in feats ranging from convincing contractors to carry out the unprecedented to setting up pediatric centers with chalkboard exteriors, Think Tank shows no signs of slowing down.

A local tribe of workers enabling each other was the vision, and it was carried out to a T. Maha sent herself back home after a lengthy period of time in London, because she recognized that she couldn’t possibly be the only one with a similar vision.

Far more than a dressed up business planner, Think Tank represents a creative hub that embraces, and a stellar example of the importance of making your own opportunities.