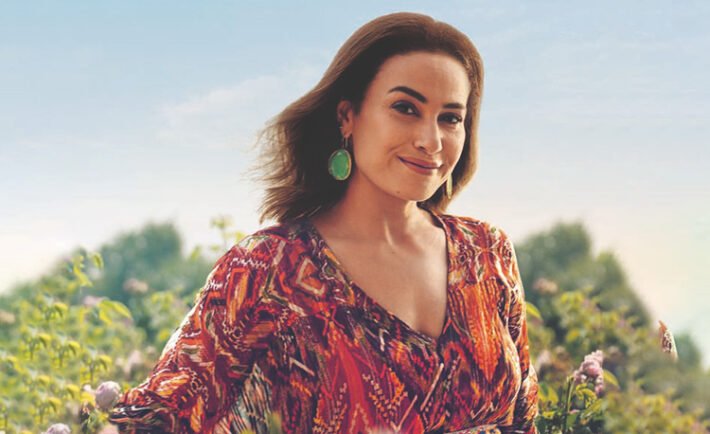 The show debuts on February 3rd, exclusively on Netflix.

“When a woman gets divorced, a part of her dies, it’s true. But a whole other part is born. And I realized that I’m still alive,” – Ola Abdelsabour, from Finding Ola, Netflix’s latest Arabic series.

The long awaited series Finding Ola will debut exclusively on Netflix on the third of February, bringing back beloved character Ola Abdelsabour, played by the talented Hend Sabry. Ola  embarks on a journey of self-discovery full of unexpected challenges but also eye-opening encounters and surprises that she stumbles upon along the way. 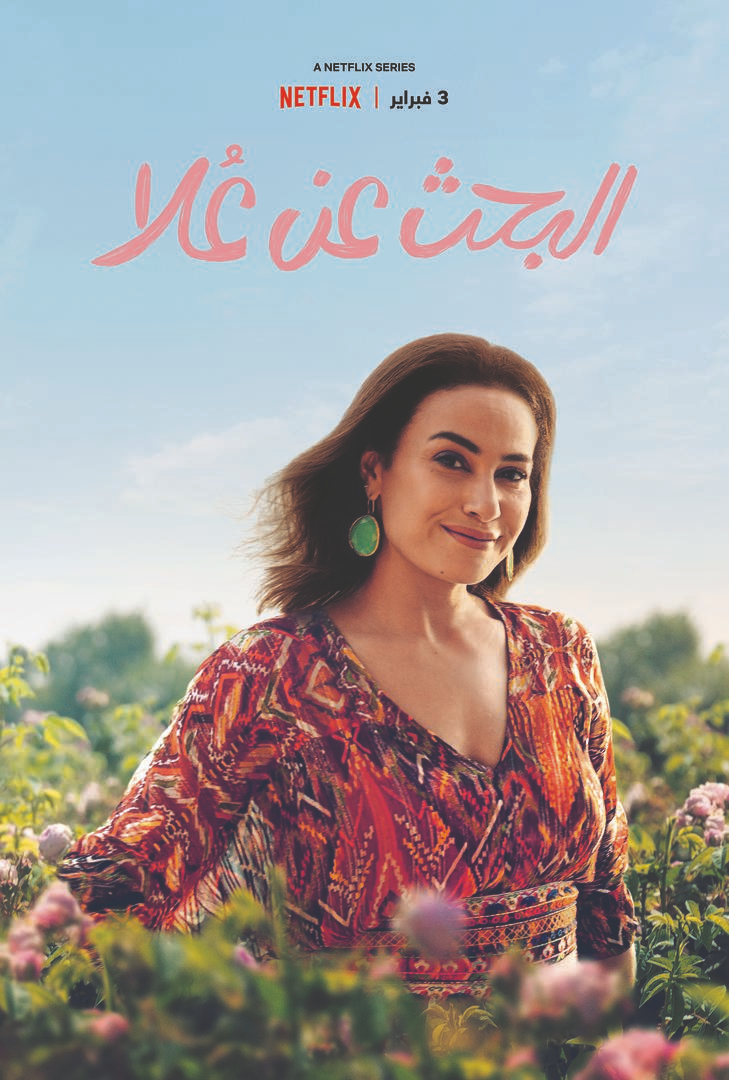 Throughout her journey, she will witness loss, pain and fear, leading to a path of self-awakening that will help her reconnect with her true self. Ola’s determination and passion will be her main drive along with the support of her family and friends.