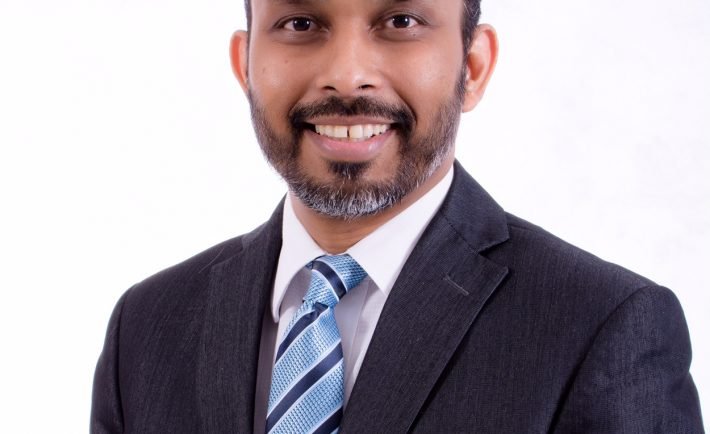 KSA, 27 April 2017: Xpress Money, one of the world’s most dependable money transfer brands, has launched a ’Mother’s Day for Kids without Mothers‘ campaign to transform the lives of abandoned children in the Philippines on the occasion of Mother’s Day.

The campaign has been launched by Xpress Money as part of it’s CSR platform, H.O.P.E, in collaboration with Virlanie Foundation in the Philippines. The objective of the campaign is to bring the Overseas Filipino Worker (OFW) community together to give these abandoned kids a better future. As part of the campaign, between April 21st and May 14th, Xpress Money will contribute a part of the transfer fees an OFW pays to send money to the Philippines. To summarize, since Xpress Money is present in 160 countries, its in a position to reach out to OFW’s across these countries and make a difference to the lives of these children.

The outcome of the campaign will see Xpress Money transforming the lives of the chosen few by providing them with food, shelter and good quality education in the long term. A brand that constantly gives back to the society through H.O.P.E, is in a small way, helping the Philippines tackle the issue of the growing number of abandoned children in Manila.

“Mother’s Day is a very important occasion in the Philippines. At Xpress Money, we want to mark the day by bringing together the overseas Filipino communities in solidarity with vulnerable children who don’t have mothers to celebrate with. For every remittance to the Philippines, Xpress Money will make a contribution to transform the lives of these children. Community outreach is a very important part of Xpress Money’s core values, and we believe this campaign will help us make a tangible positive difference to young, underprivileged lives,” said Ashwin Gedam, Vice President of Global Marketing, Xpress Money.

The initiative will also raise funds for a Mother’s Day Feast for the children of the Virlanie Foundation in Manila. By visiting www.xpressmoney.com/hope, anyone can nominate a women, be it, their mothers, sisters or friends, residing in Manila, to spend a few hours on Mother’s day with these children who are deprived of a Mother’s love. According to some published reports, the Philippines has over 1.8 million abandoned children who live on the streets. This is nearly 1% of the country’s entire population. Due to poverty, natural disasters and neglect, many children are abandoned and left to fend for themselves. A majority of these children end up becoming victims of abuse, drugs, crime, exploitation, starvation and disease.

‘Xpress Money’ is a global money transfer brand with a thriving presence in more than 160 countries across all continents through 180,000 agent locations. ‘Xpress Money’ has come to be known as the most dependable international money transfer brand and provides its customers a simple, fast & safe way to transfer money through innovative technology, superior customer service and its extensive worldwide network. For more information: