I guess we have finally succeeded in our Muslim invasion agenda that we have been secretly planning for the last hundred years. That some people have been quite worried about. * wink wink *

Read on with a pinch of humor. 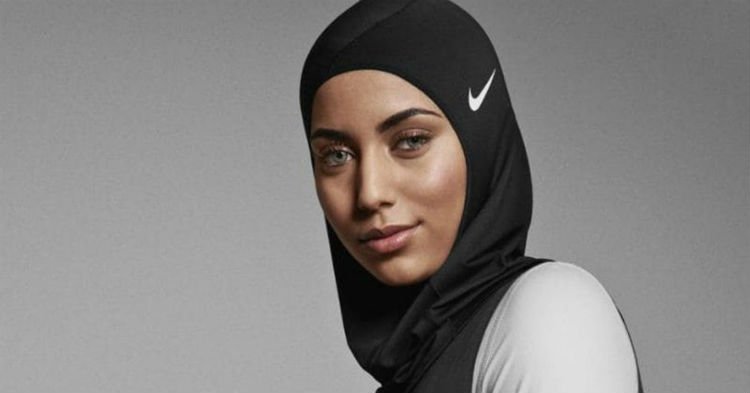 Ok, first of all, it’s good that they are finally open to the idea of hijab. Thanks but no thanks, we ain’t in need of anyone’s validation. These mainstream brands have a perfect marketing strategy to get profits though. 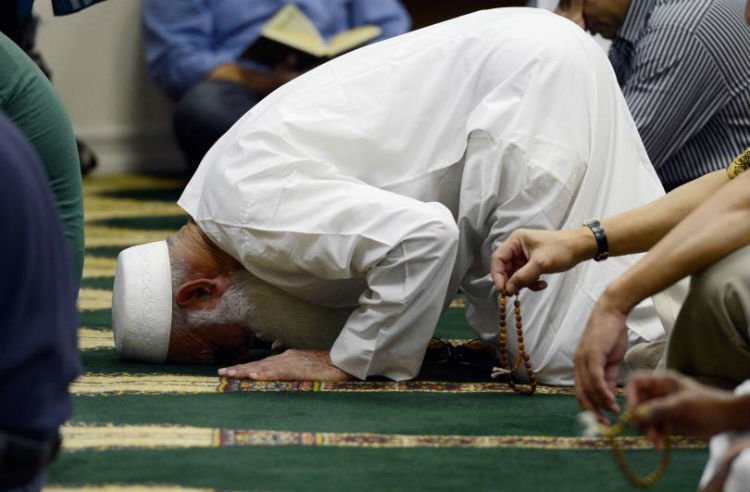 What did we tell you…

3. Everyone is talking about Ramadan 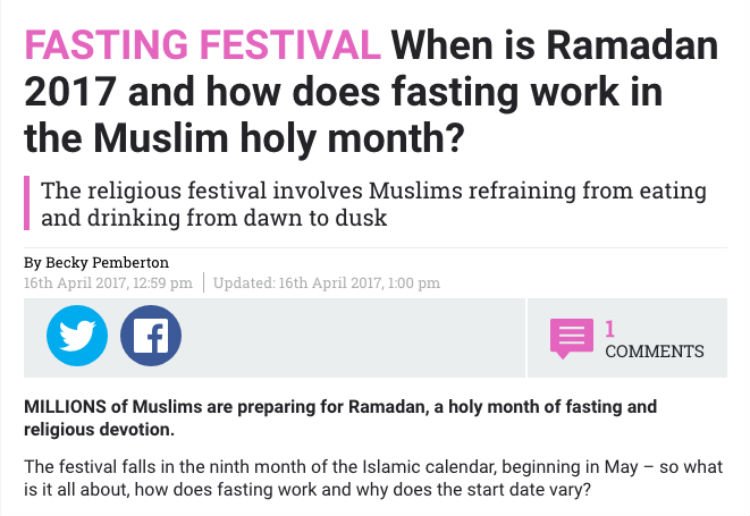 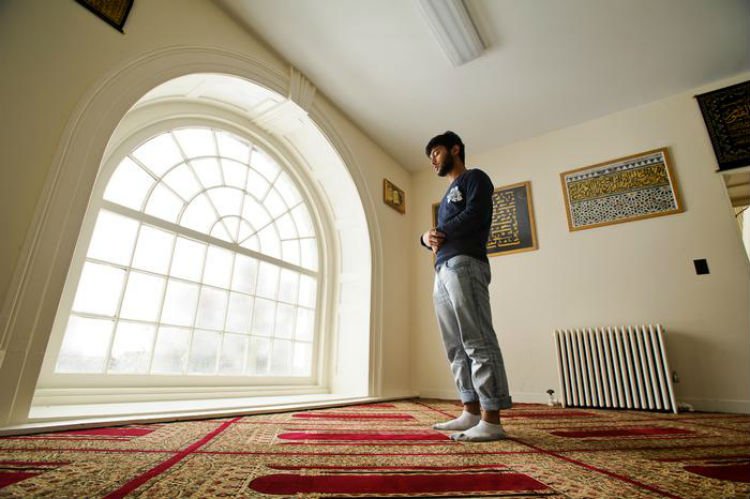 Florida’s Orlando International Airport has a “reflection room” for spiritual meditation in one of the airport’s terminal.

It has been designed keeping in mind the practices of Muslim travelers, who adhere to a prescribed ritual prayer that involves standing, bowing, prostrating and sitting on the floor. The room will include benches but also a carpeted area where travelers can sit.

“So they aren’t having to, if it is the case, kneel on bathroom floors or in corners, so they have the reflective time,” said Carolyn Fennell, the airport’s director of public affairs. “There are amenities there for those who practice Middle East rituals.” (source)

Thank you! We really appreciate this Orlando International Airport, we really do 🙂 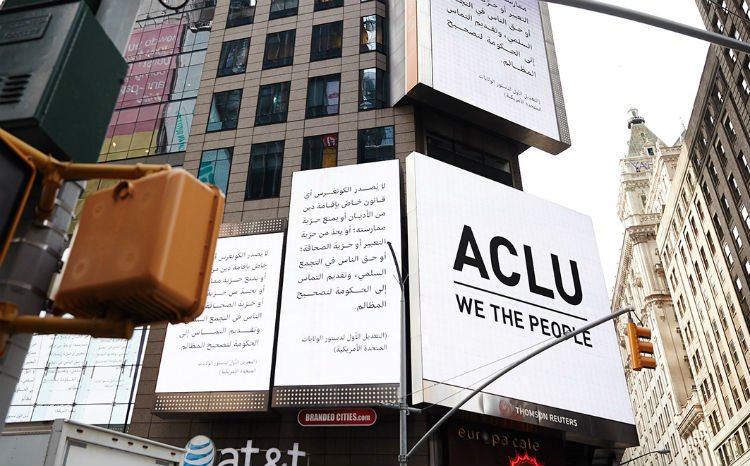 American Civil Liberties Union in New York’s Times Square and Washington, D.C wrote the first amendment in Arabic on billboards as a rebuke to Trump. (source) 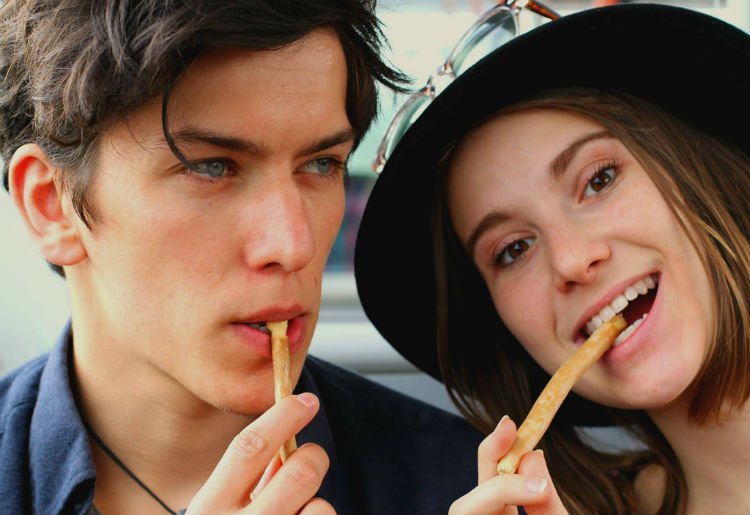 Dude, we knew this all along! Cultural appropriation much?! 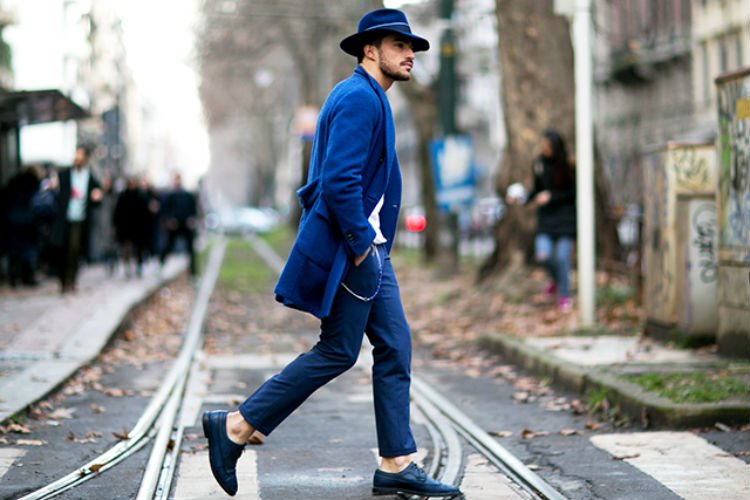 Scientists at the University of Southern California say the discovery could be particularly beneficial for people suffering from damaged immune systems.

This “new” health research is not new to us…

It’s a recommended Sunnah to fast three days each month, and it is best to fast the ayaam al-beed (The White Days), which are the 13th, 14th and 15th of the lunar month. There’s always wisdom behind what we are taught by the Prophet (s).

“It is sufficient for you to fast three days every month, because for every good deed you will have (the reward of) ten like it, so that will be like fasting for a lifetime.” Narrated by al-Bukhari (1874)

The Sunnah is trending, you all Mozlims can be less conscious now.