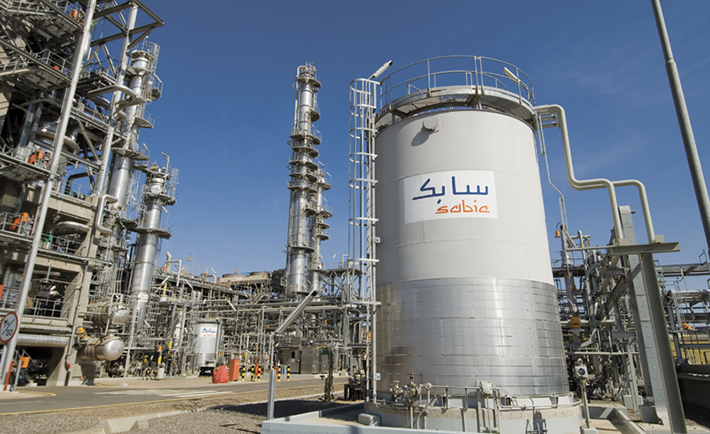 Saudi Basic Industries Corporation (SABIC) is an integral part of the Kingdom’s ambitious Vision 2030, and plays an important role in aiming to reduce the country’s reliance on crude oil exports.

It is a global leader in chemicals, industrial polymers, fertilizers and metals, and is the largest public company in the country according to Tadawul.

However, not many know the magnitude of its operations. Read on to discover some interesting facts…

2. In the same year, SABIC ranked at number 247 on Fortune 500’s annual ranking of corporations worldwide as measured by revenue. And in Forbes 2000 annual ranking of the largest public companies in the world in 2016, it stood at 113. 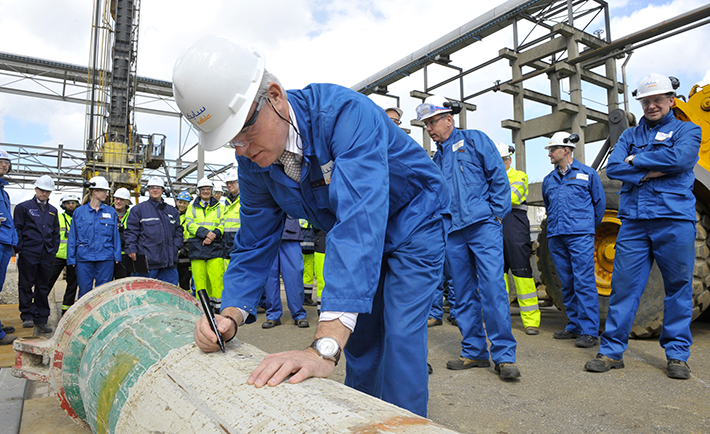 3. It currently operates in over 50 countries, employing over 40,000 people from across the globe.

4. SABIC holds over 10,640 global patents – the largest number held by a company in the Arab world.

5. The company was founded by the government in 1976 to use by-products of oil extraction to produce value-added commodities like chemicals, polymers and fertilizers. The Saudi government retains 70% of the company’s shares and the remaining 30% are publicly traded on the Saudi stock exchange. 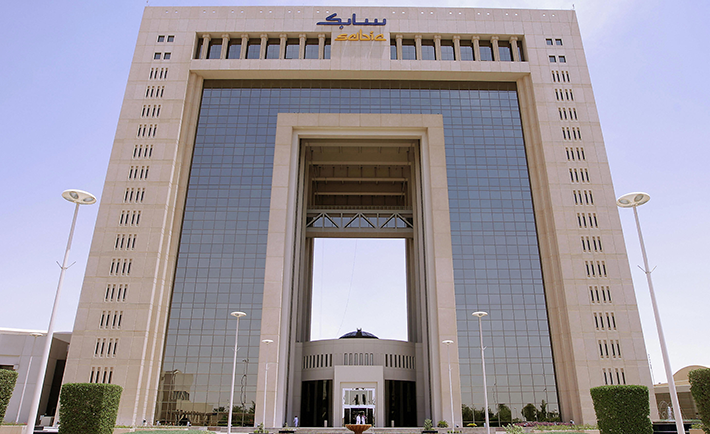 6. Headquartered in Riyadh, SABIC mainly operates in chemical, polymer, agri-nutrients and metal sectors, and is one of the biggest exporters in the entire Gulf region.

8. SABIC is the world largest producer of MTBE, mono-ethylene glycol, polycarbonate, granular urea, polyphenylene and polyether imide; and it is also the third largest manufacturer of polyethylene and polypropylene.

9. In 2016, its total cash and cash equivalents stood at SR 40.76 billion – this is more than the total foreign exchange reserves held by an entire country like Greece.