Saudi Arabia sure has come a long way since its unification/formation in 1932. The economy boomed, businesses sprang up, workers from all around the world were employed and the Kingdom became a major player in the world economy.

However, before all this happened there were companies that begun their operations much before, in fact, even before the official formation of the country. Many of these companies still operate to this very day and have grown multifold along with the country. So much so, that some of these have become large multinational conglomerates and are a vital part of the country’s rising global presence.

Also known as Beit Zainal, it is considered to be the oldest commercial enterprise in the country with its foundation blocks being laid back in 1845. The founder, Zainal Alireza, began trading with the imports of foodstuffs, textiles and other merchandise in Jeddah. After the unification of the country the company’s growth rate increased drastically and today it is one of the largest conglomerates in the country. Considering its long business standing in the country, Haji Abdullah Alireza & Company was awarded commercial registration number 1 by the Saudi Arabian government.

One of the oldest companies in the country, the Binzagr group’s founding is traced back to 1881 when it began operating as a small trading company. Trading and distribution still forms the core business of the company and they currently hold the exclusive distribution and import rights for many international products spanning automotive, personal care, home care, food and drinks. 1911 was the year when a Jeddah resident, Mohamed Abdul Wahab Naghi, laid the foundation blocks for a company that would eventually became one of the most trusted and recognizable names in the Kingdom. The group has its headquarters based in Jeddah and has diversified operations throughout Saudi Arabia, Egypt and the UAE.

Boasting of operating in Saudi Arabia for over 100 years, the name Jamjoom is a household name in country today. Many subsidiaries under the Jamjoom umbrella operate in many countries across the Arab world. The group’s interests are wide-ranging covering automotive, medicine, real estate and manufacturing in addition to many others. 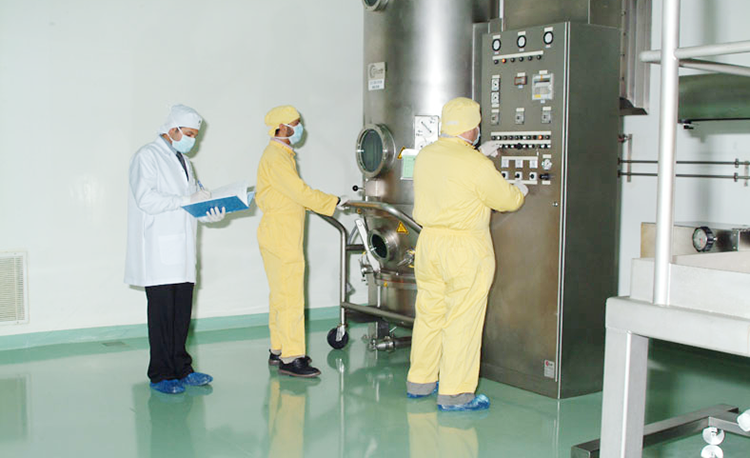 When it started operations in 1926, it was the first bank in the country. It was operating as a branch of the Netherlands Trading Society to serve Hajj pilgrims from the Dutch East Indies. The bank then functioned as the de facto central bank of the country and was storing the Kingdom’s gold reserves and receiving oil revenues on behalf of the Saudi government. The Saudi Hollandi Bank is currently one of the largest and most trusted banks in the country. The Jeddah-based sports club is famed for its football team Ittihad FC. Ittihad club was formed in 1927, making it the oldest club in the Kingdom. Till date the club has won 8 league titles and 47 championships – 3 of them were the Asian championship titles. Founded a year before the formation of the country in 1931, Saudi Bin Ladin Group is now one of the largest construction companies in the world. They have been involved with many critical projects of The Kingdom since their founding including the construction of the Abraj Al Bait Towers, King Abdul Aziz International Airport, King Saud University, Al Hada Highway and the expansions of the Holy Mosques in Makkah and Madinah amongst many others. The Arabic language newspaper started its production right before the formation of the country in April 1932. It was initially printed only once a week and was printed under the name of ‘The Voice of Hejaz”. Its name changed to Al Bilad 28 years later.