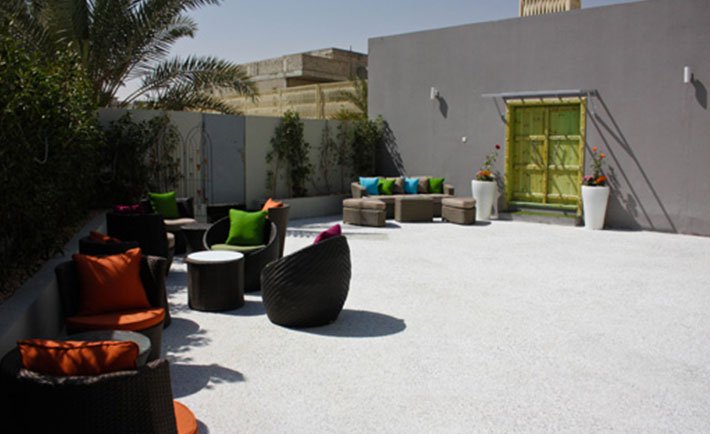 Jeddah is an art lover’s dream. Not only due to its numerous art galleries, but also because of its extensive open air art museum. Dotted all over the city, these exquisite sculptures continue to fascinate newcomers to the city by their sheer number and artistic value.

Here are 7 facts about them that you probably weren’t aware of.

1. The sculptures were part of the Jeddah Beautification Project which Jeddah’s Mayor, Mohammad Said Farsi, undertook in the 1970’s.

4. Renowned sculptors from all around the world including Henry Moore, Ottmar Hollmann and Victor Vasarely designed the sculptures.

5. The Cosmos, by Hollmann, stands at 36 meters high and is considered one of the biggest sculptures in the world.

6. The 3.6 meter Sunflower Fountain was executed by Finnish sculptor Eila Hiltunen. One of the two women who were part of the beautification campaign.

7. According to Hany Farsi, Mohammad Farsi’s son, his father will begin writing magazine columns to discuss the ideas behind these mind-boggling sculptures.

Despite being exposed to the city’s excruciating heat, harsh winds, callous sandstorms and salty sea air most of the sculptures still continue to stand strong. They have become a part of us Jeddahwis lives and we just can’t imagine Jeddah without these visual sculptural treats.