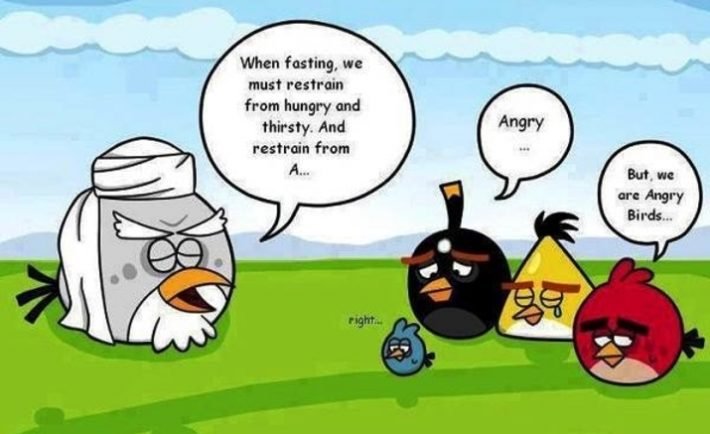 Before we begin stating anything, it can be clearly established that there is anything barely normal about Ramadan to the part of the world that looks at this month with those I-am-judging-you goggles. People are going to judge you anyway, so why not give the world a glimpse of our revamped nightlife and the weird habits that we adopt now? You know, to get those extra eye-rolls and stares?

Let’s ride now, shall we? 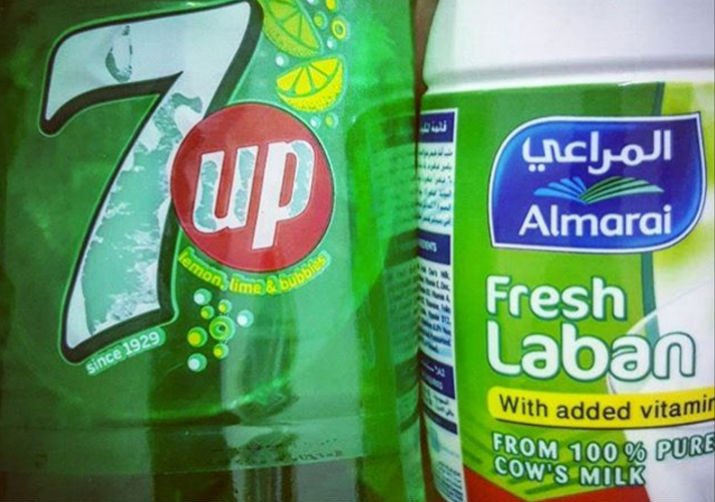 Ever considered drinking a mixture of Laban (Buttermilk) and 7up/soda? Half of this and half of that just makes the perfect drink for Suhoor (pre-dawn meal) for many in the Arabian world. Weird? Well, not for us!

Disclaimer: I’m NOT promoting this as a healthy drink, but it is way too refreshing to be ignored. 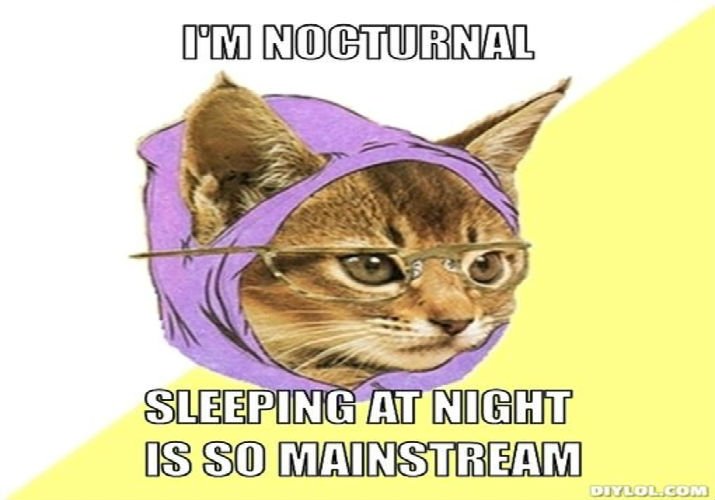 While people would’ve blamed it on their insomnia earlier, sleeping at night during Ramadan is a herculean task around here. We are nocturnal feasters and workers. So if you haven’t been around here for a while, know that our productivity is at peak perhaps at 2am when the world usually slumbers. 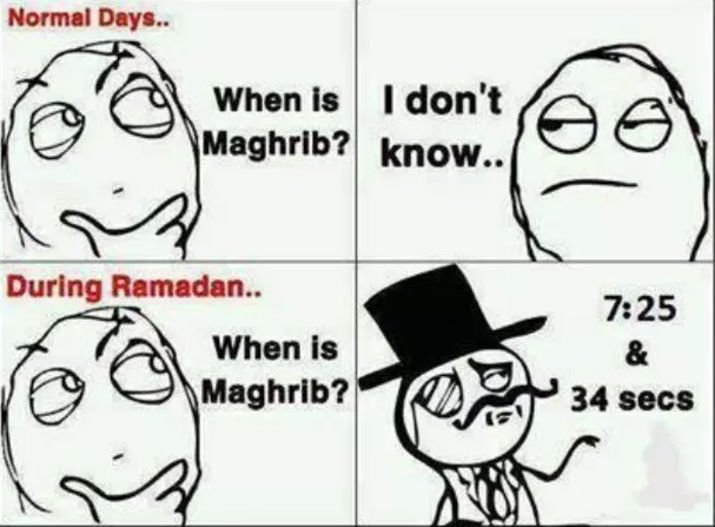 Now, Ramadan is about peace and tranquility. Many of us are hangry people (angry when you are hungry), but when Ramadan’s crescent moon smiles at us, we draw out that little halo and place above our heads, grit our teeth, and just pray that no one blows our space. If they do, May God protect them.

P.s. When you are fasting, and someone infuriates you, say ‘ana sayim’ (I’m fasting). 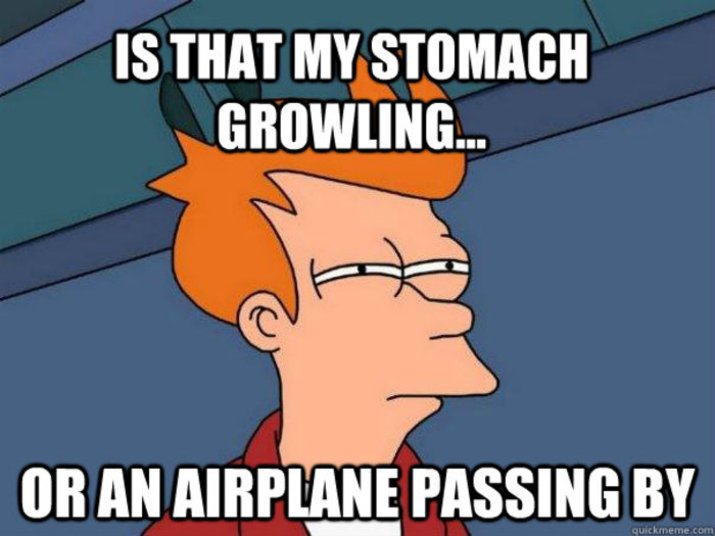 See, we don’t usually starve while fasting. There are days when we do feel like our stomachs have been too lonely, but not when we get used to it.

BUT, but, our tummies tend to embarrass us in front of… it doesn’t care who or where, by echoing the noise of the insides. It is empty, has got nothing to digest, so what’s better than playing that embarrassing tune? Feel your tummy vibrating, see, that’s what I’m talking about.

Sleep-walking is quite a common occurrence, but sleep driving, and that too an entire population together doing it, now that comes off as a shocker! But honestly, most of the men have the maps embedded in their heads. So every morning, they kick start the engine, and car rolls on, but their eyes, well, let’s just hope for the best, shall we?