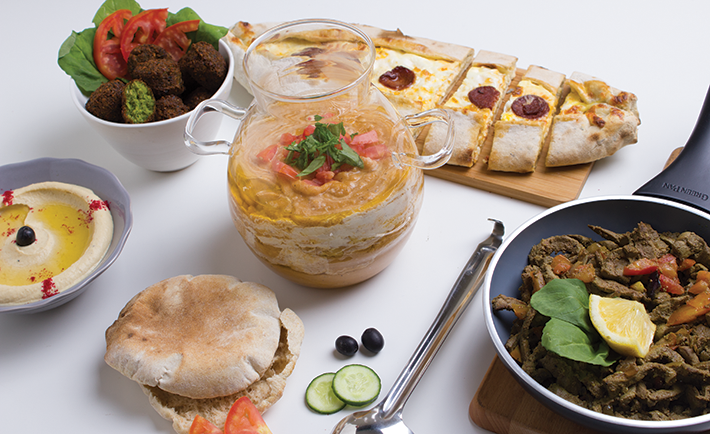 Grandma, this one’s for you.

It’s strange we call some dishes traditional, when we don’t really know where they originate from. Hijazi dishes for example tend to be a mix of Yemeni, Egyptian, Indonesian, and many other cuisines. Do we really know where they come from? No. Interestingly, the new generation has decided to own certain dishes by adding a modern twist – here are some of them. 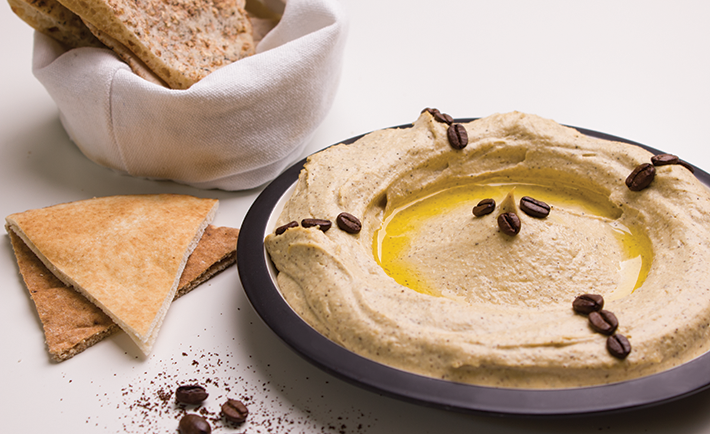 Everyone loves this appetizer made of chickpeas, tahini, lemon, salt, garlic, cumin and sometimes paprika. When I lived in the Netherlands, it was sold in supermarkets and tasted pretty much the same it does here. Wonderful, right? DOA Eatery innovated this world-famous aperitif by adding coffee to it. 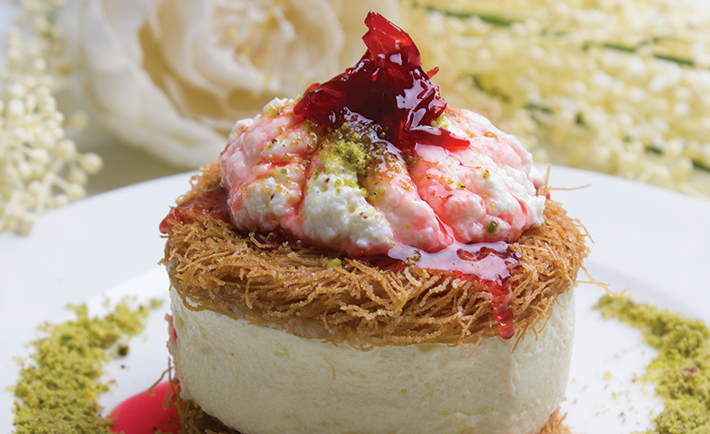 Levantine people have a thing for dessert with vermicelli and lots of sugar syrup. The Osmalieh is no exception. It’s supposed to come with a custard-like cream in the middle. Instead, Semsom updated it to a cheese cake filling. 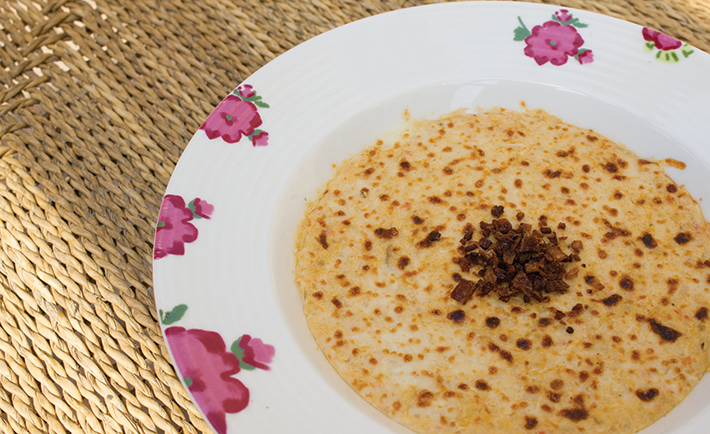 Consisting mainly of cracked wheat, broth, bay leaves, cardamom, milk, yoghurt and table cream, Jareesh can be made with minced meat or chicken. It’s glazed with tiny crunchy onions. It’s a favorite in the country and now Aseil – a Saudi restaurant – has upped the Jareesh game by topping it with melted cheese. 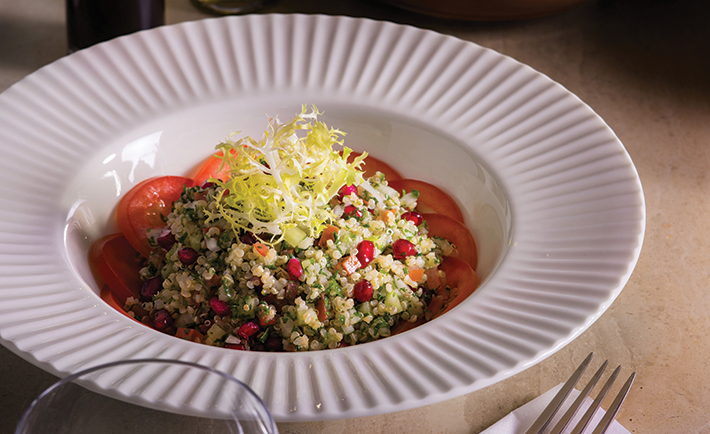 You’re either a Tabouleh person or you’re a Fatoush person. Both are Lebanese salads, but it seems Tabouleh is winning the game. Originally consisting of Bulgur, lemon, finely chopped parsley, tomatoes, mint and onions. Meet the new version – Bateel replaces Bulgur with Quinoa, which is increasingly used in international salads.

If you don’t know what that is, it’s ful (shaw beans). And that’s all around the region. Some cultures eat it mashed, others eat it in full pieces. Recognizing this simple truth, Ful21 makes theirs using spices from all over the region – and that includes India.

Do you know other restaurants that are making traditional dishes with a modern twist? Do share, we’re always hungry for updates!