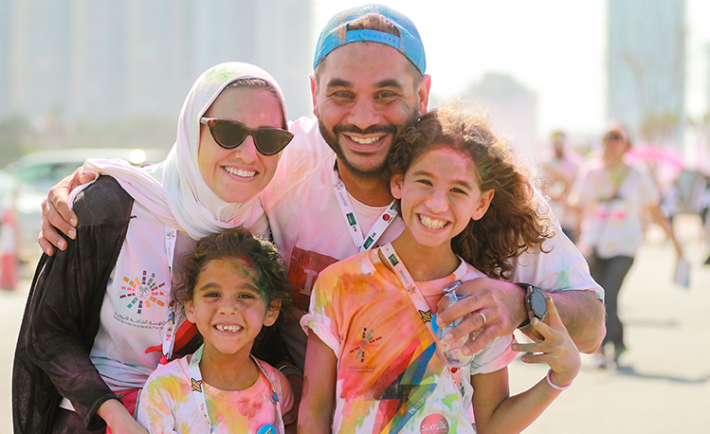 The color run presented by Sunsilk comes to a spectacular finish with nearly 40,000 color runners participating from across the kingdom. 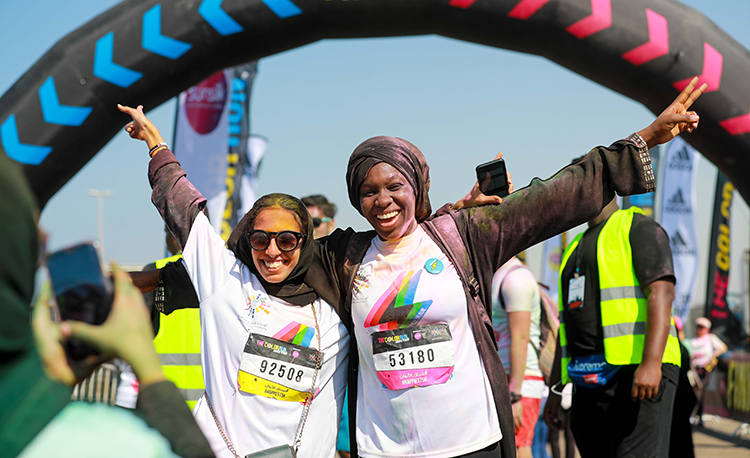 Jeddah, Saudi Arabia – 2 November 2019: The Color Run presented by Sunsilk concluded its spectacular series in Jeddah today, with unprecedented success across its three events in the Kingdom.  Launched in March this year, nearly 40,000 participants joined the fun and enjoyed what is aptly referred to as the Happiest 5k on the Planet. In partnership with the General Entertainment Authority (GEA), the streets were tinged with red, blue and green as nationals and residents walked, strolled or jogged to the finish line in the un-timed, non-competitive event that saw massive color throws at ever kilometer. 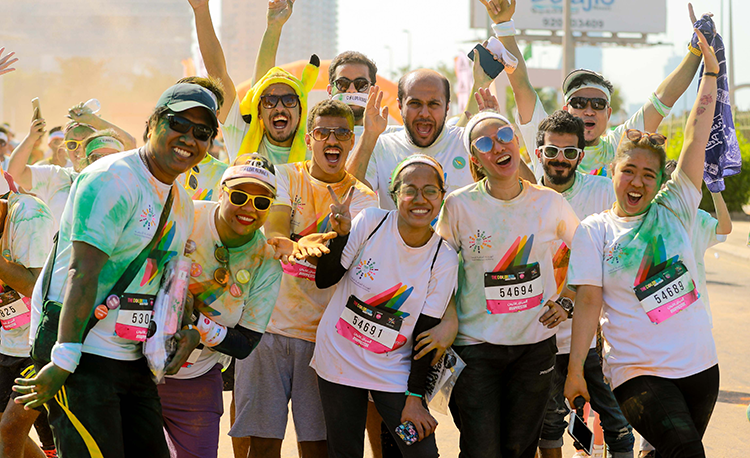 Once the Color Run finished, the fun continued at the larger-than-life Finish Festival complete with music, dancing, photo ops, dance-offs, fun & games and even more color! The age demographic ranged from the young to the young at heart, families to couples and individuals, and from seasoned athletes to those who simply wanted to partake in the fun and festivities.

Previous chapters of The Color Run presented by Sunsilk took place in Khobar in March and Riyadh in last weekend, with over 10,000 and 20,000 participants respectively enjoying the rainbow magic in what has become one of the biggest and most successful entertainment events in the Kingdom. 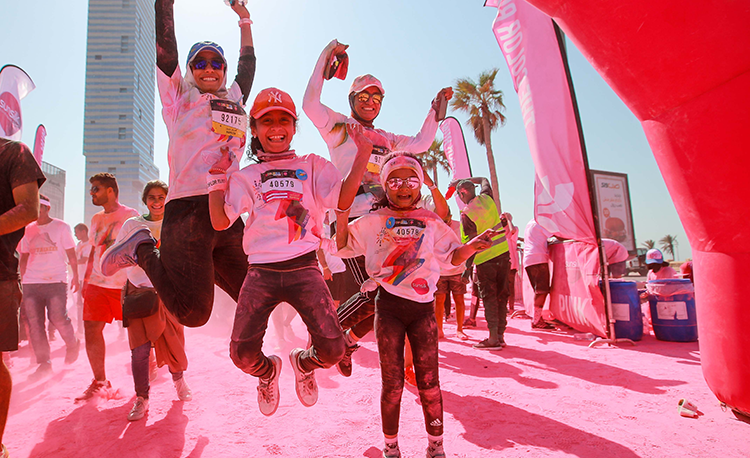 Following the success of The Color Run in Saudi Arabia, the GEA who are a core pillar under the Saudi Government are looking to bring more world-class entertainment events to the nation, which aligns with the Kingdom’s Vision 2030 goals and Quality of Life Program 2020, seeking to improve lives and boost participation of residents and citizens in cultural, sports and environment activities.

“What a fantastic event The Color Run presented by Sunsilk has proven to be, with incredible participation to boot! Each leg of the series in Khobar, Riyadh and Jeddah proved equally successful, and we couldn’t have hoped for a better finale today,” said Ahmed Al Mehmadi, Chief Communications Officer. “We look forward to bringing more exciting and inclusive events to the Kingdom, and look forward to sharing our future plans with the citizens and residents of this great nation,” he added. 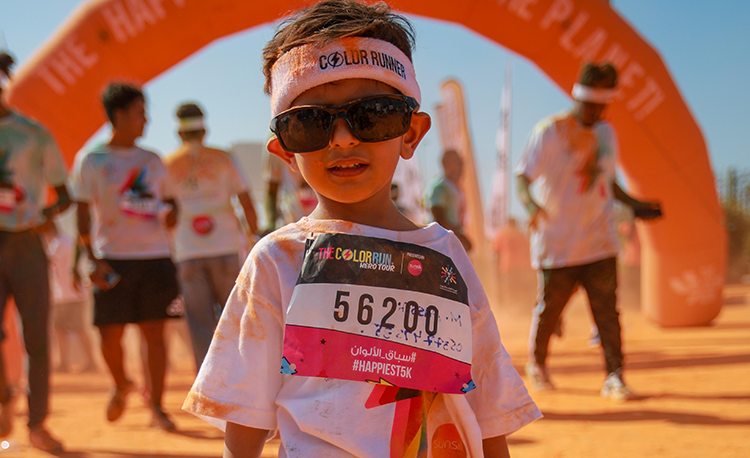 The Color Run now the largest running series in the world, has hosted over 7 million runners worldwide in more than 40+ countries. Log on to www.ksa.thecolorrun.com to stay tuned for updates and find out when the event will be coming next!