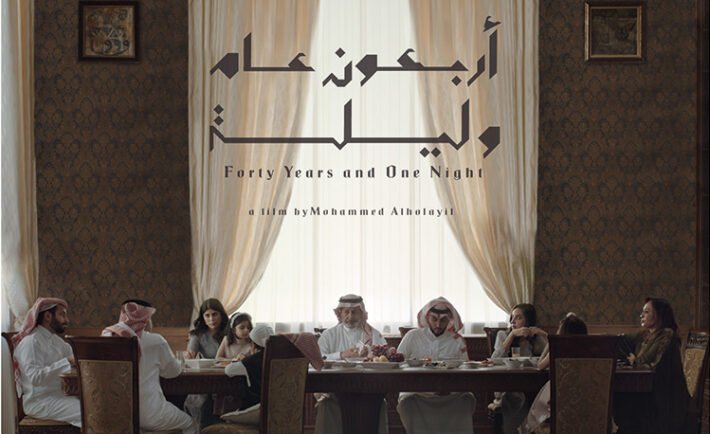 A look into the future of Saudi cinema.

Directed by Mohammed Alholayil, “40 Years and One Night” takes a deep dive into the dysfunctionality of a Saudi family by portraying the different challenges faced by the siblings of the family. The film is centered around the aftermath of the whole family finding out about their father’s second marriage.

The film highlights the different personalities of each of the siblings through their reactions to the news whilst also navigating their own lives and relationships, showcasing the dysfunctionality of the family as a unit that affects each of them on a deeper personal level. 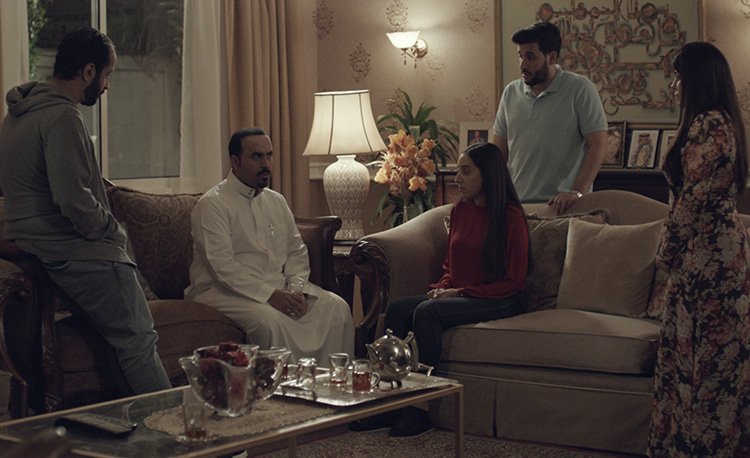 The movie is set in the ancestral family house where they all grew up and built memories together, which according to the director, intensifies the emotions of the kids about the betrayal of their father. In an interview with two members of the cast, Zara Al Balouchi and Osama Salih, alongside the director and the screenwriter Mohammed Alholayil and Bashayer Abdelaziz, we were able to discuss the different aspects of the movie. The screenplay was written around 6 years ago and was shot in 2020, with the inspiration behind it being the need to represent the Saudi family in its authentic nature. “We tried to have real characters that people will be able to connect with,” said Bashayer. 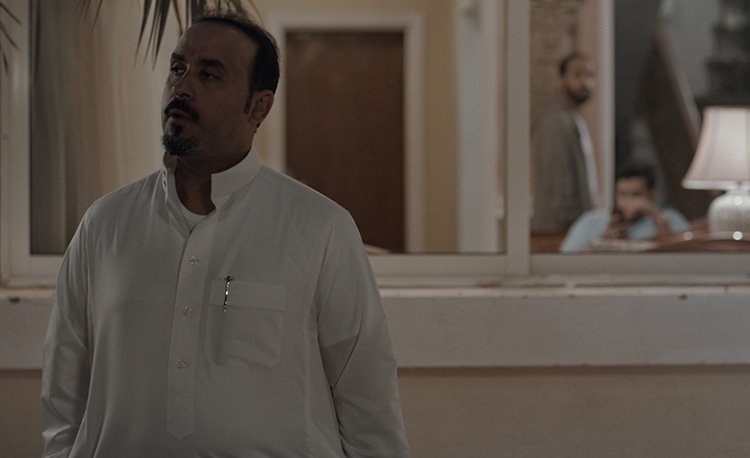 The movie touches on some sensitive topics that may have the potential to backfire, as viewers might feel that the representation is rather exaggerated. However, the topics that were covered are not limited to Saudi culture alone as such problems do occur in other parts of the Middle Eastern region. “When it comes to Arab cultures, they are mostly similar, especially that the portrayed family resembles the majority of Saudi families” Alholayil mentioned. A rather memorable aspect of this film is its ability to touch people from similar cultures all while revolving around Saudi characters. “… this is the feeling that the creators of the film are looking for, not limited to a specific class, but, internationally because it is a story of humanity for everyone to enjoy.” 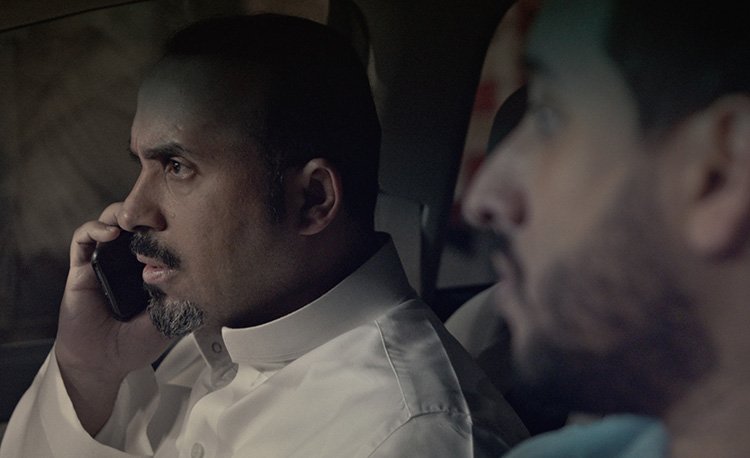 The director is hoping for a positive reaction from the public and is pushing for this movie to start a discussion about the various issues that families in Saudi Arabia can face. The film encourages the critique of normalised cultural practices while also showing the consequences of what was thought to be just another issue that can happen within families.

Salih adds, “I think that the movie opens a discussion. The family that will watch this movie will definitely follow up with a discussion, one million percent”. Alholayil also mentions that the film does not need a specific agenda or goal, but rather it allows the audience to think and reflect about certain issues rather than offer a solution. 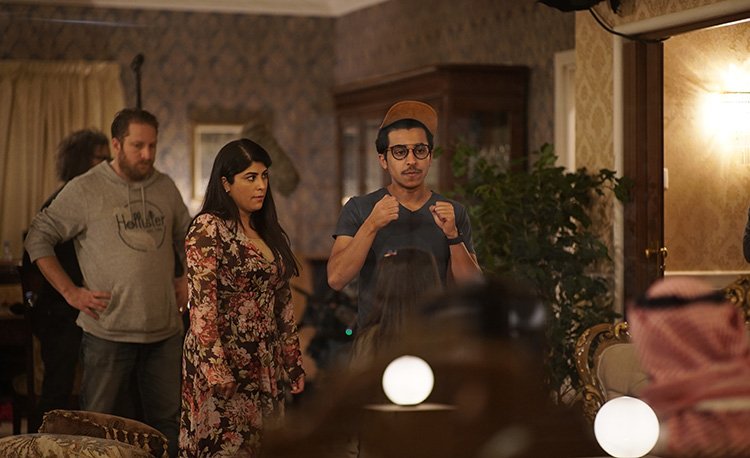 Overall, the film provides the viewer with things to think about and discuss after watching, also while touching upon some crucial aspects of Saudi as well as Arab culture. The film also highlights the hidden pressures that each member of the family feels on a daily basis, without necessarily encouraging a different way of life, but rather motivating people to reflect on the reasons behind the presence of such issues in our culture. ‘40 Years and One Night’ can be a good starting point for different creatives to enhance their ideas further and portray issues that may not have been discussed in previous years.