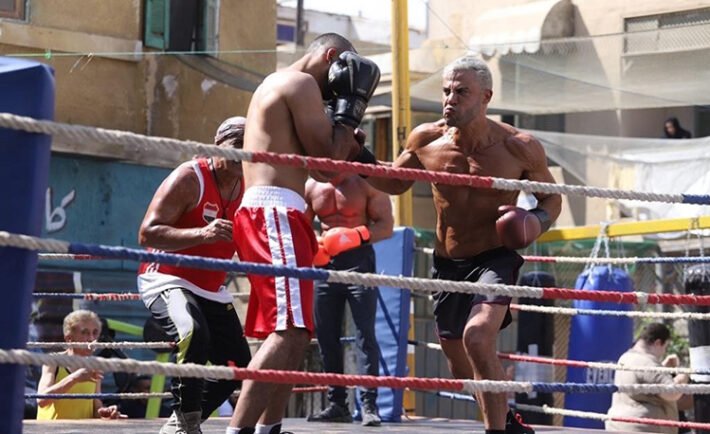 Egyptian action-comedy, which is being distributed across the region by Majid Al Futtaim Distribution, sold almost 80,000 tickets in Saudi Arabia on opening weekend (three days).

Majid Al Futtaim Distribution is proud to announce that 3amohom enjoyed the biggest box office opening ever for an Arabic movie in Saudi Arabia.

The Egyptian action-comedy, which debuted on 21 July, sold an impressive 79,846 tickets on opening weekend (three days), marking a successful week for Majid Al Futtaim Distribution who reported that Bergen broke box-office records to become the most successful Turkish movie in the Middle East just last week. 3amohom has also given Egyptian movie star Mohamed Emam the biggest opening weekend of his career, outperforming his previous movie Thief of Baghdad by 189%. 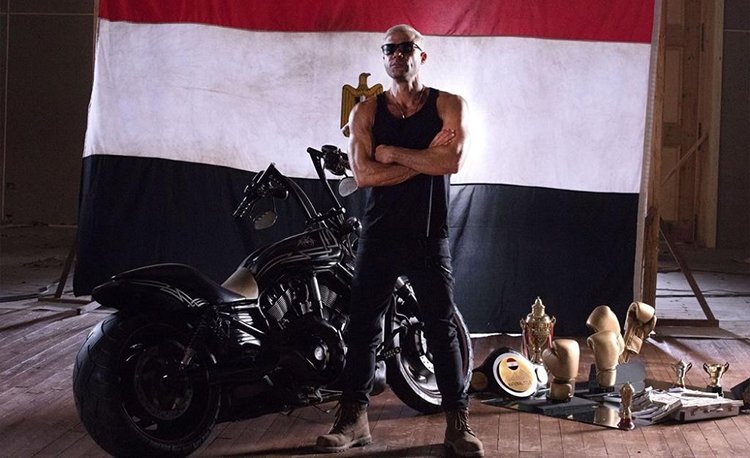 Toni El Massih, Managing Director at Majid Al Futtaim Cinemas said, “Egyptian cinema is a major contributor to the region’s flourishing film industry and has been enjoying critical and commercial success in recent years. At Majid Al Futtaim Distribution, we are committed to bringing premium Arabic content to the big screen and we are thrilled that 3amohom has been such a success with movie lovers across the Kingdom. Given our experience and knowledge of the market, we have a keen understanding of what resonates with audiences and we are dedicated to giving them what they want.” 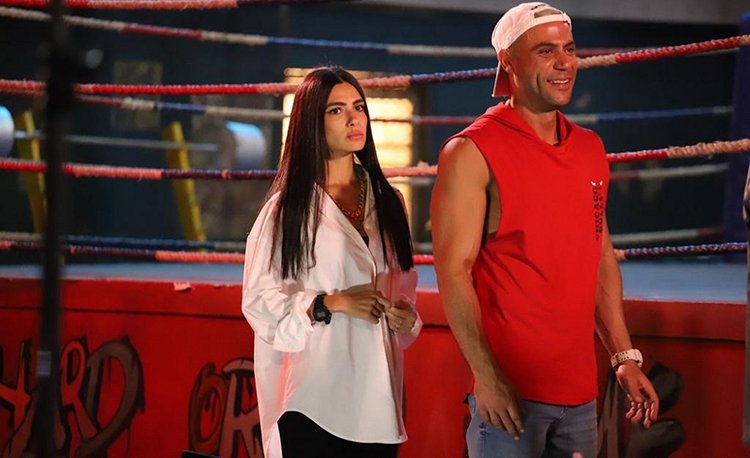 Set in Egypt, 3amohom is the story of Sultan (Mohamed Emam), who is a boxer and sports coach and in a romantic relationship with Ghalia, (Huda Al-Mufti), who works with his friend Saeed (Mohamed Salam) in a sports centre. 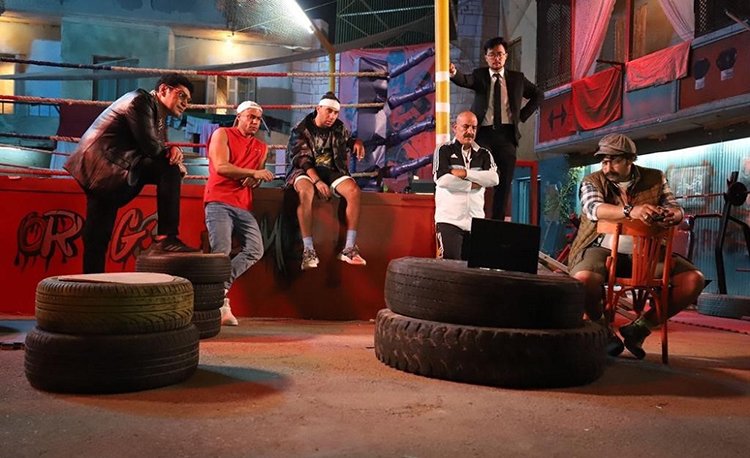 They are led by chance to save the life of Hajj (Sayed Ragab) and then they discover with the pilgrim a printing press for counterfeiting the dollar in Egypt. Starring Mohamed Emam, Mohamed Sallam and Huda Al Mufti, 3amoham is produced by El Sobky Productions and co-distributed by Go Media Studio. 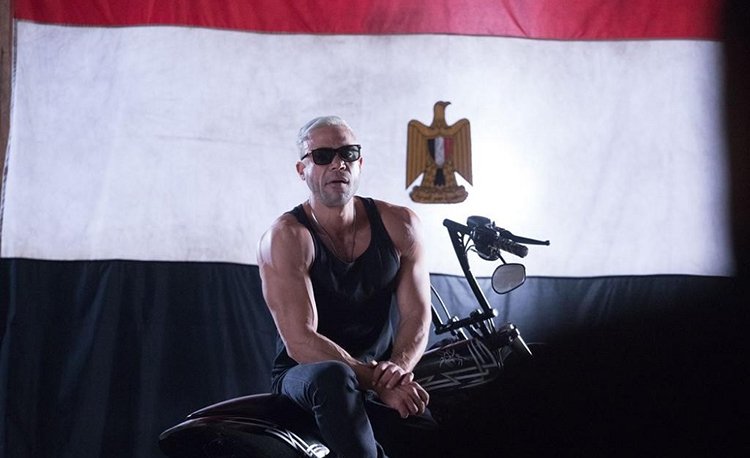 Since 2018, Majid Al Futtaim Distribution has been distributing movies across the region. Last year, it distributed more than 150 movies including Al Kameen (The Ambush), which because the most successful Emirati and Arabic-language movie ever in the United Arab Emirates as well as Egyptian movies 200 Geneh, Ashabh Europa and 3arousti.