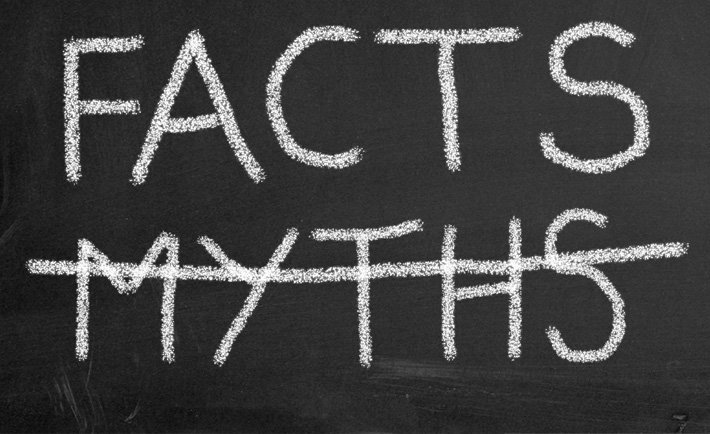 We are all afraid of the unknown and the unseen to the degree that people almost don’t say the words out of fear of being…I’m really not sure what they think will happen.

Unlike Voldemort, however, we could dare to speak their names aloud and not worry, about the scratching sounds that come from the kitchen. In an attempt to help you overcome your unusual fear of that which we don’t understand, we bring to you some facts about Jinns from the Quran & Sunnah.

Knowledge is power after all.

The Temple of Solomon was built by Jinn
The stories about the Genie in a lamp and the flying carpet are stories inspired by the times of the Prophet Sulaiman.