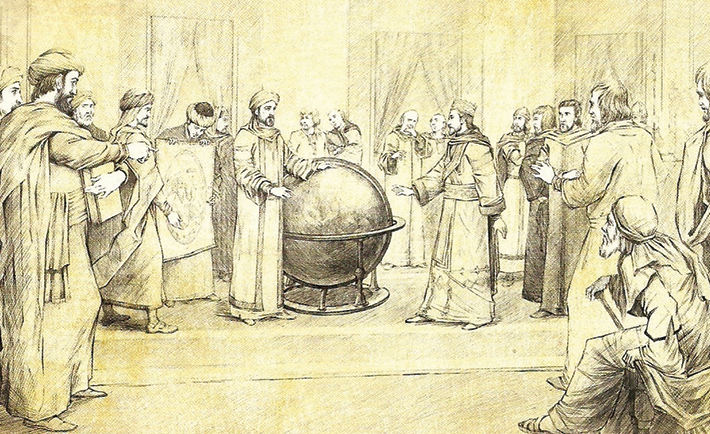 Mapping a land riddled with mysteries.

Arabia has always been considered one of the toughest places to map, housing some of the most uninhabitable terrains and river-less lands. Barren desert and blistering heat weren’t only obstacles to cartographers and explorers – even colonizers were daunted by them.

From housing lakes in the middle of vast deserts to widely exaggerated sizes especially of the southern regions, Arabia has been mapped considerably differently by cartographers. One of the earliest most notable maps is of Ptolemy, who came up with a fairly sound depiction of Arabia in his map of the known world.

His works were long forgotten and were only picked up during the Golden Age of the Muslim civilization. During the same time frame, many Arab scholars started making maps as well. The most famous of which was Al Idrisi’s map that was considered one of the most accurate maps of its time.

However, after the Muslim Golden Age, Arab scholarly achievements in the field became negligible and cartography was considered to be a European fixation. Even the most well documented of maps made by the Europeans would chart the coastal areas with a decent amount of accuracy, but miss out on inland villages of the peninsula, relying only on hearsay reports to depict them. 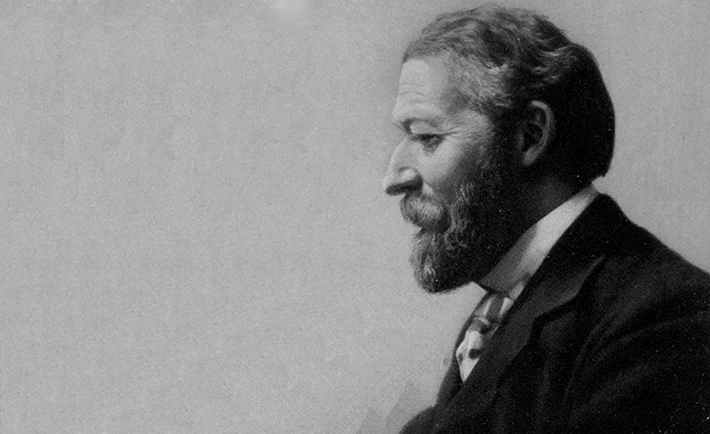 With time the accuracy of the maps produced by the Europeans increased. Charles Doughty was one of the first to cover the peninsula’s inland area with much accuracy as he recorded many of Arabia’s topographical features and gained knowledge of the region directly from the Bedouins, which was unknown to most Europeans before him.

Today, most historic maps made of Arabia by the Arabs and Europeans alike are found in King Abdulaziz Public Library in Riyadh.