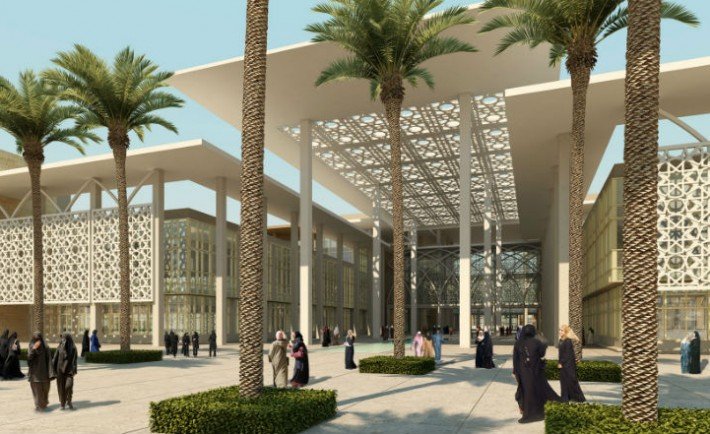 The setting up of the Princess Nora bint Abdulrahman University (PNU) has proven to the world the importance that the Kingdom gives towards female education.

This university has its roots going back till almost 40 years ago when women’s colleges were first being established in and around Riyadh. Since then they have brought a positive change in society and have allowed their alumni to contribute in various ways to the Kingdom’s growth story. As per a 2009 report by the Saudi Education Ministry more women than men receive post-secondary degrees in the country.

The PNU was formed by incorporating many government owned female colleges into one large campus. Completed in 2011, it was one of the biggest education projects taken up by the Kingdom. Here are some amazing facts about this all-female university that has made headlines around the world right from its conceptualization.

1. The campus has a built up area of a colossal 3 million square meters.

Making it the largest female only university in the world. 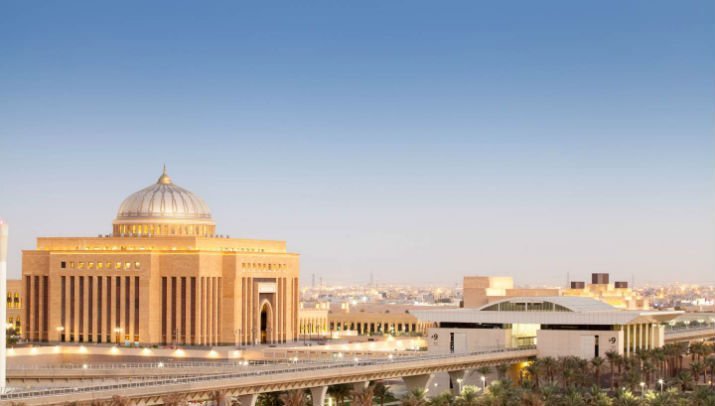 2. The number of students in the university total to around a staggering 52,000.

It is not only the biggest all-female university in the world by size, but by number of female students enrolled in at as well. 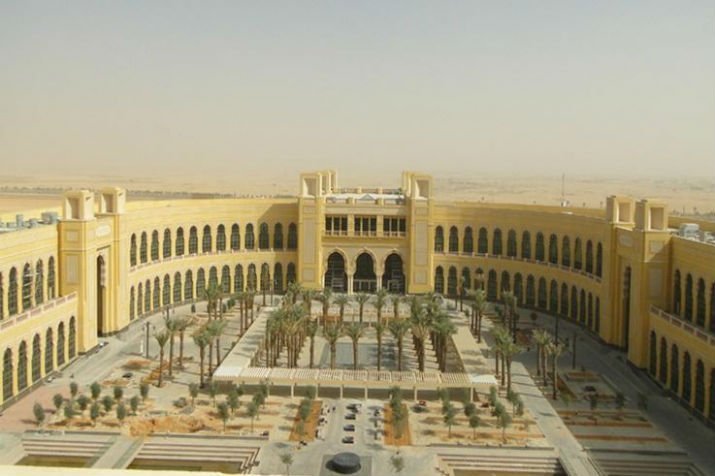 3. For a project of mammoth proportions it was constructed in a record breaking 2 and a half years. 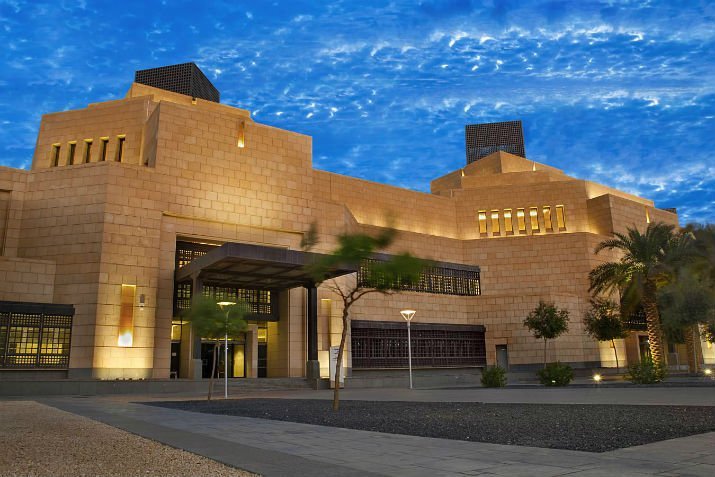 4. Speaking about records there is also the world’s largest solar thermal power plant housed in the campus.

Which cost around $14 million and stores more than 900,000 liters of hot water at a given time. 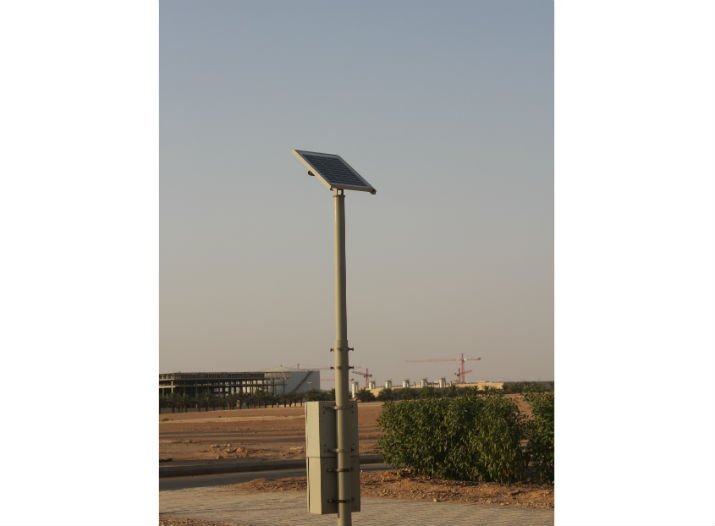 5. The university is named after the sister of King Abdul Aziz, Princess Nora Bint Abdul Rahman. 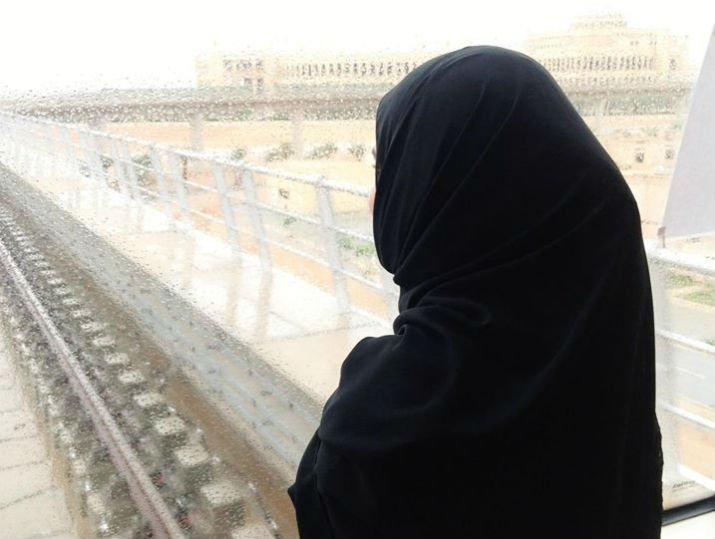 She was one of the few women of the period who were literate. Princess Nora was also one of the main advisors of King Abdul Aziz and was renowned for her wisdom and charitable activities. Even many western delegates who have visited the Kingdom during the early 20th century have mentioned highly of her in their writings.

6. There are 4.5 kilometers of underground tunnels within the campus.

Yes, you read that right. These are service tunnels that interconnect various buildings forming an elaborate underground network! 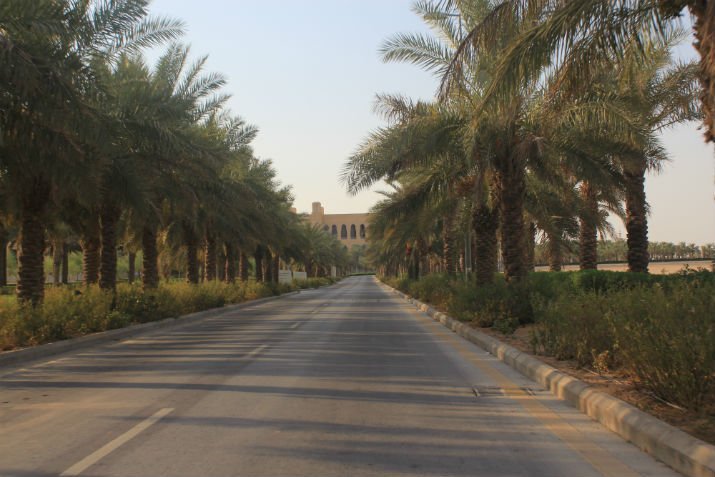 7. Many energy conservation and environmental initiatives were taken up at PNU. 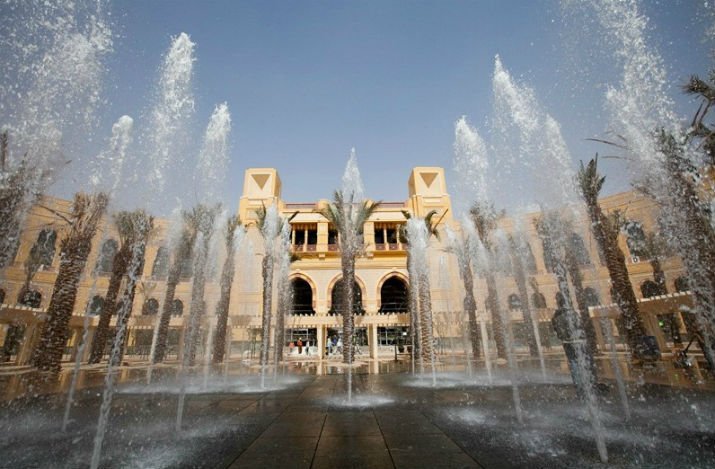 Among them include automated lighting management systems, a solar farm, sewage treatment plants, automated storage and retrieval systems in the libraries and amongst many others making it on course for LEED certification. This certification will be the world’s first for a public university.

8. The library holds over 2 million books, with a total capacity of close to 5 million.

Putting it in league with the biggest libraries in the Arab world. 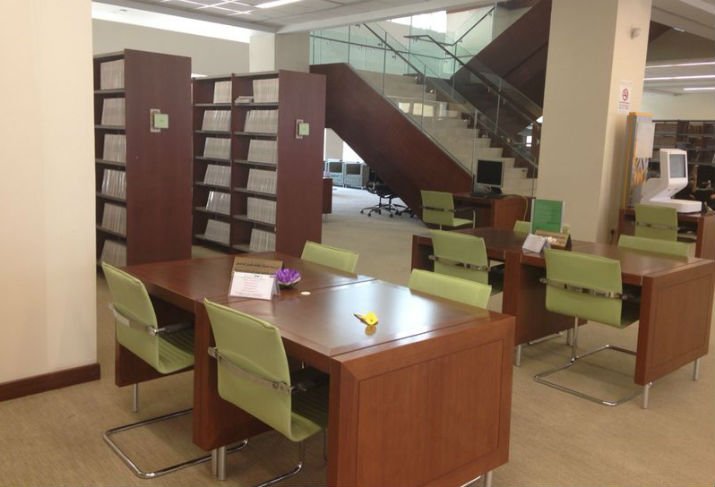 9. The buildings on campus have been designed in such a way to naturally store the cool air at night and resist overheating from the sun during the day.

The design for this drew inspiration from the Arabian desert that functions in a similar manner. 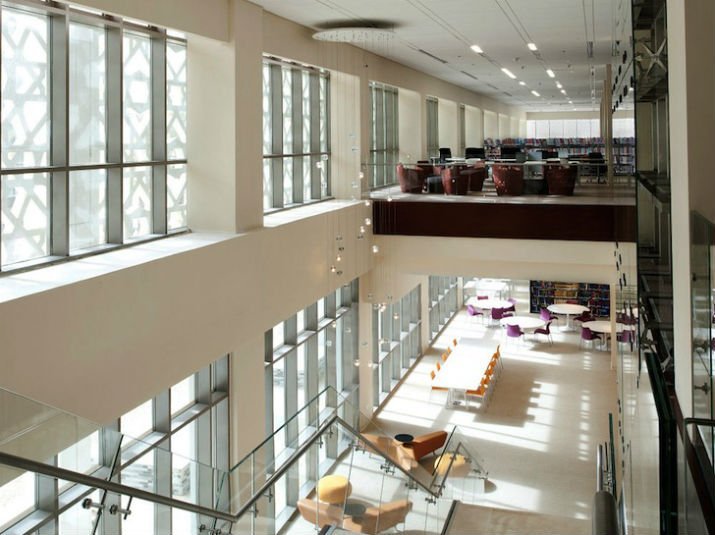 10. There are even wind towers installed in and around the courtyards.

They recirculate the air and cool courtyards by water mist. 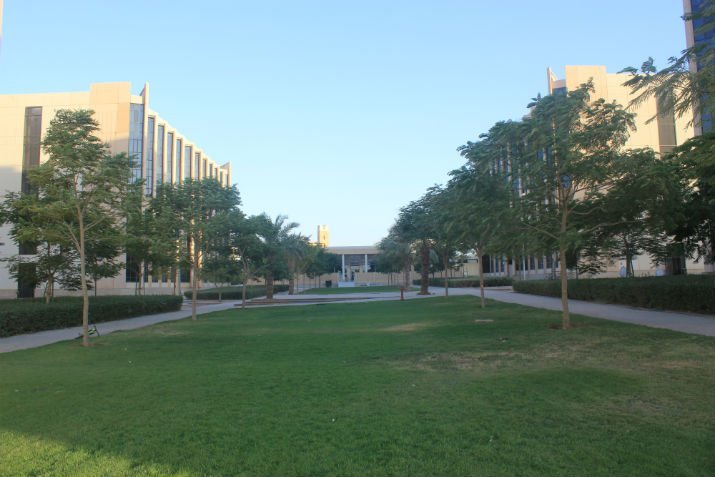 11. Also in the premises is a state of the art convention center that is the largest in the Kingdom. 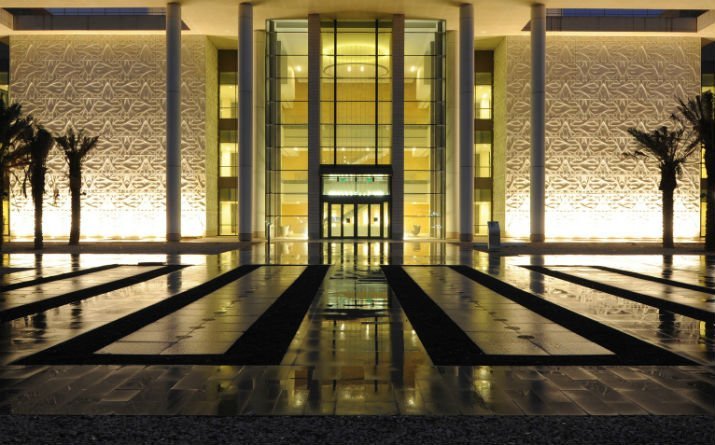 12. The architecture is so sophisticated that as you progress into the interior it gives the impression that the structures are de-veiling.

This was done by incorporating multi-layered facades in the design. 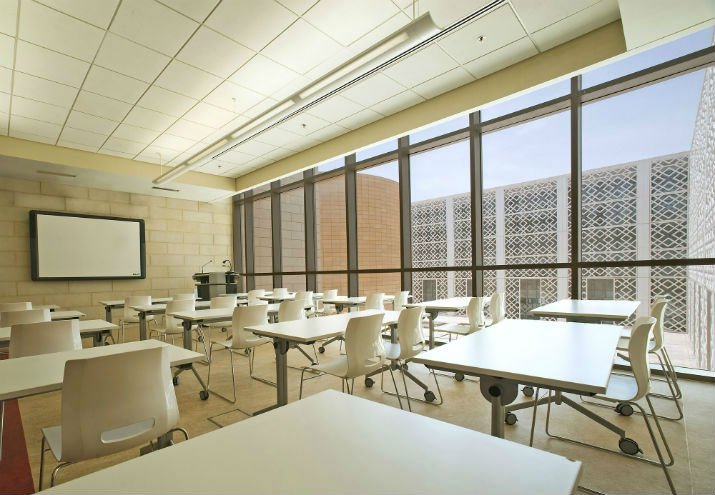 13. There are even light metro trains in the university that run throughout the campus with a total track length of 11.5 kilometers!

These are driverless trains that use a similar technology to that of the Copenhagen Metro to operate. 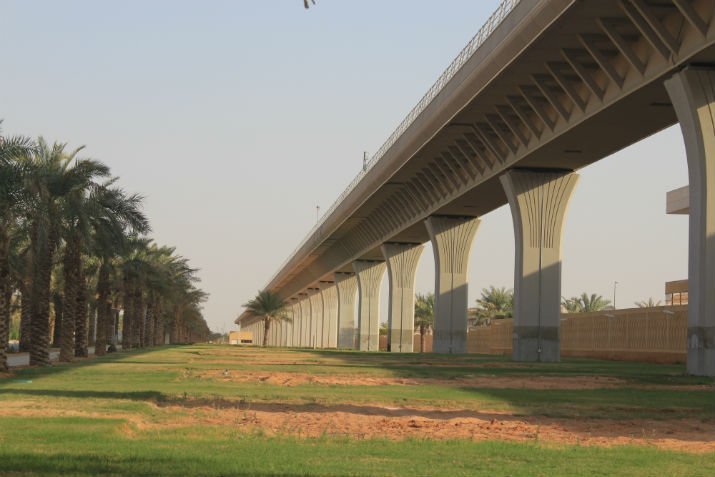