Milennials obviously have so many things to keep them occupied, but for those who grew up in the 80’s & 90’s, staring the curved screen waiting for programs to begin was our favorite pastime. We couldn’t just stream shows online whenever we felt like it; the wait made us appreciate them more.

Though they may not have been the best of shows, they sure seemed amazing to us. And we still would love to catch another episode of theirs to relive some of those memorable moments. This list contains a few shows from the MBC era as well.

The practical jokes plus the hidden camera seemed a very novel idea back in the day. Watching people confront such hilarious situations showed us how good pranks can get. And even if the same episode was re-aired we still enjoyed watching it again. The catch phrase “Smile, you are on Candid Camera” has still stuck with us. 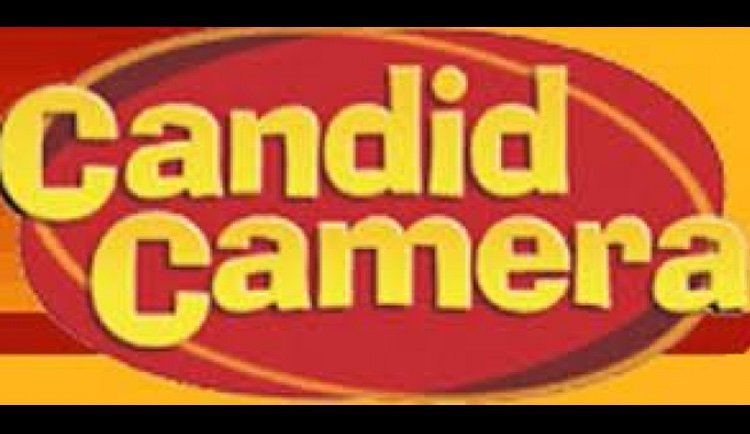 An original Saudi series, this got us hooked to our television sets. What we most liked about it was that it was relatable. All other shows that we watched were set outside the country, so weren’t really as relatable as Tash Ma Tash. Even though it tackled with social commentary, it presented them in such a humorous light that by the end of it, we used to be in fits and even understood the moral message the show tried to portray. Maybe that’s why the show ran for so long, ending fairly recently in 2011. 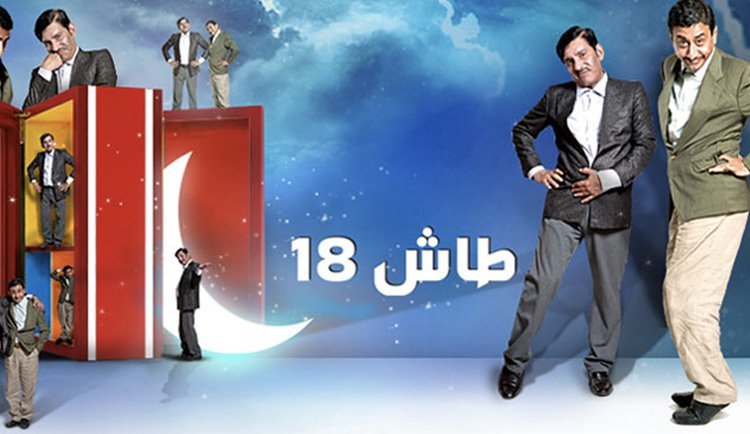 Running around spooky places, the host, Richard O’Brien seemed to make a simple task look scary. Maybe it seemed like that because the entire set had a spooky feeling to it and whenever someone failed in a task they would get locked in. The endings used to be the most enjoyable part when the teams used to be inside a crystal shaped glass dome in which gold and silver notes used to be flying, which would eventually determine the cash prize the team would take back home with them. 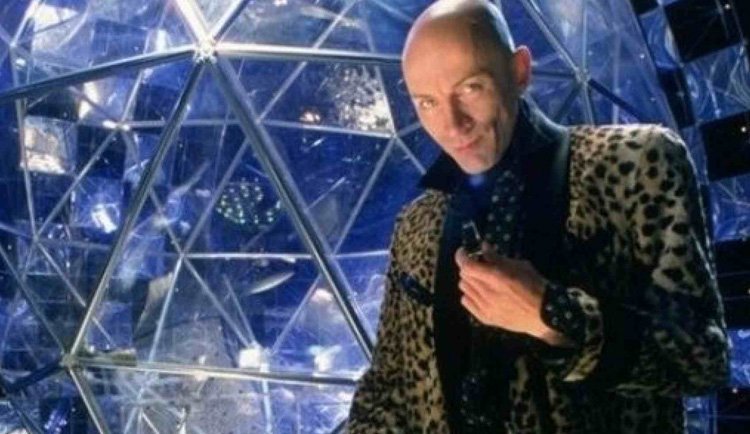 This was a show that basically introduced the concept of a sitcom to us. We could watch it with our entire family; no matter what your age, it had something for everyone (Family values, humor, drama, morals et all). The show even had a catchy theme song “Everywhere you go”. The Olsen sisters were child actors in it – remember Michelle? 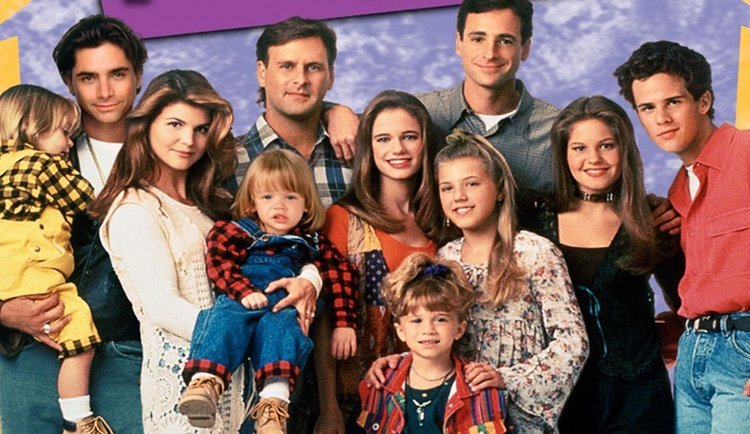 It used to educate and teach us something, and perhaps was one of those rare times in our childhood that we enjoyed learning – at least in mines. The Muppets were like the best teachers as they kept our attention, while educating us. No wonder it has won 159 Emmys over the years. 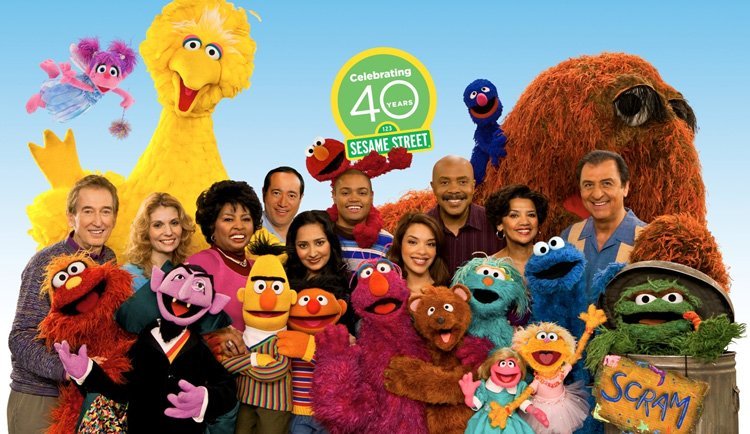 The accidental physical comedies shot from home video cameras were extremely entertaining to watch. Those who grew up watching this show are probably the ones who resolutely watch similar videos on YouTube nowadays. Guessing the video that would win the cash prize with our siblings was an amusing pastime of ours. The show even made us consider buying video cameras so that we can shoot such comic situations as well. 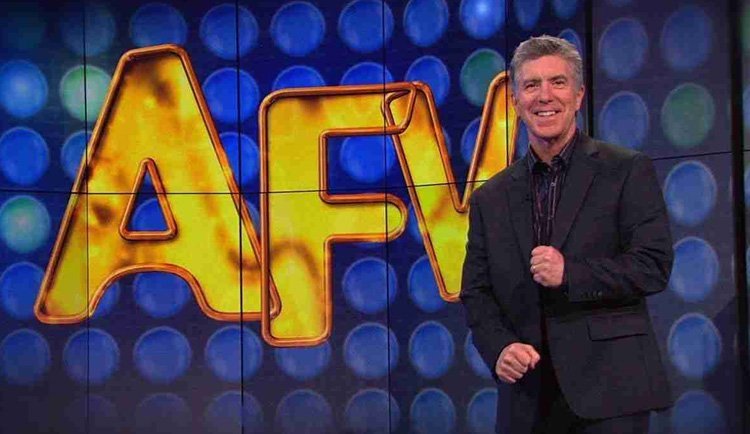 There was something about humor, the shows that aired back then were rarely of the drama genre – most of them were comedies or sitcoms. This is another show that used to be so funny with its comedic plot and a lead child actor who delivered humorous quirky comments every now and then. 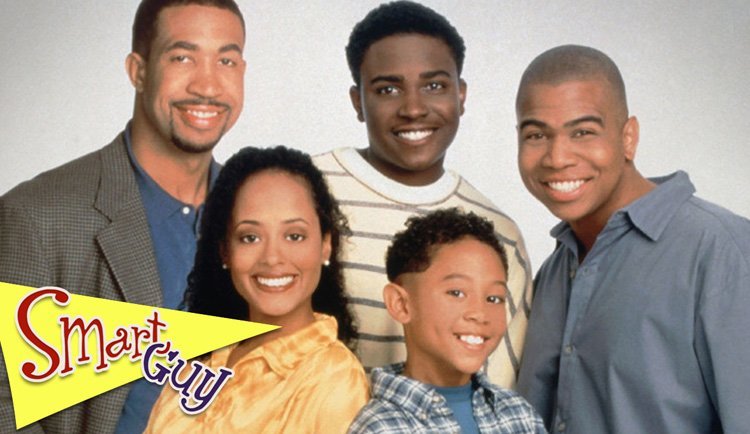 8. Legends of the Hidden Temple

The action-adventure was our childhood fantasy to participate in. The lure of the treasure at the end, plus the Mayan like theme – each episode was like an adventure. Seems like the popular mobile game Temple Run got its inspiration from this TV show. 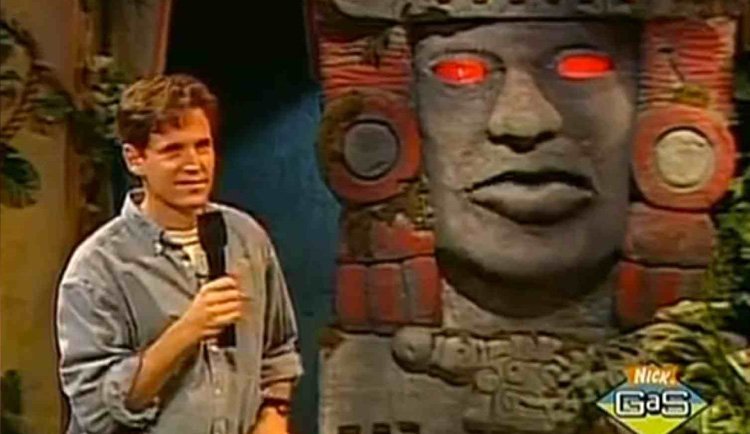 9. The Girl From Tomorrow

This was like Star Trek for us. The show was aimed at children but the story was so confusing. The main character Alana is from the year 3000. A criminal from the year 2500 kidnaps her and brings her back in time to 1990. Confusing, eh? It was entertaining though. 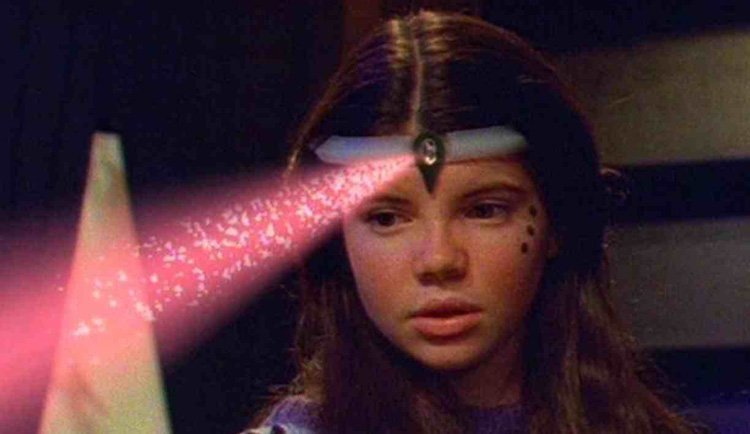 A sitcom that all teenagers would relate to, this show showed opened our eyes to what life outside Saudi is like. It introduced to us problems that all teens come across in an entertaining way. Recently, a sequel of the show titled Girl Meets World started airing in 2014. 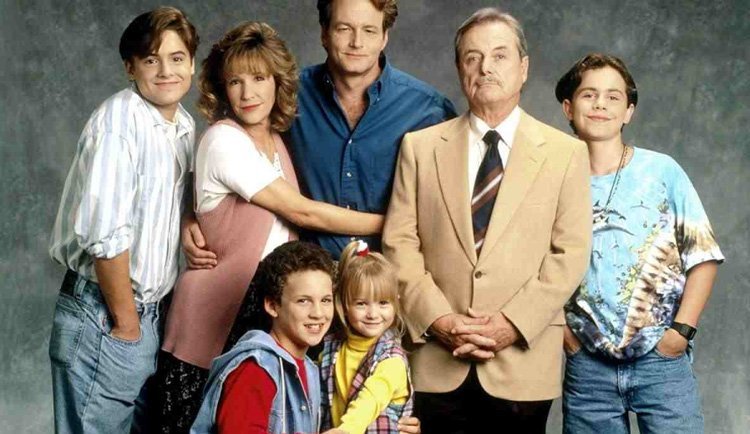 The show motivated us to paint and use art to present ourselves. Though it may not have improved our art skills as such (at least mines), it still managed to boost our creativity. Anyone remember the character called ‘The Head’ that used to appear every now and then during the show? 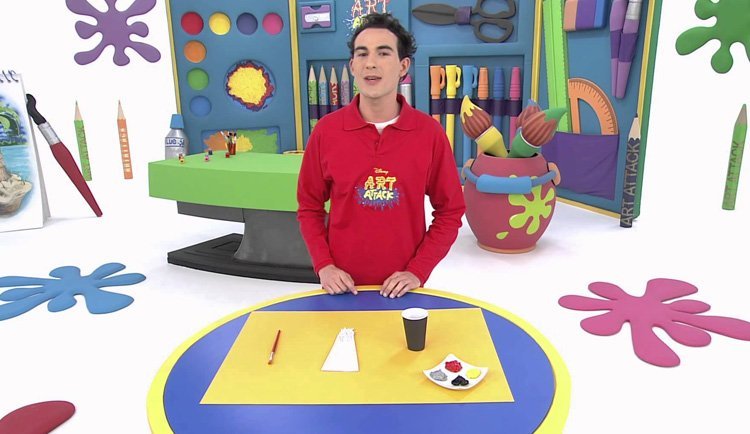 Know of any more TV shows from back in the day? Mention them in the comments below.