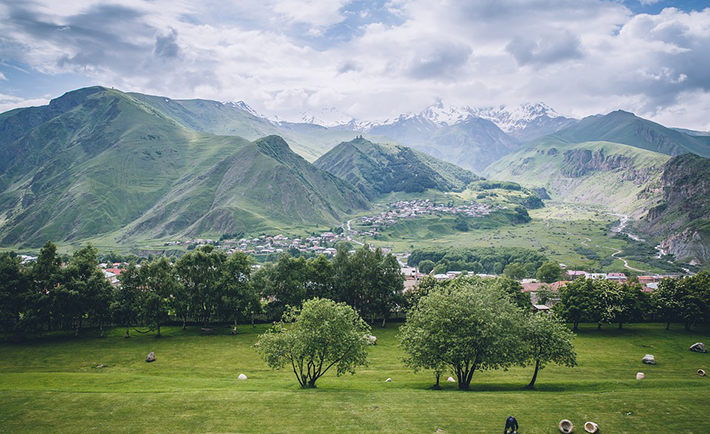 Located at the crossroads between Asia and Europe, Georgia has seen a surge of tourists in the recent past from Saudi Arabia. So much so that it is almost like most people in Saudi Arabia know someone who has visited this small country up in the Caucus region. But why the sudden surge from Saudi tourists? Let’s take a look.

Georgia’s tourism department is going on an aggressive advertising campaign to draw in Arab tourists. I mean just look at how the place looks in the adverts. Would you resist?

1. Nationals of GCC member countries can travel to it visa-free. Even many categories of GCC residents with valid residence permits can get an on-arrival visa.
What’s more is that on-arrival visas to Georgia are valid for one whole year.

2. It’s like Europe, but at lesser prices.
Talk about going on a longer vacation this time around.

3. The International Crime Index Georgia has ranked Georgia as the 6th safest country in the world. This means that the country is safe to travel with the entire family.

4. Almost 40% of Georgia is covered by forests.
An escape from the desert for those living in Arabia.

5. Oh and have we mentioned the food?
They are a bit hard to pronounce but they surely aren’t hard to eat. So much variety in the cuisine!

6. And plus, you will find some halal food options as well.
Considering that the country has a Muslim population of over 10%.

7. Have you seen the beach resorts?
Some of them are high up in the mountains.

8. Being home to some of the oldest civilizations in the world, Georgia is replete with history.
It has had deep connections with Islamic empires. Some small kingdoms in Georgia were even vassal states to the Muslim empires.

9. Many of its cities have a fascinating mix of Asian and European architecture.
So it’s not only for nature lovers, architecture admirers will find the country like an open air museum.

10. Just look at some of its popular tourist destinations. And you’ll understand why suddenly everyone is going gaga over it. 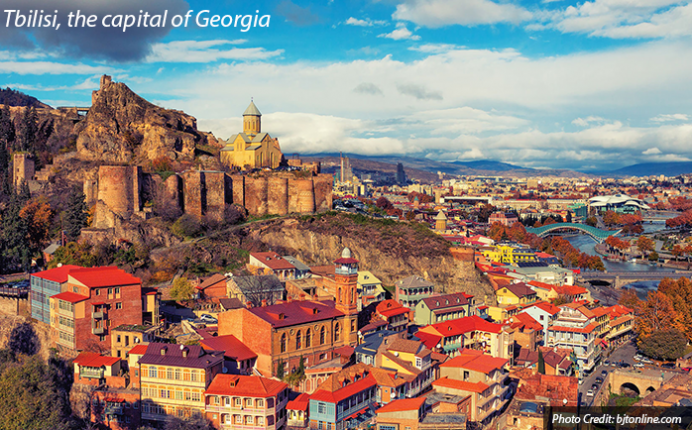 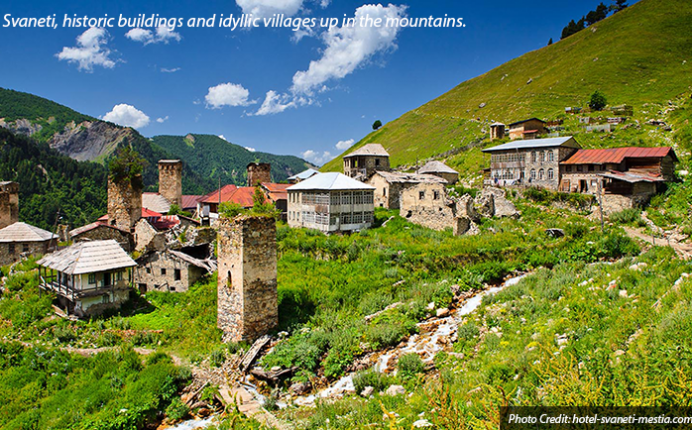 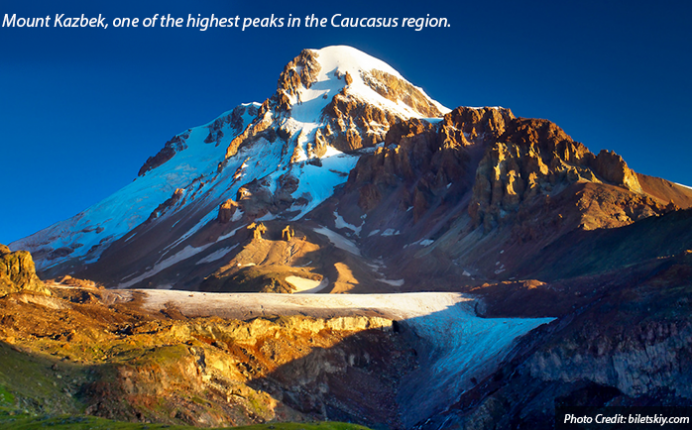 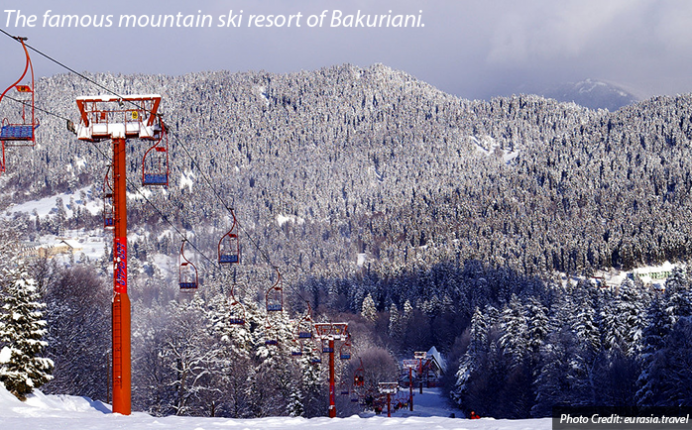 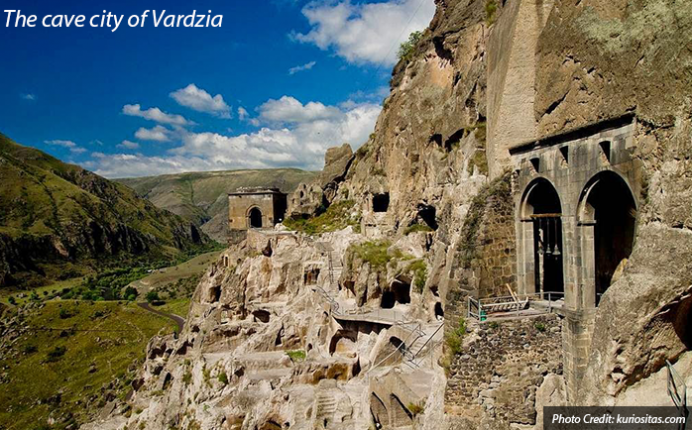 11. Most of all, the flight tickets to it are cheap as well.
With return tickets costing as low as 1500 SR from Saudi Arabia.

Need any more reasons to visit this wonderland called Georgia?