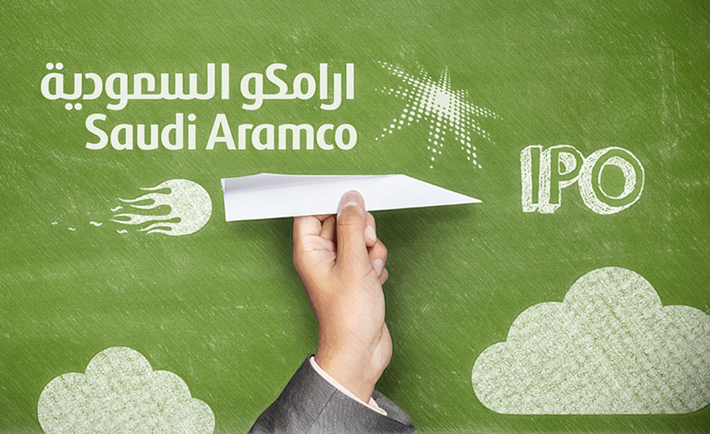 Saudi Aramco is going for an IPO in 2018 and that announcement created waves from Tokyo to New York, all vying to get the stock listed on their exchange.

After all, everyone wants a piece of what is by many estimates the largest company on the planet.

The Saudi Aramco listing is part of the Kingdom’s Vision 2030 strategy unveiled by Deputy Crown Prince Mohammed bin Salman that seeks to diversify Saudi Arabia’s economy, create millions of jobs over the next few years and bring about various other developments that will drive the country forward to becoming a global powerhouse.

Since the buildup surrounding the company is growing as the months for the IPO are coming closer, we thought that now would be a good time to feed you some facts on the Kingdom’s prized ‘jewel’. 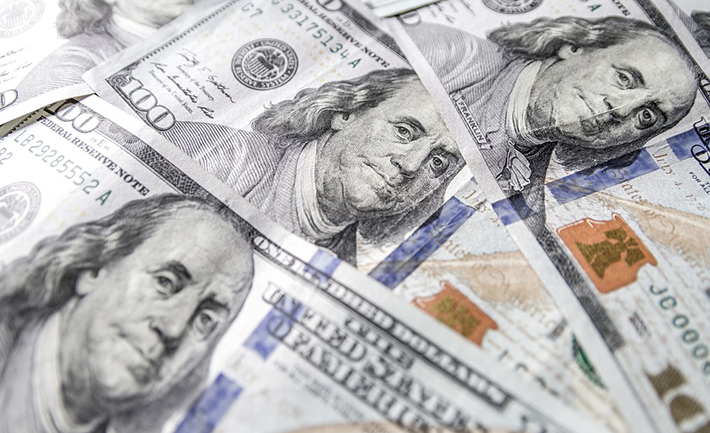 1. The company’s valuation is estimated to be between 2 and 3 trillion US Dollars.

In terms of market value, that’s about four times the value of Apple.

2. The IPO, which seeks to sell only 5% of Saudi Aramco, expects to bring in $100 billion as per a report in Reuters.

Making it the biggest ever IPO by a huge margin. 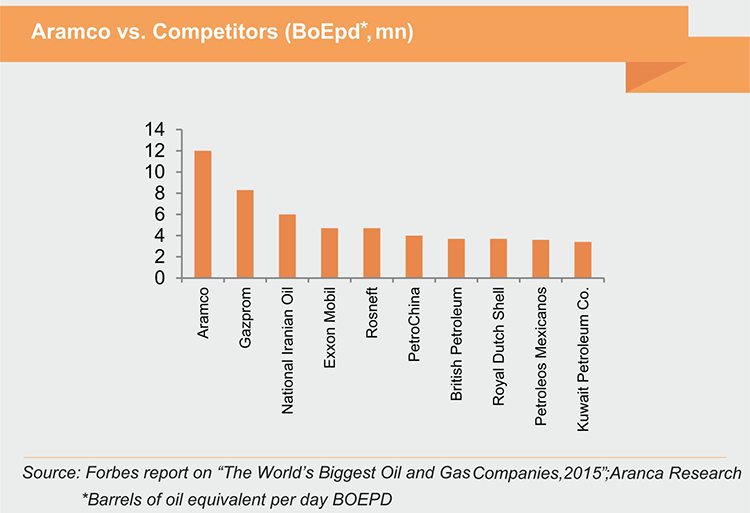 3. Today, roughly one out of every eight barrels of oil in the world is produced by Saudi Aramco.

Amounting to almost 12% of global production. 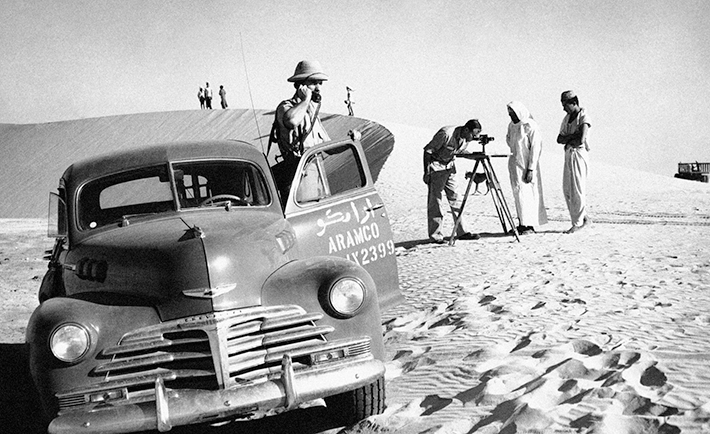 4. The company was founded in 1933 by Standard Oil of California (now Chevron).

After gaining a concession from King Abdulaziz to search for oil. 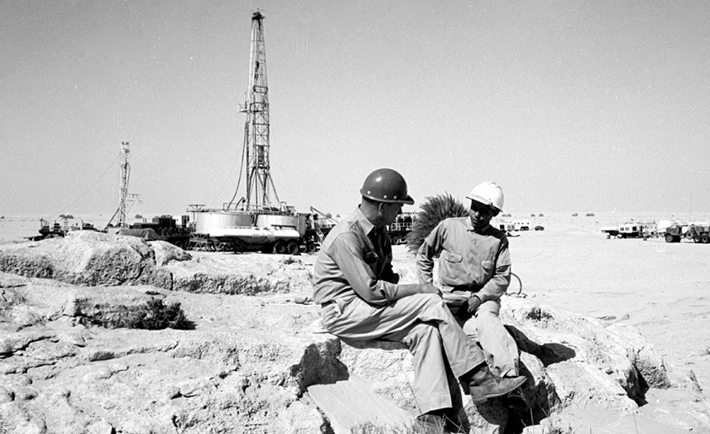 5. They went through four years of fruitless searching.

Finally, in 1938 they struck oil in commercial quantities in Dammam well number 7. This started the oil boom in the country and Aramco went on finding oil in huge quantities across the Kingdom in the subsequent years. 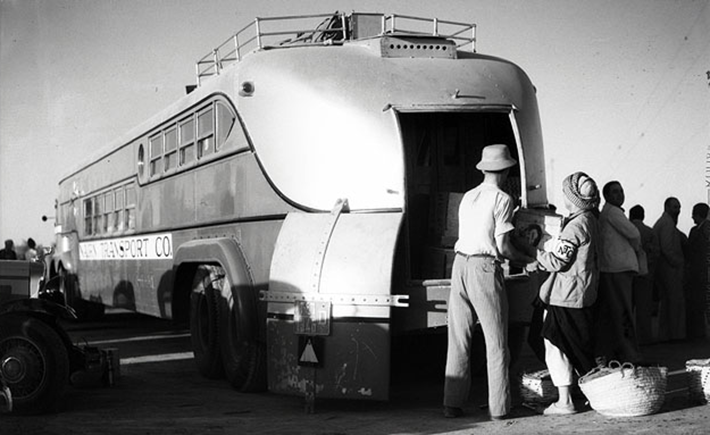 It was known as the California-Arabian Standard Oil Company at the time of its inception, then its name changed to the Arabian-American Oil Company before finally changing to Saudi Aramco. 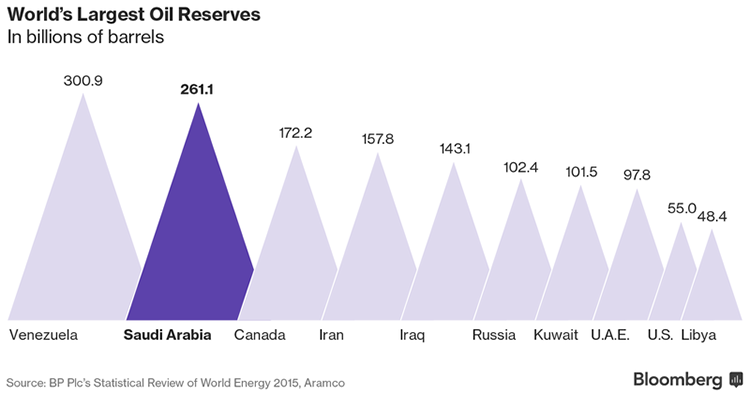 7. The estimated oil reserves held by Saudi Aramco are around 261 billion barrels.

That’s more than the entire oil reserves of North America. 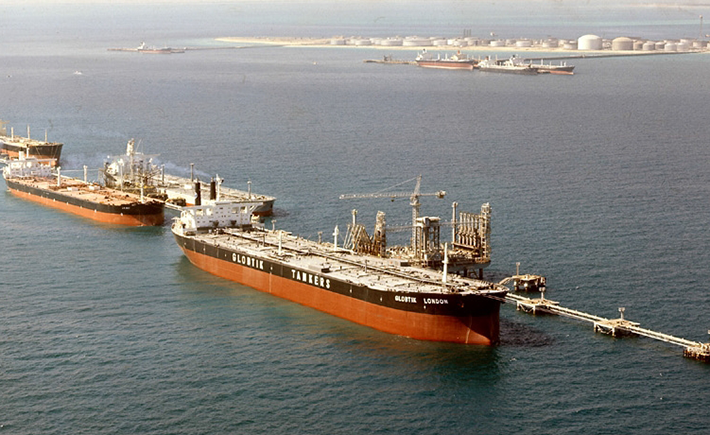 8. The Far East region is where the majority of Saudi Aramco’s crude oil is exported. 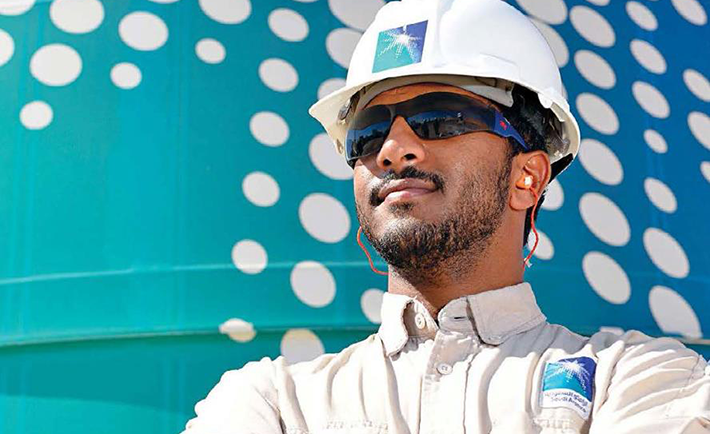 Around 81% of which are Saudis. 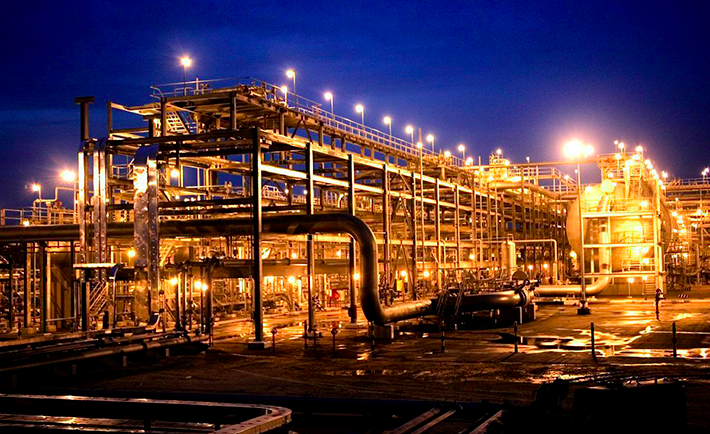 10. It is estimated that either directly or indirectly Aramco creates work for about 200,000 people.

The company has plans to increase the figure to over 500,000 as it plans to expand to other related sectors.

It also operates the Safaniya Field, which is the world’s largest offshore oil field.

Truly, no company in the world compares to Saudi Aramco. It is in a league of its own.