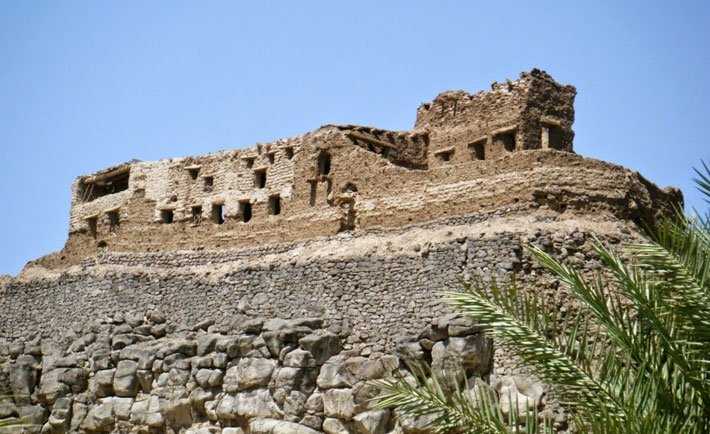 While the popular tourist destinations; the likes of Taif, Ad-Diriyah, Madain Saleh and Abha are thronged by hordes of tourists from around the country, there are some other destinations, though less fancier, do make up for a nice holiday.

Provided that the sights are more important to you rather than the typical tourist related amenities. If you by chance are one of those who have or are developing a case of wanderlust than these places are definitely for you.

A city where the generosity of its inhabitants is well known – partly due to stories of its legendary poet Hatim Taie, travelers can expect to experience a different version of Saudi culture and hospitality here. Plenty of souks in the city provide ample shopping opportunities. Recently the rock art in the Ha’il region has recently entered the much-coveted UNESCO World Heritage List. Plus, there’s a 2-storey mud palace in the heart of the city that is known as the Al Qishlah. Ideal for a sojourn, Unaziah is like a city of festivals with around 12 festivals each year. Some of the popular festivals include the “Unaizah, the kingdom of dates” and the Al Ghadha festival. While you are there don’t miss out on the Al Bassam Palace, which is an exemplary example of the region’s architecture. The famous writer Ameen Rihani called this city the “Paris of Najd”. 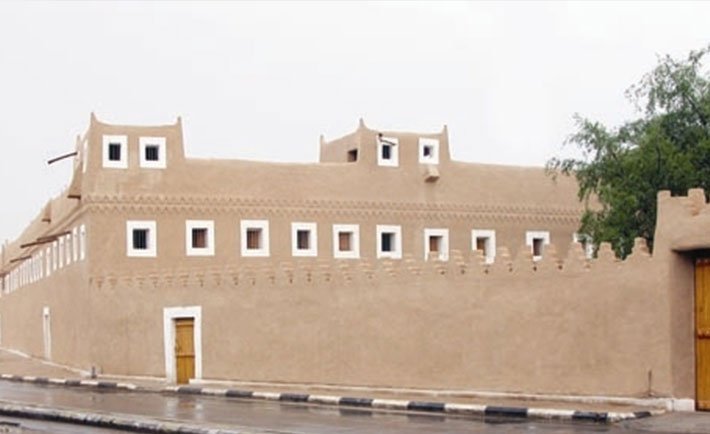 Large wells made from what locals believe to be meteor crash sites are a popular tourist site here. If you by chance have inkling to history then the King Abdul Aziz’s Palace is a must-visit for you. The old part of Al-Kharj still holds many of the traditional mud-brick homes with roofs made of dried palm leaves and mud. 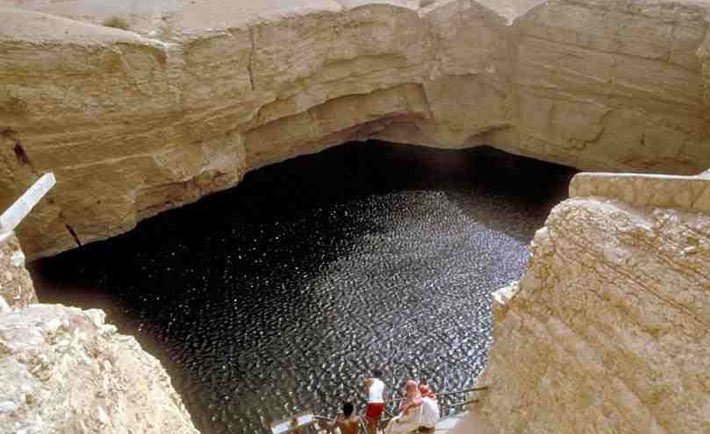 On a lucky day, you can have the entire island for yourself. This will give you the same Farasan Islands like experience – without the crowd. Take your angling gear with you on this one, as you’ll have plenty of time on your hand once you’re there. Enjoy the worriless quintssential island life. Tayma is a characteristic desert oasis at the center of which is a well that is over 2500 years old. The well known as the Haddaj well is open for tourists. Being an ancient town there are a few age old palaces in the city that exist to this very day – Al Hamra palace and Al Abraq palace to name a few. Museum-lovers will be in their zone here, as Tayma has several museums; the most prominent of them all is the Tayma Museum of Archaeology and Ethnography. And when you tire of history you can visit the Al Naslaa rock formation, which will definitely baffle you. Breathtaking landscape, pleasant weather, idyllic village up in the mountains, the village of Dhee Ayn is an amazing amalgamation of it all. Also known as the Marble Village, the 400-year old historic township is built on top of a mountain distinguished for its white stones. Don’t miss out on its pure mountain water, scrumptious bananas and fragrant flowers. 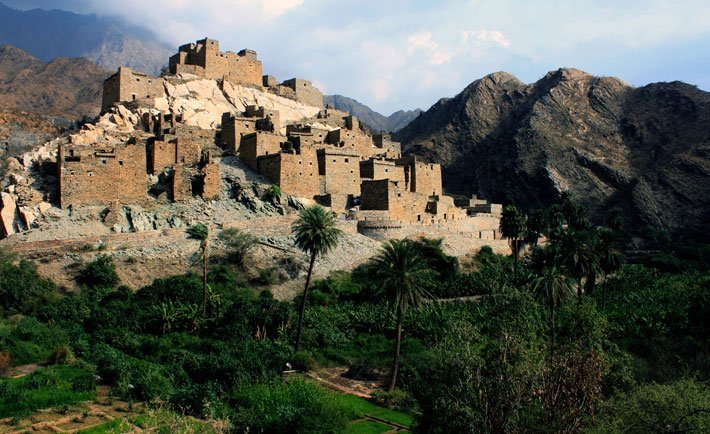 Dating back to the 10th Century BC, this place is ideal for history aficionados. On top of a mountain an impregnable fortification called the Ma’rid castle still stands. Beneath the castle is the historic Al Dar’i Quarter where vestiges of the ancient city stand. A walk through the quarter will definitely transport you to a long-gone era. A mosque that was commissioned by Omar (RA) is nearby the quarter, which is known for its prominent minaret. A place so replete with history will be hard to find anywhere in the country. 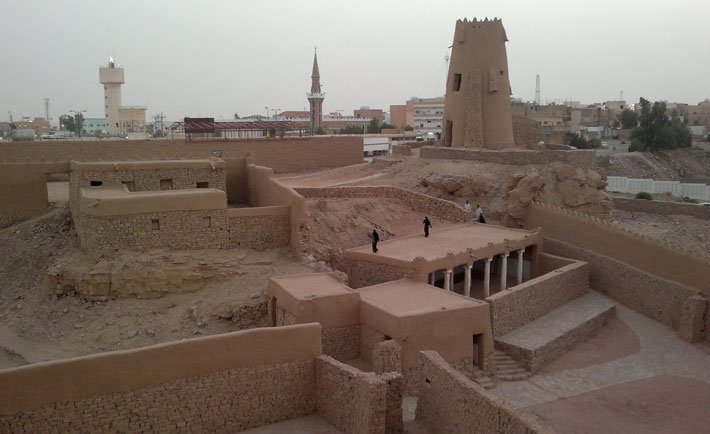 Sitting at the foot of a valley with a stunning mountain range running behind it, the very sight of the place is spellbinding. The entire village has taken the appearance of a living museum. Easily accessible from the cable car that runs from the Souda National Park complex, the heritage village of Rijal Alma is inundated with history and culture. It is well maintained and clearly has potential to be a major tourist attraction in the coming years. 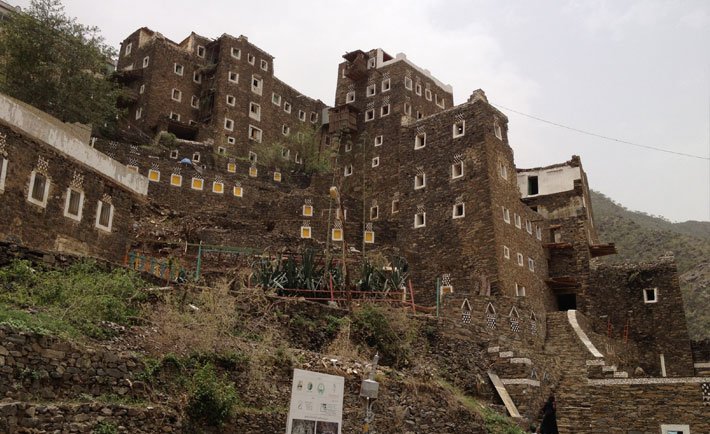 One of the oldest cities in the entire Kingdom, this now depilated city will transport you back in time. The city was even mentioned in the Quran in Surah Al Burooj. Ukhdood is said to be a thriving trading center two millennia ago, sitting on an important trade route. You can see ancient petroglyphs craved on its walls, which are truly mesmerizing. Many of the places are not marked as to what their purpose was, so you’ll have to let your imagination run wild here. 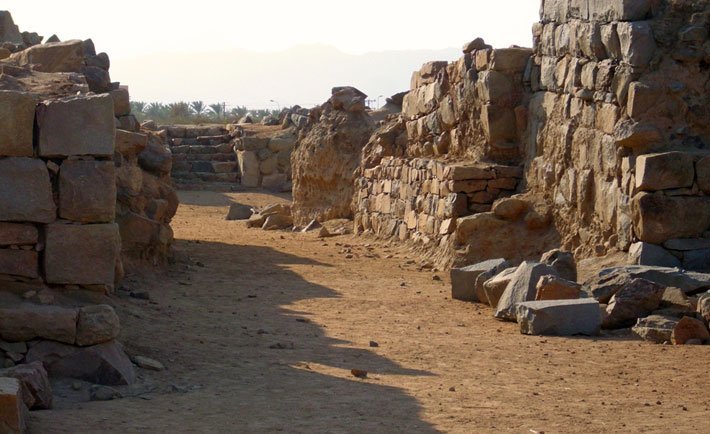 A plethora of forts from the time of the Prophet Muhamamd (P.B.U.H), this lesser known attraction is a must-visit. Its ramshackle forts stand as a testimony to a bygone era. What makes the place even more outstanding is the fact that is located in the middle of an oasis, surrounded by palm trees all around. 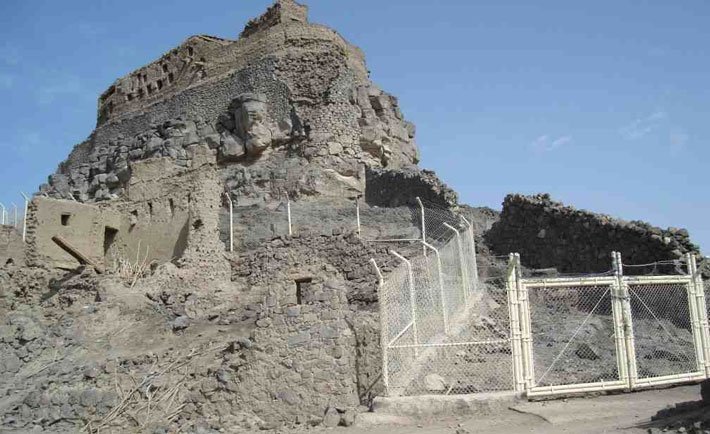 Travel is more than the seeing of sights; it is a change that goes on, deep and permanent, in the ideas of living.Miriam Beard