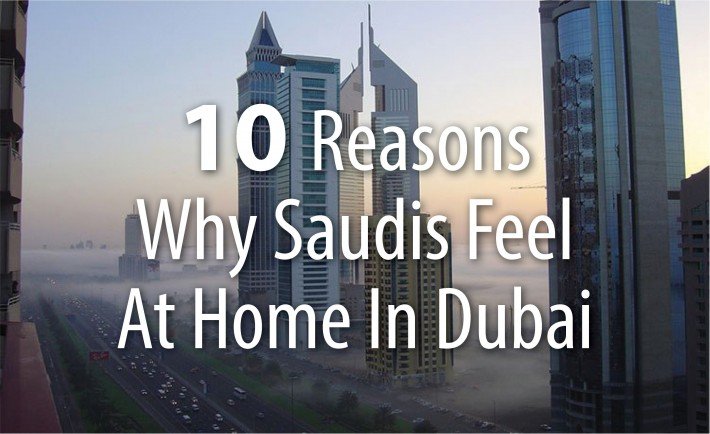 Dubai has long been one of the most favored destinations for Saudi travelers. It somehow is like a home away from home for many Saudis, here’s why.

1- Some don’t even consider traveling to Dubai as going outside Saudi.

Mr. X: I haven’t traveled out of the country for over a year.
Me: But you traveled to Dubai last week!
Mr. X: Yes, but that doesn’t count.
Me: Ugh.

2- The weather is the exact same.

Okay, not exact, but pretty similar.
Announcement in the airplane before takeoff from Saudi Arabia – “……..the outside temperature right now is 40 Degrees Celsius.”
Announcement in the airplane after landing in Dubai – “we have reached the Dubai International Airport. The outside temperature is 41 Degrees Celsius ….”
Well we are going to be under AC most of the time just like in Saudi, so not much of a difference for us.

3- The traffic is also the same.

Those who complain about the traffic in the major cities of Saudi, do the exact same thing while in Dubai. Many a times even the roads look the same, with all the speed cameras and bilingual boards that leave us confused whether we are driving in Saudi or in Dubai. But then suddenly we see a toll booth ahead of us and realize that this is Dubai for sure. 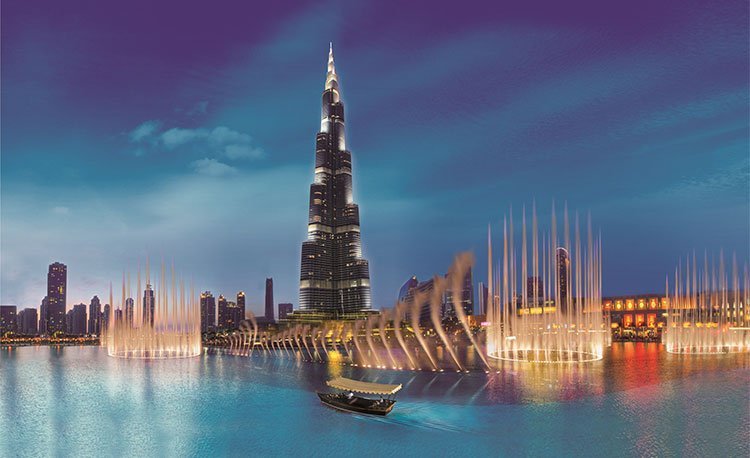 4- If Dubai loves superlatives then so do we. 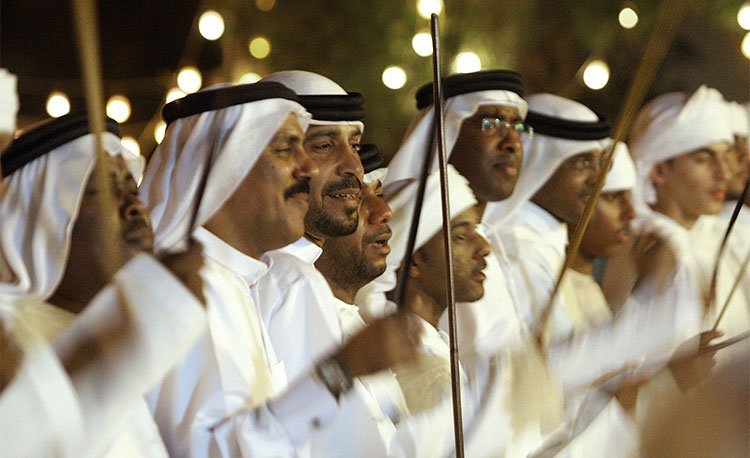 5- The life of Emiratis is quite similar to ours.
Though a bit more glamorous version of it. At least it seems like that to us.

6- Freedom of movement between the 2 countries.
No visa hassles whatsoever. Just book a ticket online, head to the airport and you are good to go.

8- Saudis and Emiratis are like long lost brothers.
There is so much common in the culture, history and traditions of Emiratis and Saudis. They are so hospitable to us – or maybe they are like that to everyone we don’t know. Whatever the case may be they are one of the main reasons why it feels like home to Saudis. 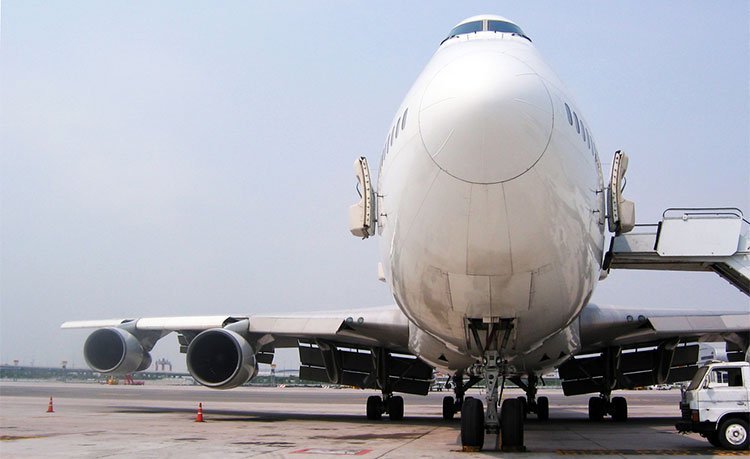 10- They use the exact same products that we do.
From regular grocery items and consumables to fashion lines and cars – many a times they have the exact same brands in Dubai as well.