We’re so used to seeing traditionally build mosques that when we see a contemporary construction it leaves us in a different kind of awe.

These modern mosques are so ingenious and beautiful that we wish we could pray in all of them!

The mosque was completed in 2013. It’s located in Jakarta, Indonesia. 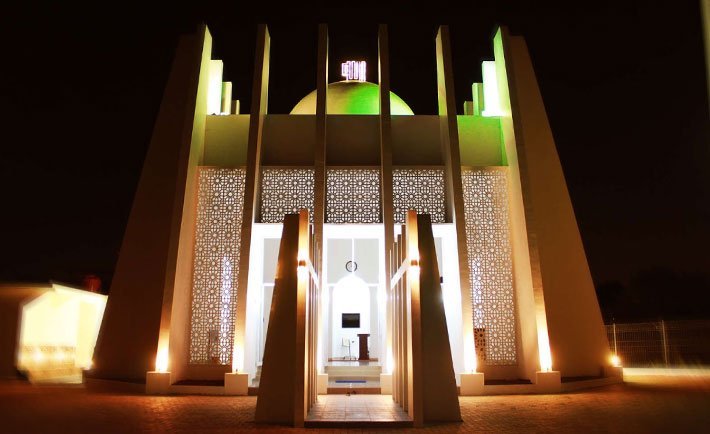 This mosque is encased in such greenery that sometimes it’s hard to believe it actually exists. Located in Istanbul, the mosque also contains an area for education and a public kitchen. 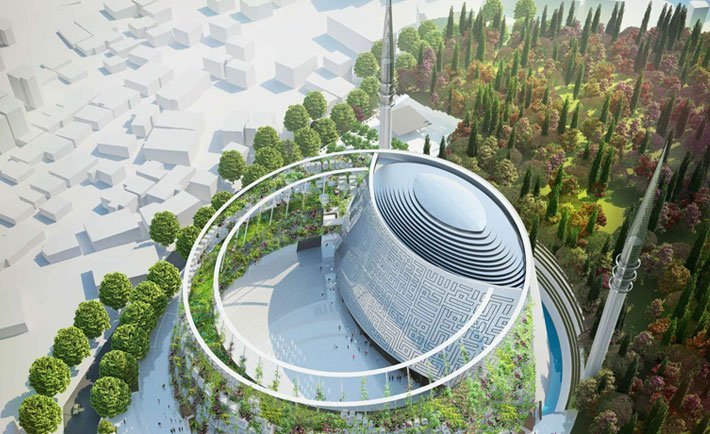 Designed by Zeynep Fadillioglu, the first woman to design a mosque in Turkey, this mosque comes with astonishing beauty. The large aluminum dome is complemented by the intricately patterned wall which reveals the illumination of the inside.  The inside is as breathtaking as the outside! 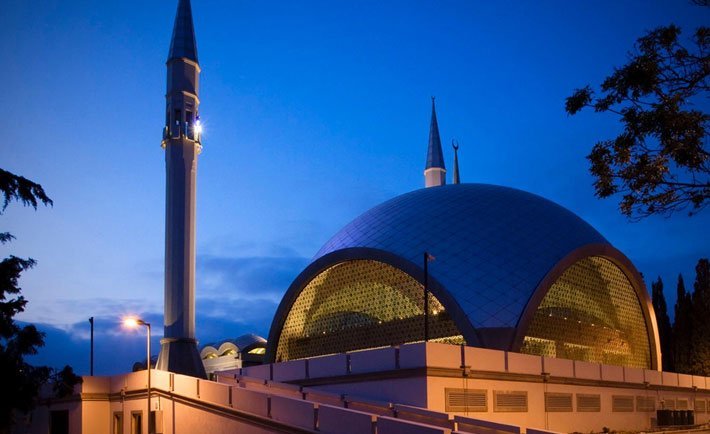 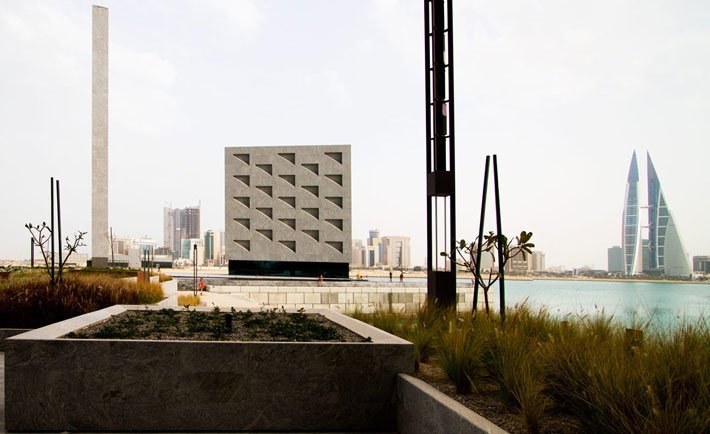 Located in Cologne, Germany, the mosque was designed by Paul Böhm. The mosque is inspired by Ottomon architecture but it looks pretty modern!  Gorgeous! 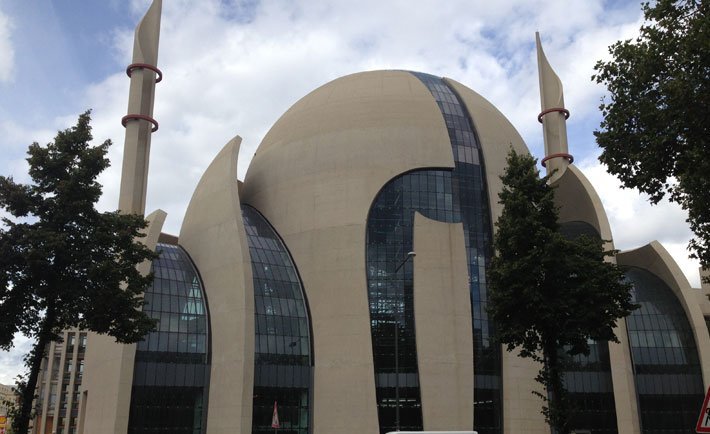 It was designed by an American firm known as HOK. It is located in Riyadh’s King Abdullah Petroleum Studies and Research Center. Pretty close to home! 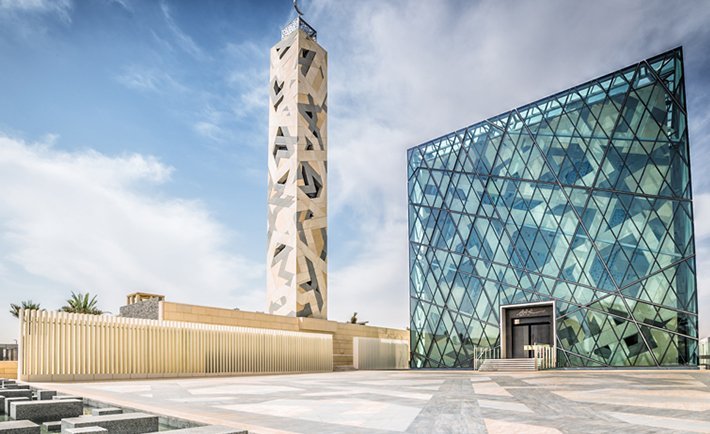 This beautiful mosque lights up around Maghrib and reveals its true grandiose. It’s located in Penzberg, Germany. 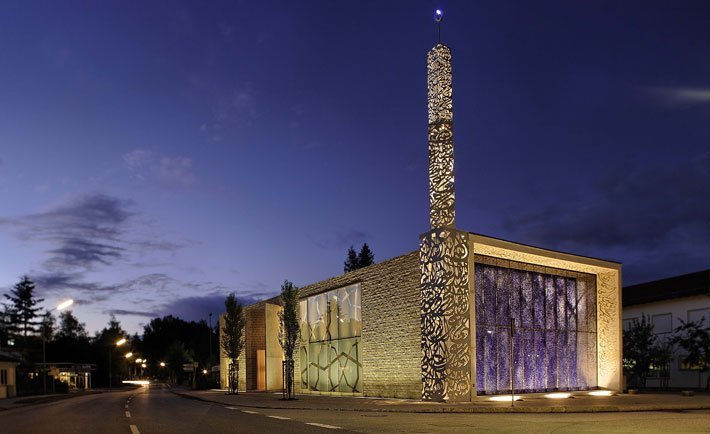 Situated in Doha, this mosque is known as the ‘Spiral Mosque’. And rightfully so! It’s lovely and makes you want to stay a little longer. 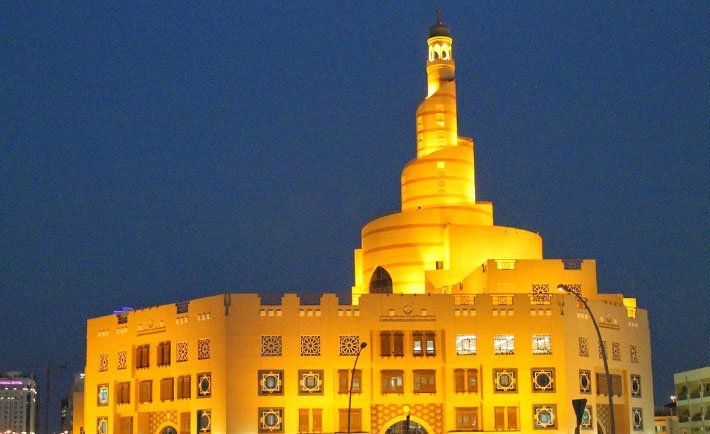 It’s the first mosque in Rijeka and the third in Croatia. It was opened in early 2013 and thousands flock here to pray. 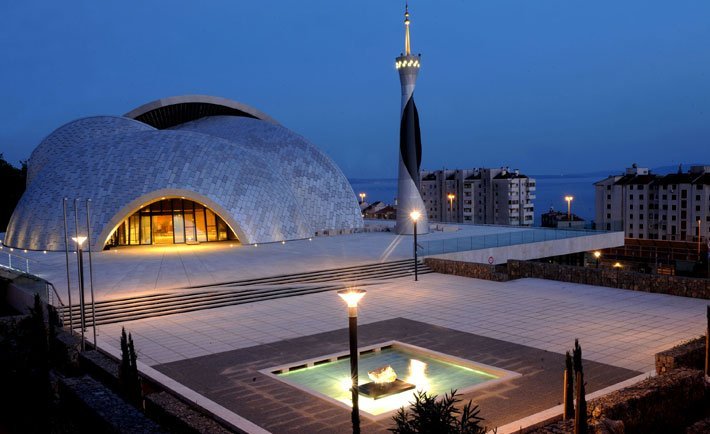 Most mosques have domes but this mosque is literally dome shaped! It’s located in Istanbul and is one of the most famous mosques in the city. 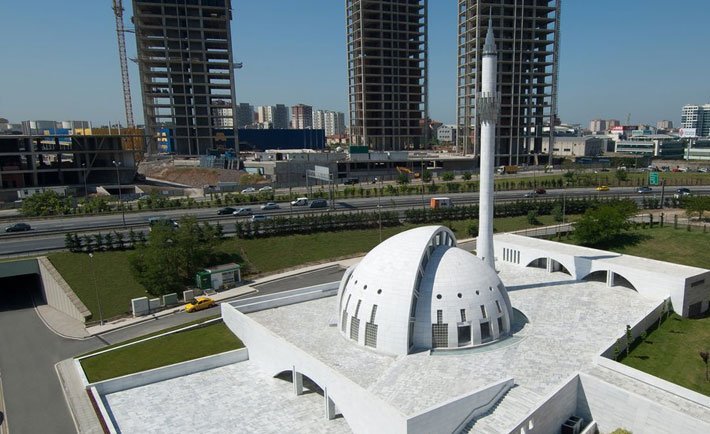 Don’t forget to visit these mosques on your next trip around the world!