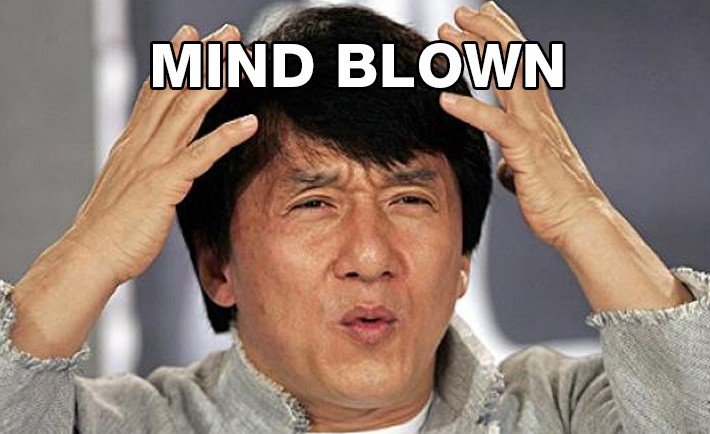 There is something about crazy random facts that is so appealing. This article was so much fun to compile; a list of random facts that are so unbelievable that you’re probably think we’re making them up. Read on.

Mostly from Australia and Africa. 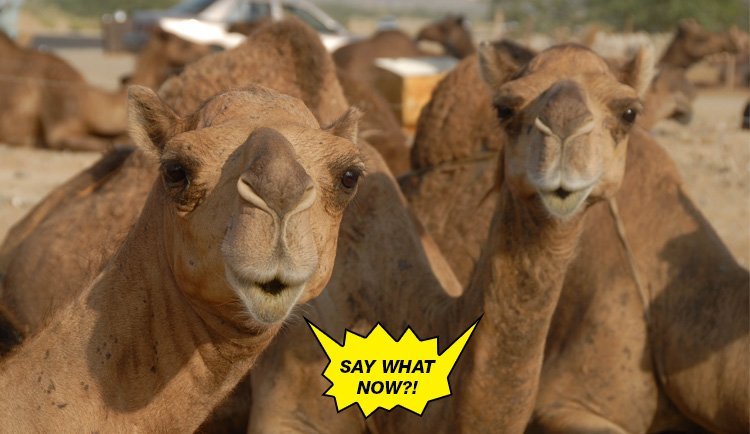 2. Think diamonds are super rare; well it rains Diamonds on Saturn and Jupiter.

This happens when lightning storms turn methane into carbon, which as it falls hardens into chunks of graphite and then diamond. 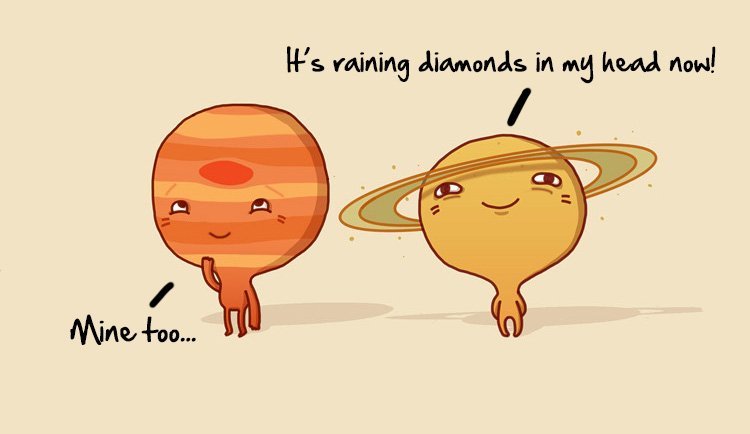 3. Pluto is smaller than Russia. 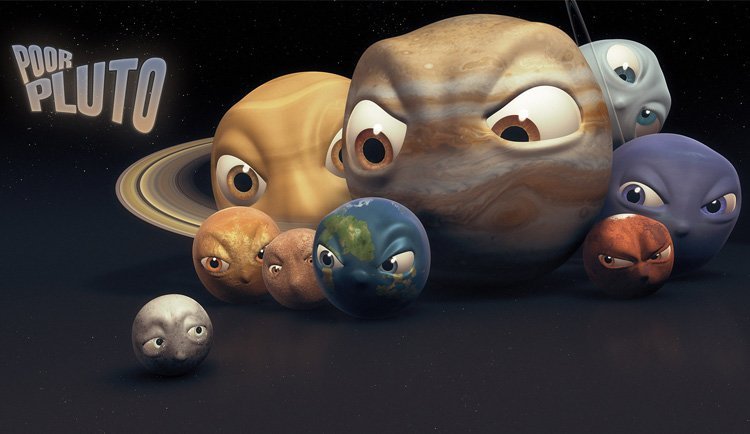 4. Around 50% of the world’s scientific and technical papers are in English.

And around 80% of the world’s information is stored on computers in English. 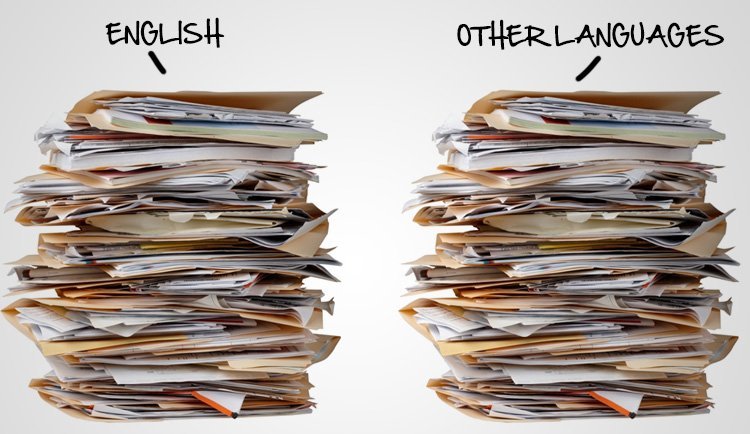 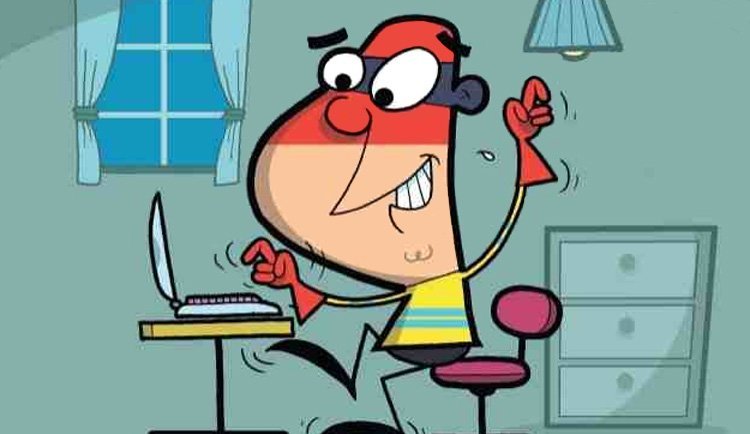 6. Guinness Book of World Records is the most stolen book from libraries.

This could also probably end up as a world record. 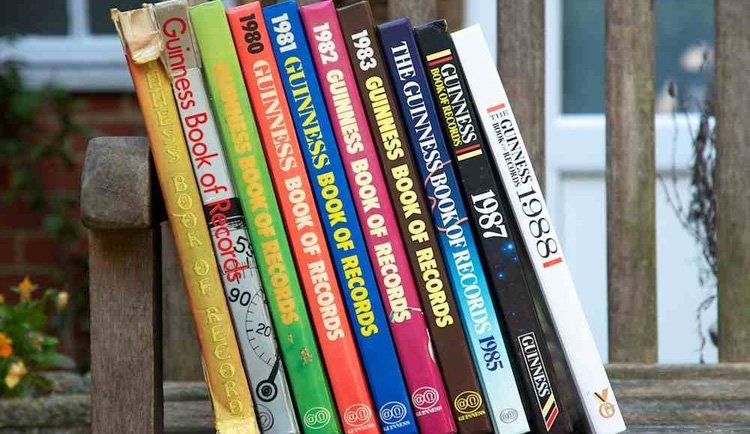 7. No person can confirm for sure who invented the fire hydrant. 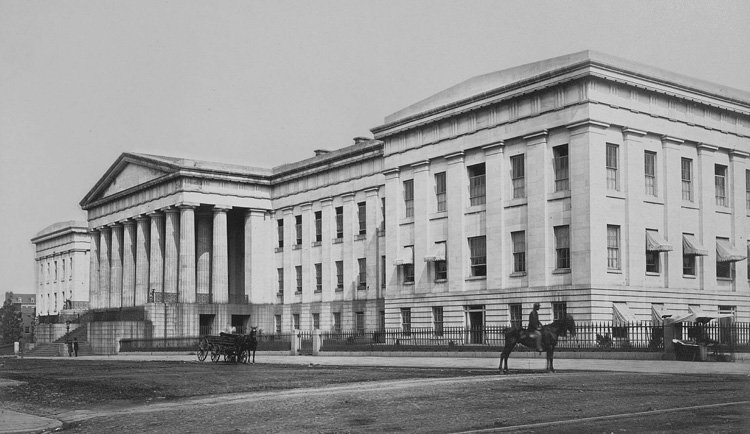 8. Ketchup was used as a medicine. 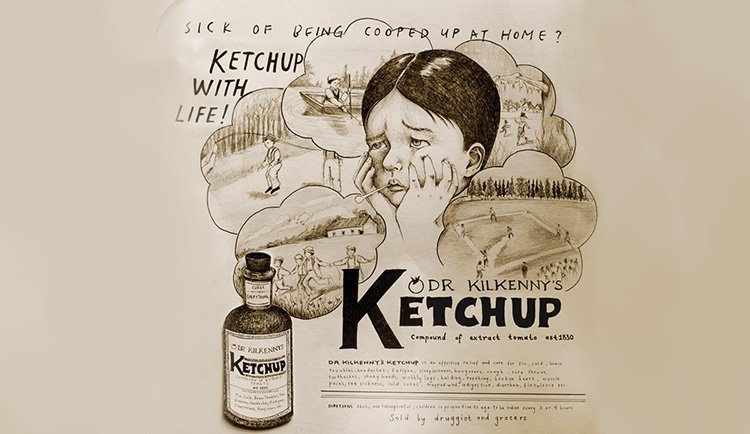 9. Many who read the word yawning will yawn.

Now, that’s why they say that yawning is contagious. 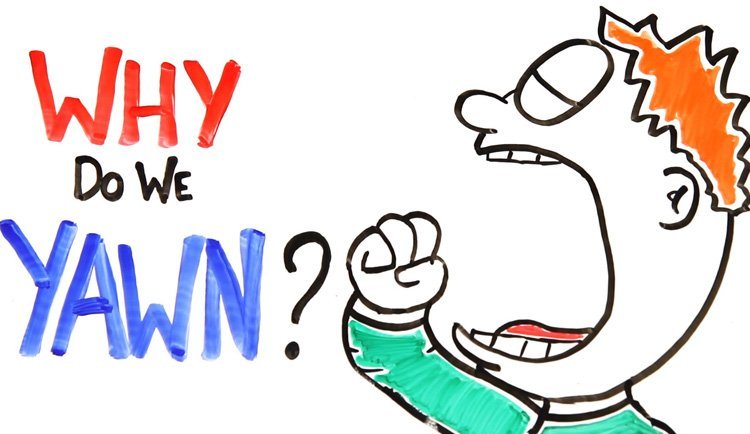 As gravity is required for this particular function of the body and in space there is no gravity. 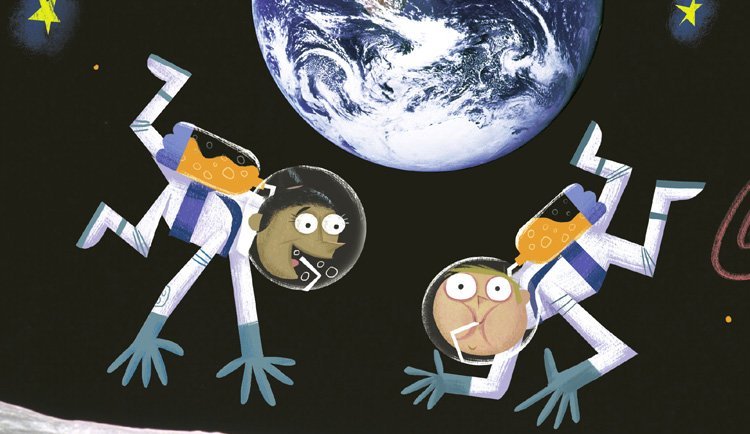