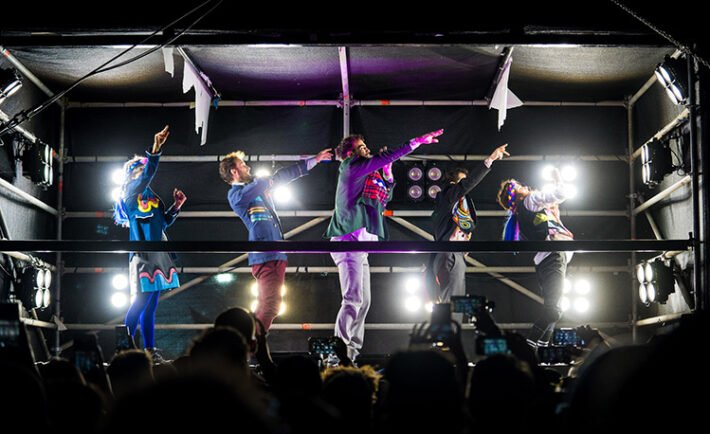 10 days to go until Riyadh comes alive with MDLBEAST’S majestic shows and thrilling entertainment at soundstorm 2021.

MDLBEAST, the music entertainment company, released today a series of artistic performance acts that will offer nonstop entertainment at SOUNDSTORM ‘21. The diverse range of creative art forms gathered from all over the world in Riyadh will ensure that there is something for everyone to enjoy the region’s loudest music festival, taking place 16-19 December. 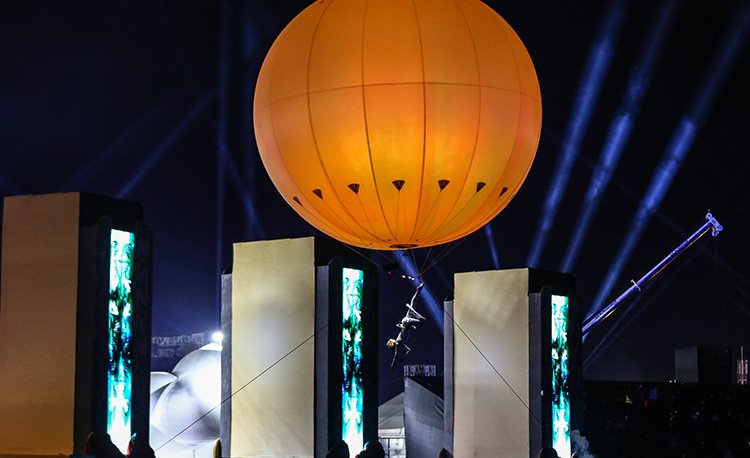 Talal Albahiti, COO and head of talent booking and events at MDLBEAST, “From LED evening shows to fire arts, robots, aerial shows and much more, your entertainment is guaranteed at SOUNDSTORM 21. The atmosphere will be simply magical and suitable for everyone taking part in what will truly be a memorable experience for everyone attending. The sheer scale and quality of entertainment will be truly unrivalled by any other festival in the region and is surely up there with any other festival around in the world.” 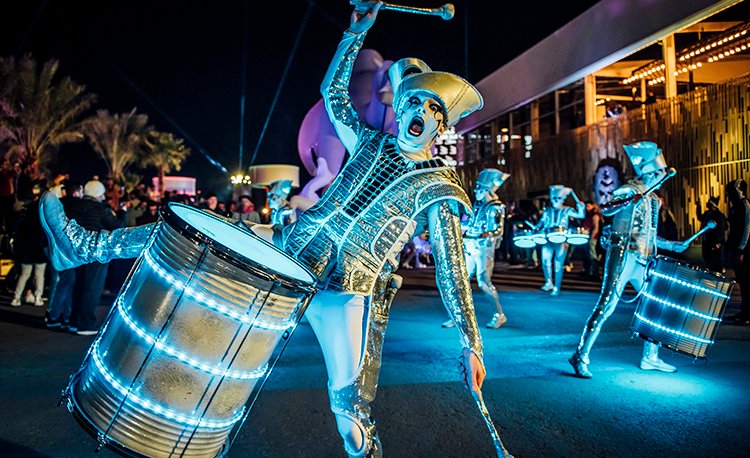 Atmosphere during MDL Beast, a three-day festival in Riyadh, Saudi Arabia, bringing together the best in music, performing arts and culture.

The daily line up is now released with a total tally of 150 artists, with more acts to be announced in the coming days. With a stellar performances every day, SOUNDSTORM ’21 will kick off in style with the likes of legendary Benny Benassi, The Chainsmokers, Deadmau5, and Steve Aoki amongst many other notable international and local artists including Zone+, Hats & Klaps and Jeme. As the entertainment continues off stage as well, below is a selection of some the best art performance acts expected at SOUNDSTORM ’21. 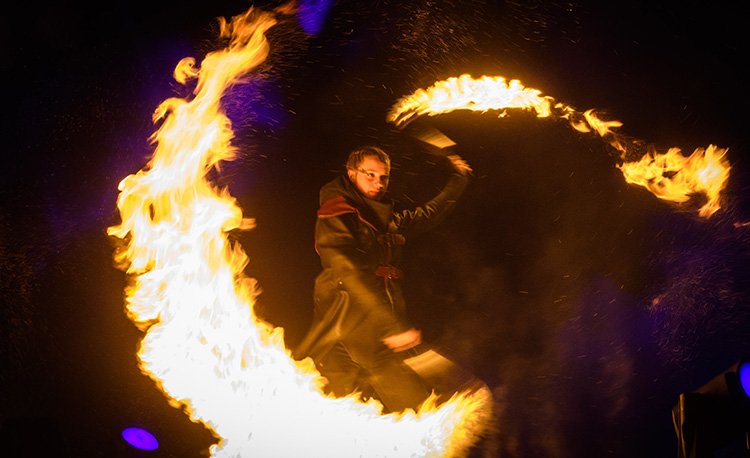 Cirque Beast performing at MDL Beast, a three-day festival in Riyadh, Saudi Arabia, bringing together the best in music, performing arts and culture.

Daily line up schedule, with more to be announced: