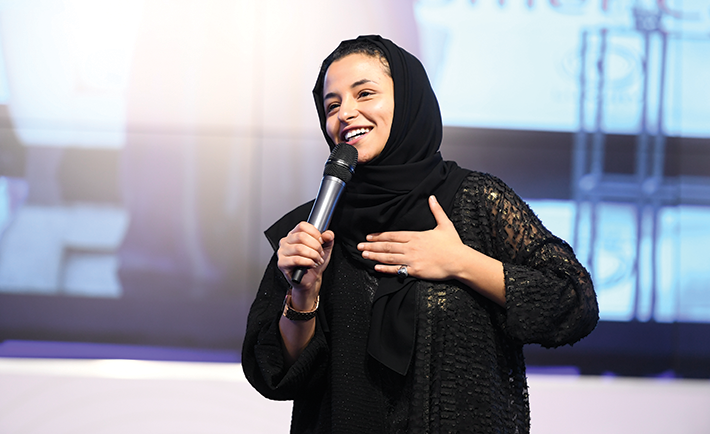 Thanks to the patronage of Princess Lamia bint Majed, CEO of Alwaleed Philanthropies, Saudi Arabia recently had its very first Saudi Women Conference at the King Abdulaziz Center for National Dialogue in Riyadh.

Under the theme of “Saudi Women Can”, the conference highlighted Saudi women’s achievements and growth through history in education and the job market. More importantly, the event hosted several Saudi women icons, from entrepreneurs to mountain climbers and inventors to journalists, which filled the space with an inspiring and compelling energy we all drew from and went back home feeling empowered. 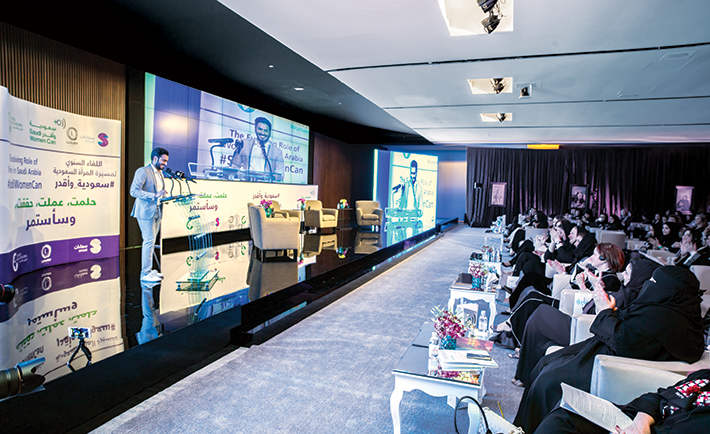 Speeches were given by the likes of Cherie Blair, lawyer and wife of the former prime minister in the UK; Joelle Tanguy, Director of the Strategic Partnership Division at the United Nations; and guest of honor Monique Villa, a journalist and CEO of the Thomson Reuters Foundation. 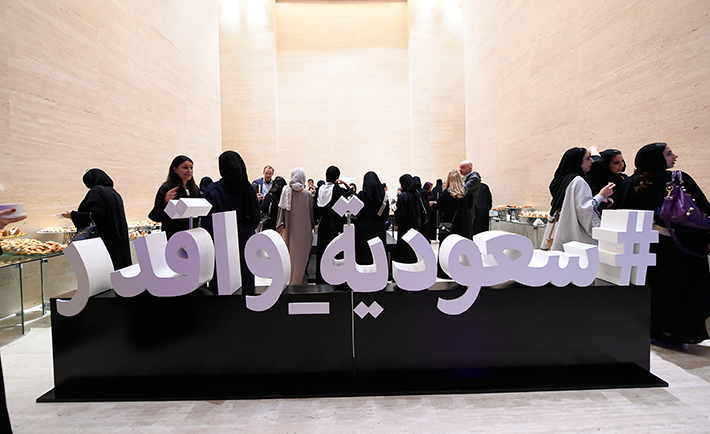 Thomson Reuters Foundation and Alwaleed Philanthropies partnered and initiated the first women’s course on journalism in Saudi Arabia called “Reporting Women”, where a number of Saudi Women journalists were selected to receive extensive advanced training on reporting strategies and tactics. The course encouraged them to take on the market of journalism on a larger and more in depth scale.