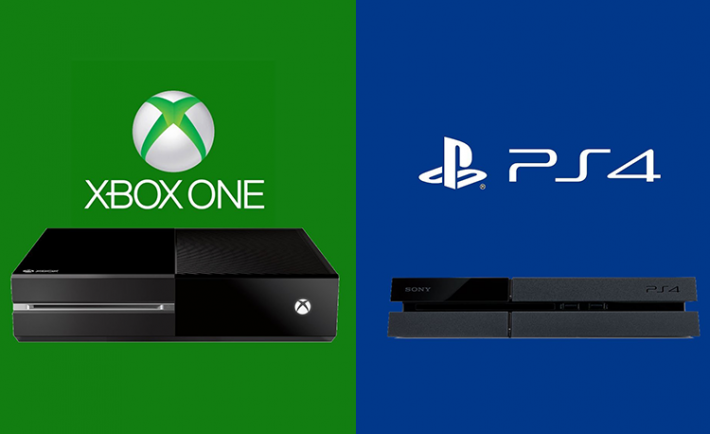 MS announced the new feature for Xbox one owners; the cross-network play will allow players to play with PC players as well as PS4. Of course this feature cannot be implemented with the PS4 without Sony’s agreement. In response Sony officially by stating: 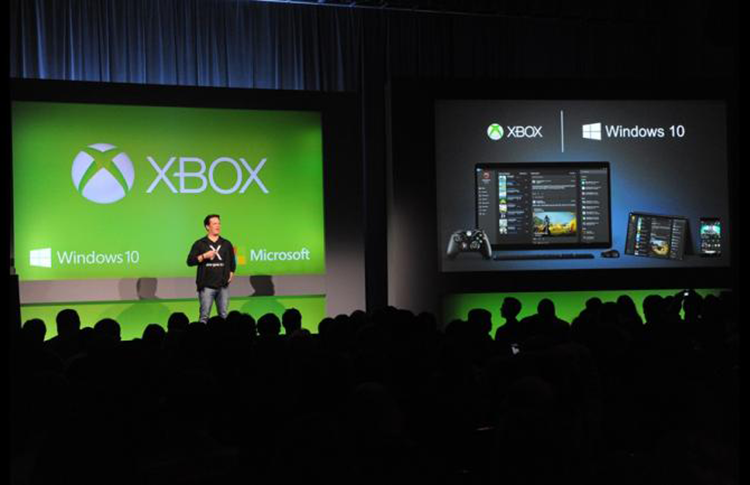 “PlayStation has been supporting cross-platform play between PC on several software titles starting with Final Fantasy 11 on PS2 and PC back in 2002. We would be happy to have the conversation with any publishers or developers who are interested in cross platform play.”

This will definitely serve both parties, as well as the gaming industry, as we will see some games that lacked population gaining more players. 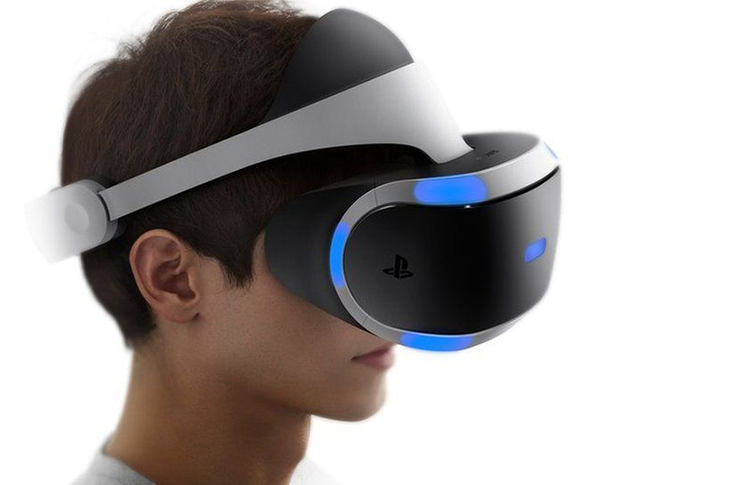 We have seen many companies growing interest in VR after the Oculus Rift was announced and followed by Facebook buying the company. Now, Sony announced their own VR headset, and recently announced that it will be released in the coming October 2016 and will cost around $399, making it a much cheaper option than the competition; with Oculus being $599 and to be released by the end of March. On the other hand, the HTC Vive holds the highest price of $ 799 and is to be released in the coming April. 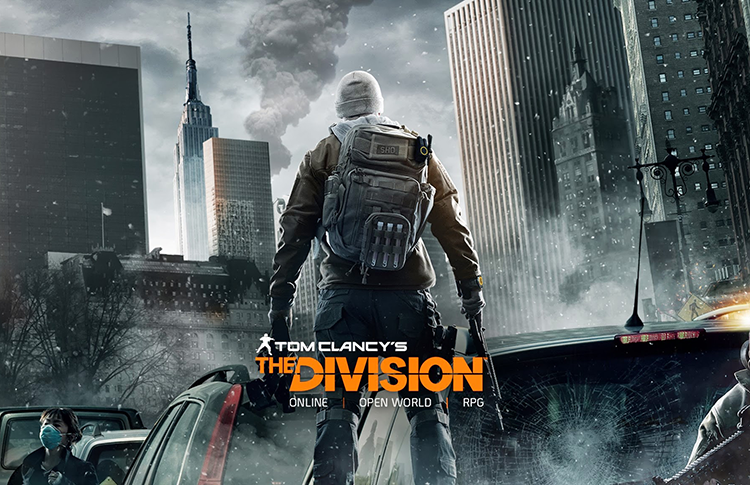 Ubisoft seem to have made its new hit game; The Division, started with the most successful beta making it the most played on current generation for a new IP. The beta was followed with record breaking sales, making it the fastest selling new IP in the company’s history. 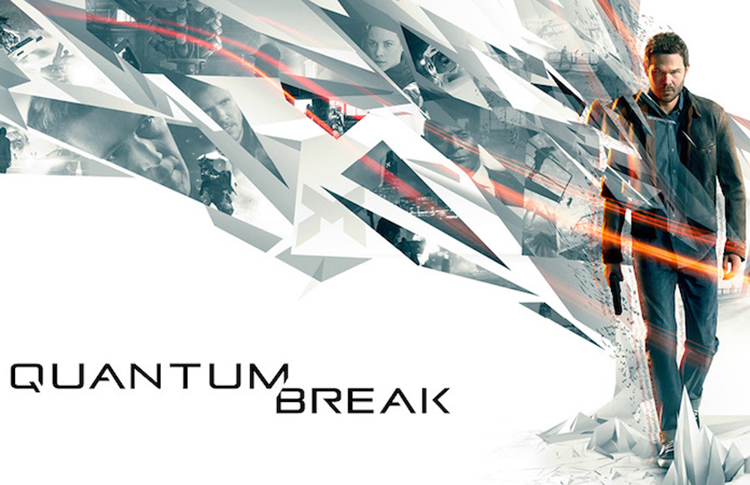 Microsoft announces that their exclusive game “Quantum Break” will be coming also to windows 10. Many speculate that more exclusive titles will follow, marking MS’s new strategy in bridging Windows 10 and Xbox one. 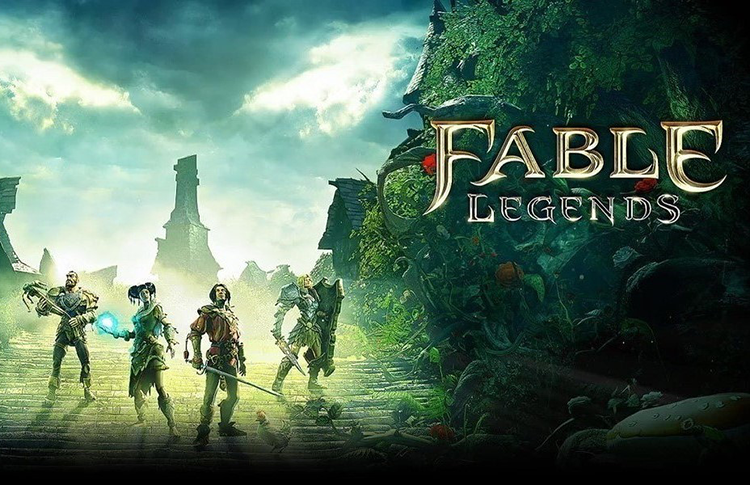 Lots of strategic changes seem to be happening these days in Microsoft, as they announced that the 20 year old development house, Lionhead (Creators of the Fable series), are being closed down, by owners Microsoft. The news came coupled with the cancellation of their underdevelopment game Fable legends.