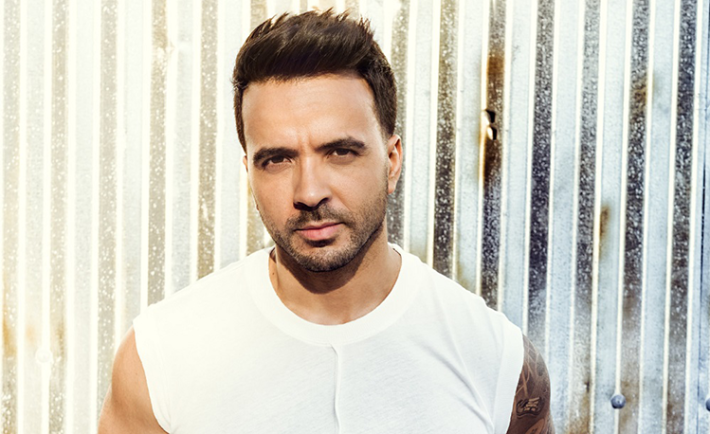 Jeddah, Kingdom of Saudi Arabia – January 19, 2020:  A stellar line-up of world class music acts will get Saudi Arabia to swing, rumba and rock as the Saudi International powered by SoftBank Investment Advisers unveils superstar names for a trio of music concerts in King Abdullah Economic City (KAEC) at the end of the month.

The gigs, held on three consecutive nights from January 30 – February 1, complete ‘The Ultimate Day Out’ that includes the best golfers in the world and family fun entertainment. 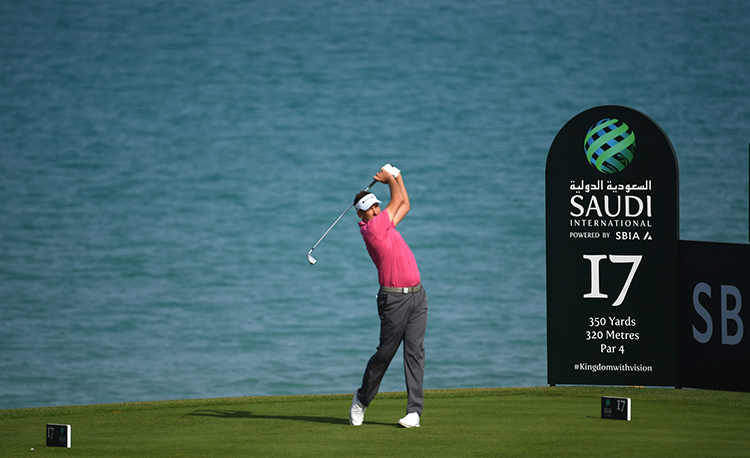 On January 30, Belgian born DJ duo Dimitri Vegas & Like Mike will take to the stage at the KAEC Outdoor venue in King Abdullah Economic City, bringing a catalogue of their anthemic hits including Higher Place, Tremor and Mammoth. Over the years the award-winning brothers have left an historical mark on the electronic music scene at large, as they were recently named the World’s No.1 DJs in 2019 according to the annual Top 100 DJs Poll. While previously working with artists like Wiz Khalifa, Gucci Mane, Diplo, Snoop Dogg, Martin Garrix and even Hans Zimmer – the brothers collected 4 Billboard Dance #1s amongst countless gold and platinum awards.

Italian DJ Marco Carola will be joining the duo to perform one of his renowned sets, promising to keep the crowds in rhythm all night. Marco was instrumental in the development of the electronic scene in the early 90s, he took the flourishing techno Neapolitan scene to the rest of the world. Over twenty years later and Marco is still one of the most respected artists amongst the techno scene, widely regarded as one of the key factors in driving the genre towards worldwide recognition within electronic music. 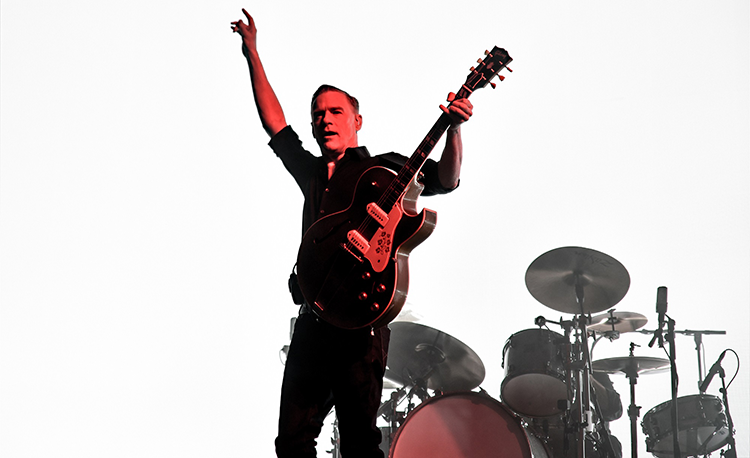 Canadian singer and songwriter Bryan Adams will rock the crowds on 31 January as he takes music aficionados on a journey through his biggest tracks including Run to You, Summer of 69 and (Everything I Do) I Do It For You which became an international hit, topping charts around the globe including the UK – where it remained number one for 16 consecutive weeks, setting a record that still stands today.

Grammy Award – winning DJ and record producer Zedd will be joining the stellar line up to play some of his biggest hits including “Clarity”, “I Want You To Know” and “Stay The Night”. His meticulously detailed and carefully produced tracks are remarkably distinct, drawing from his complex musicality and diverse background spanning from classical to post-hardcore/metal to electro house During his career, he has worked with some of the biggest names in the music industry including Selena Gomez, Ariana Grande and Katy Perry. 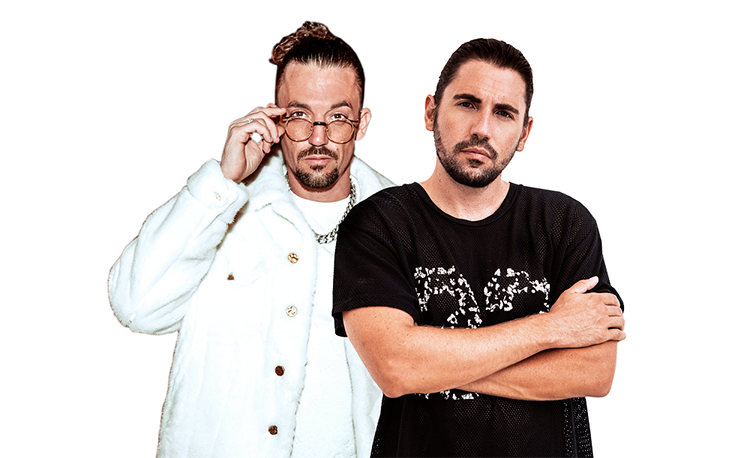 Latin rhythms are in store on 1 February, as the legendary Grammy Award-winning flamenco band, the Gipsy Kings, will be the first on stage to perform some of their greatest and most iconic hits including Bamboleo, Hotel California and Volare. Throughout their hugely successful career, the Gipsy Kings have sold over 25 million album copies worldwide, introducing millions of listeners to a unique and irresistible blend of traditional flamenco styles with Western pop and Latin beats.

Completing the line – up, Puerto Rican music sensation, Luis Fonsi, will make his Saudi Arabian debut to perform his infections reggaeton hits including the global smash hit Despasito, which has broken six Guinness World Records and is the most-watched YouTube video of all time, with over 6.5 billion views. Some of his other singles include Échame la Culpa, Date La Vuelta and Tanto, promising to thrill fans of all ages.

His Excellency Yasir O. Al-Rumayyan, Chairman of the Saudi Golf Federation and Golf Saudi, said: “The Saudi International powered by SoftBank Investment Advisers is set to be one of the must-attend events in Saudi Arabia’s 2020 events calendar. Not only will we welcome the world’s leading golfers and draw the attention of hundreds of millions of viewers from across the globe, off the course we will witness acts from some of the best-selling musicians of all time. It’s going to be an incredible week and, with so many other activities taking place for people of all ages, one that provides the ultimate day out whether you are currently a golfer or not.”

Ryder Cup golf legends Ian Poulter and Lee Westwood will all be returning to the Kingdom to play in the Saudi International, starting on January 30th, after making their respective Saudi Arabia debuts at last year’s tournament. The duo will be joined by victorious 2018 Ryder Cup captain Thomas Bjorn – joining the strongest line-up on the Middle East golf swing competing for the US$3.5m prize fund.

Also returning to the Royal Greens will be world number 30 Matt Wallace and Major winners Martin Kaymer and Graeme McDowell, who will both be making their Saudi International debuts at the spectacular Royal Greens layout that lies along the Red Sea.

Enjoy the Ultimate Day Out for golf fans, friends and families with tickets now on sale, priced at 50 SAR per day or 160 SAR for a full tournament pass (four days), inclusive of the concerts.