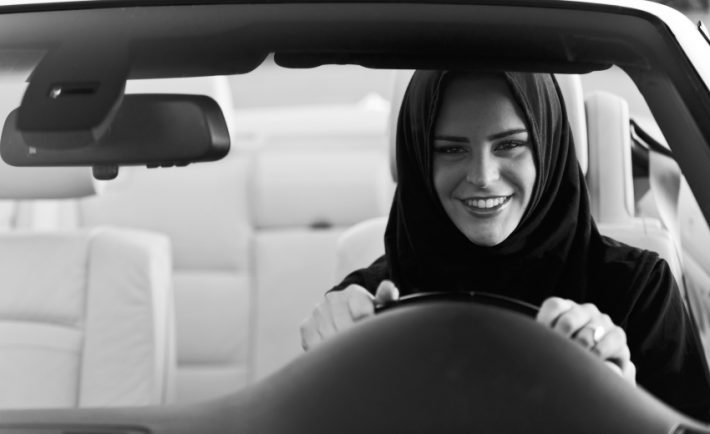 Here’s everything we know so far!

In a historic announcement last night, King Salman issued a royal decree permitting women to drive in Saudi Arabia. Our patience has paid off, and here’s everything we know so far:

According to official sources, licenses will be issued to women starting June 2018. That’s really all we know at this time. There will possibly be women’s driving school centers opening soon or in a few months’ time. While congratulations poured in from all over the world, rumors began circling on social media that non-Saudi women will probably not be permitted to drive. Other speculations are also being passed around as facts, including restrictions on driving hours. These are theories and rumors not linked to any official statements. None of these details are confirmed.

Tell us your thoughts!