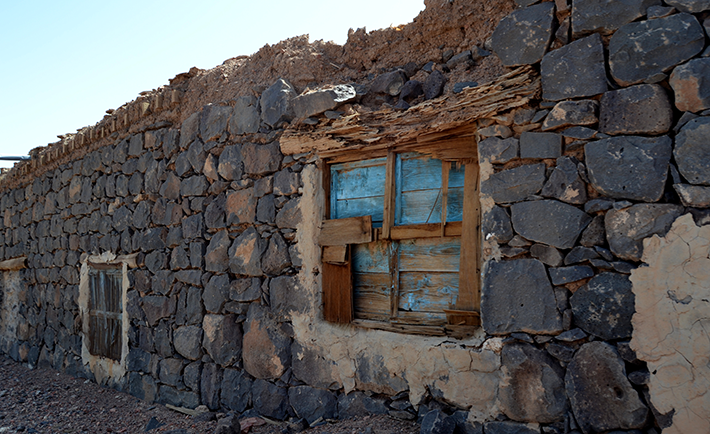 A journey through time.

There’s so much to see in Saudi Arabia – for instance, after spending a night in Madinah and two hours of driving north out of the city, its famed date farms blurred in the distance to give way to the arid desert and eventually the town of Khaybar. 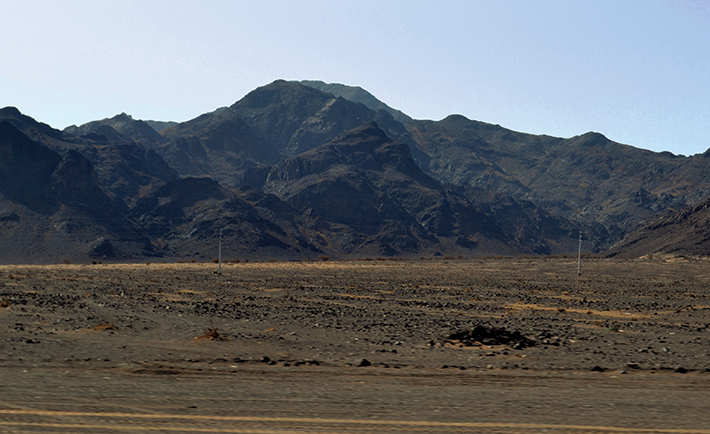 Khaybar is like any other Saudi town, but its older areas are the main attraction. It was in this city that the famous Battle of Khaybar took place, which was a major victory for the Muslim forces. Prophet Muhammad (PBUH) himself participated
in the battle. 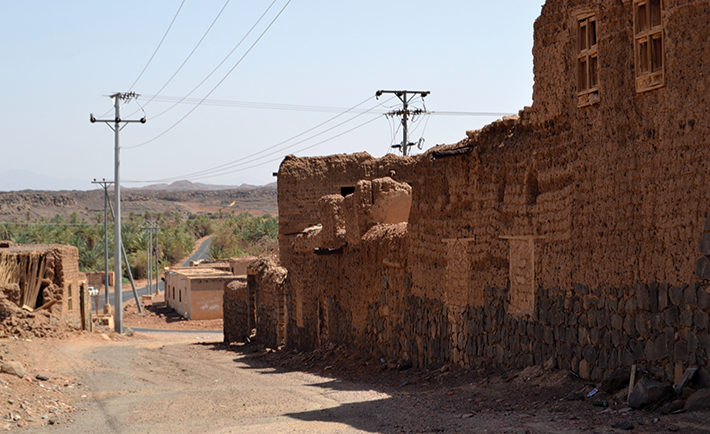 Old town with oasis in the background.

Taking a by-lane off the highway, we reached the old part of the city – a bewildering sight as the road snakes through dark ruins that have bountiful palm trees growing amongst them. The city used to be a major food basket for neighboring regions. 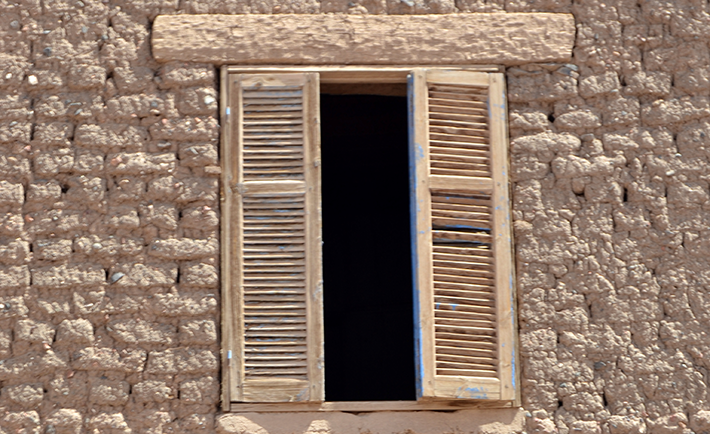 The ruins are preserved well, despite some of them being almost 1,500 years old. Khaybar once housed fortresses, with powerful families controlling each one. Today, it is hard to identify the fortresses, but seeing the sturdy construction of the remains, we can only imagine their impregnability. 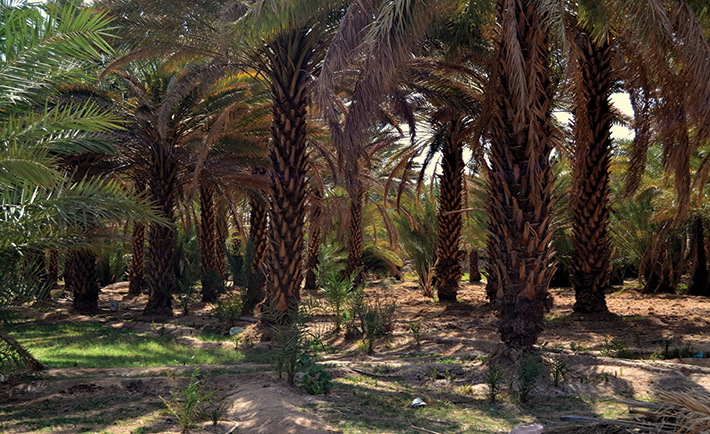 Palm trees near the city.

The town didn’t seem to have a proper layout – the roads were just wide enough for cars to pass through and the dwellings were built in random clusters. These clusters were, at times, adjoined with storehouses and stables. Numerous dwellings consisted only of a single room. The entrances and windows were blocked, so we couldn’t see what they were like inside. 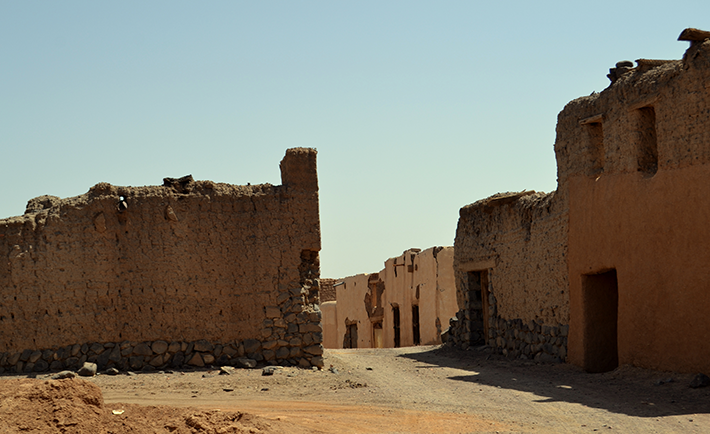 The dark basalt rocks – likely sourced from the volcanic fields of Harrat Al Khaybar nearby – that the houses are made of give the town a distinctive and somewhat eerie look. The whole town can be explored on foot in an hour. Some even explore it whilst sitting comfortably in their air-conditioned cars, but to get a real feel of the place, an on-foot experience is required. 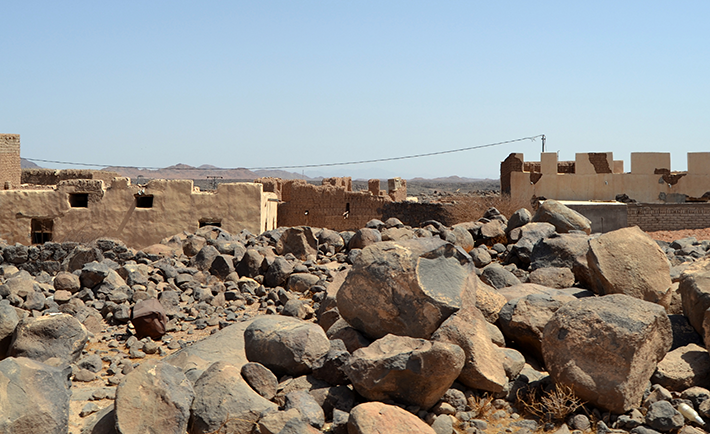 The city from a higher ground.

Easily accessible by a major highway that connects Madinah with Tabuk and being a sight of much historical importance, a visit to Khaybar should definitely be on a Saudi bucket list. The place is resplendent with history, the kind that somehow stays with you for long. 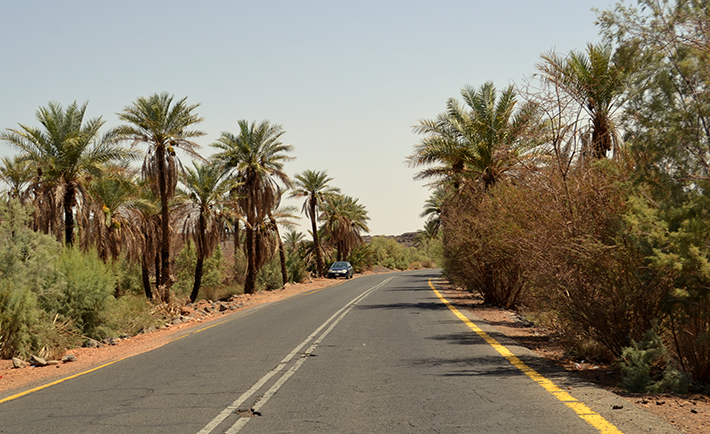 Just when we were about to leave, we saw a tourist bus stopping by, and as they stepped out of their buses their faces had much the same bewildered look that we had when we first entered the city.