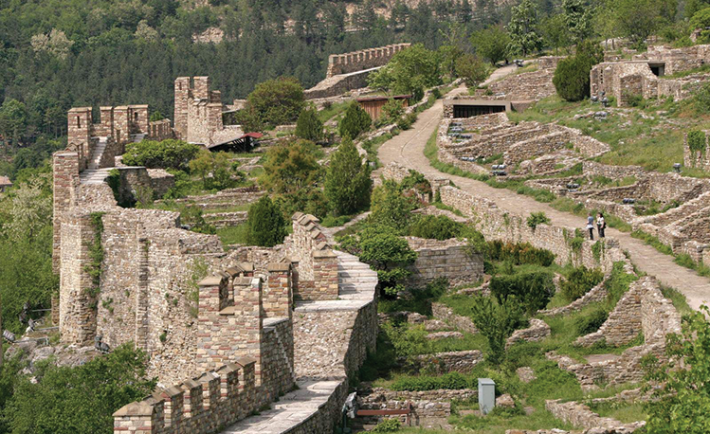 Santa Fe is the folk art market of the Americas. New Mexico is known as the ‘Land of Enchantment’ and Santa Fe may just be the reason why. It is a beautiful city with natural beauty, traditional crafts and folk festivals. It has also been listed as a UNESCO Creative City in design, crafts and folk art. 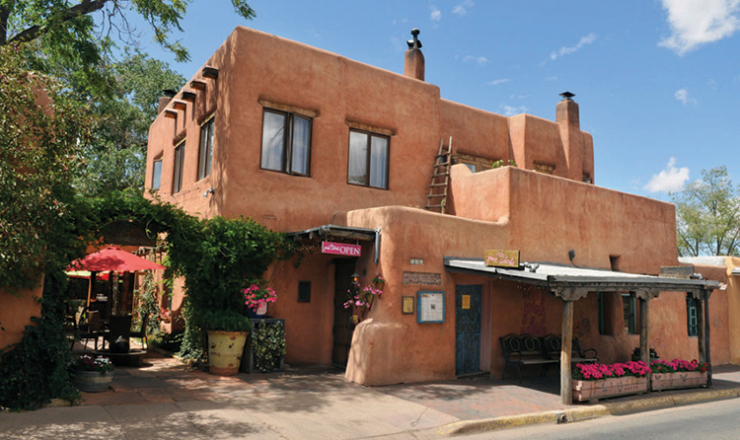 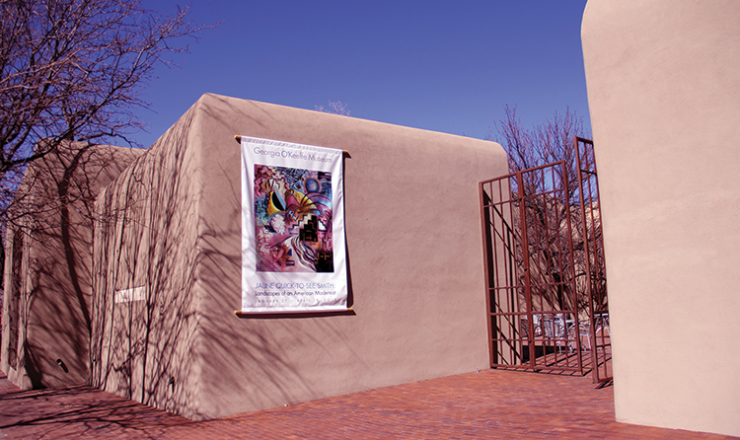 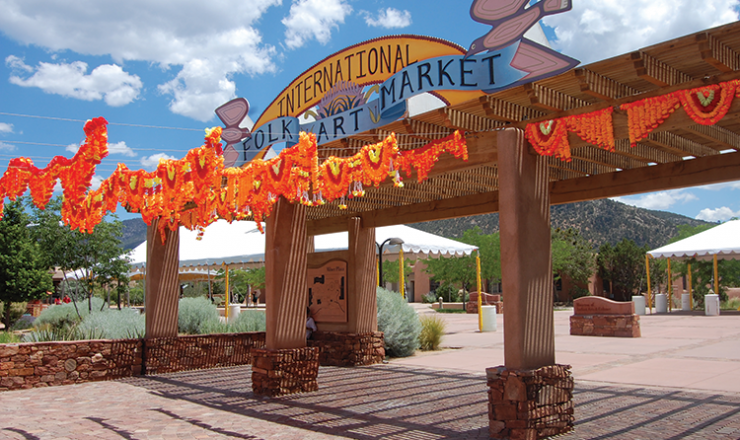 Chosen as the European Capital of Culture for 2019, Plovdiv is a historically rich city dating back to pre-historic Neolithic times, with more than 200 archaeological sites, remains of medieval era walls and towers, Ottoman baths and mosques, and preserved areas from the National Revival period. Plovdiv also hosts musical, theatrical and film events every year. 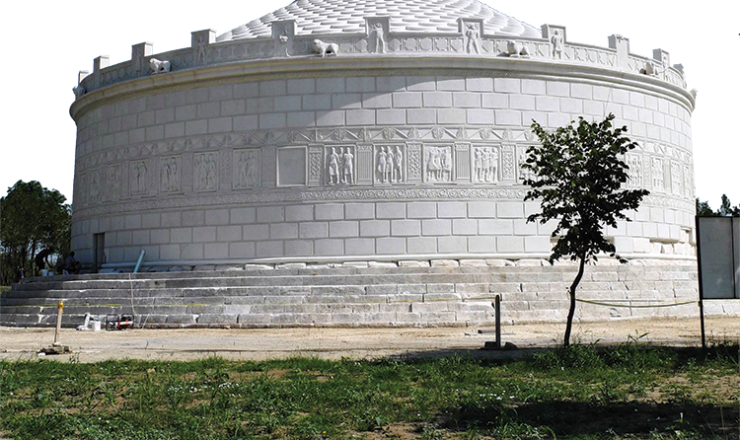 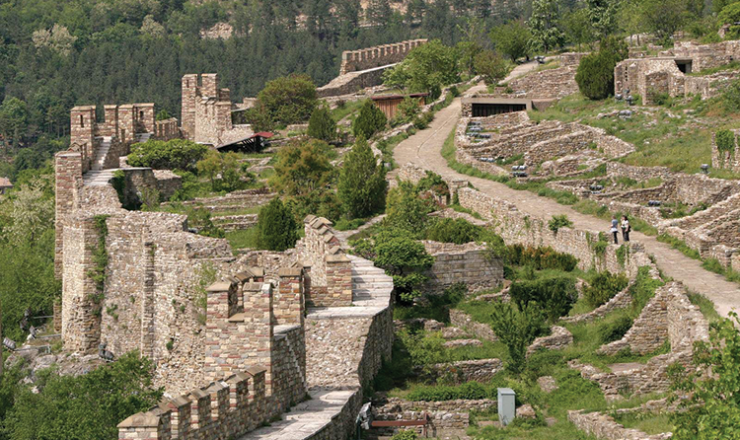 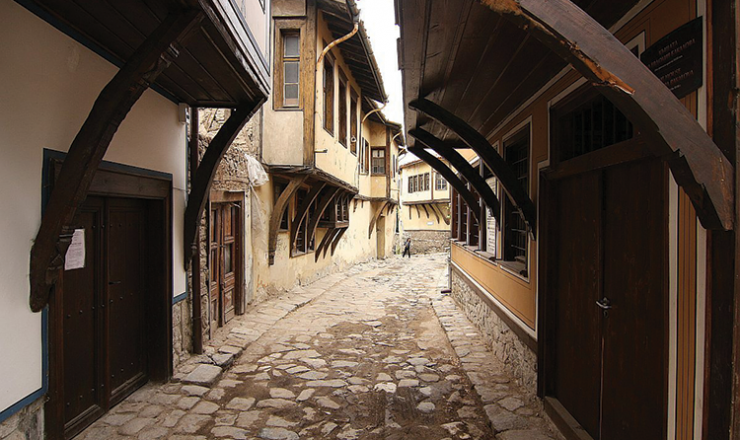 Another unexpected art destination is Accra, the capital city of Ghana. Though thriving on private investments due to lack of Government support, Accra is steadfast in proving itself as an upcoming art place; breaking the stereotypical perception that art is only for the moneyed classes. 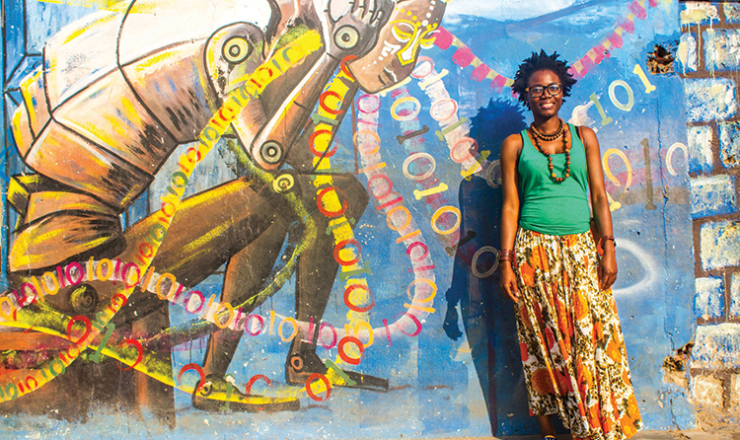 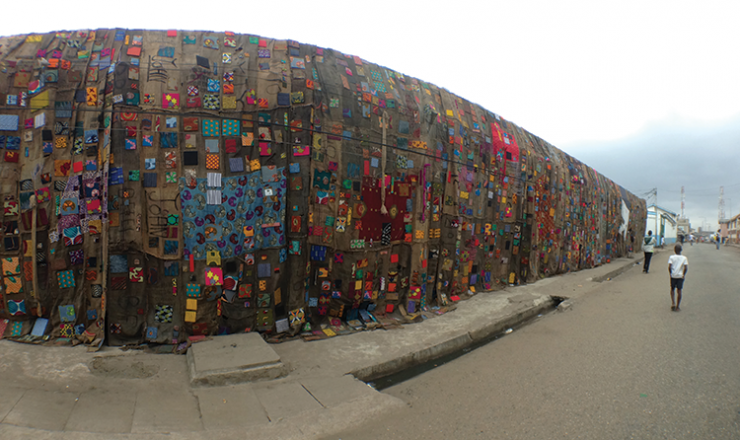 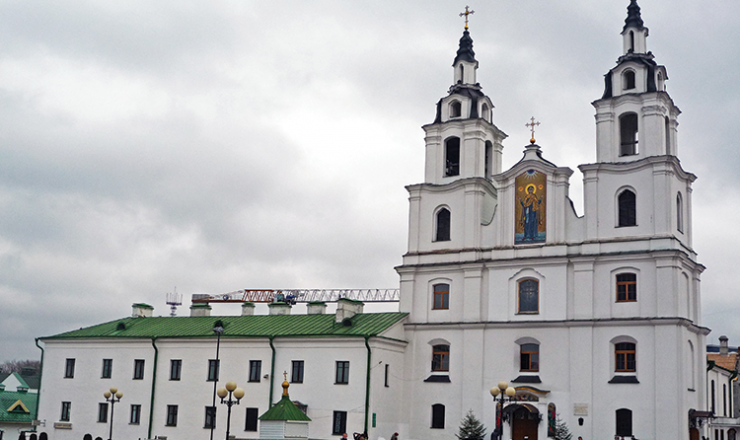 Taipei might not be on the radar for a lot of travelers, but it is a location of thriving arts and design scene with a great mix of Chinese and Japanese cultures. Since 2000, artists, developers and government officials have been transforming abandoned warehouses and factories into art spaces, complete with studios and exhibition space. In addition to the installation art, politically-influenced conceptual work and high technology oriented works which dominate the city. 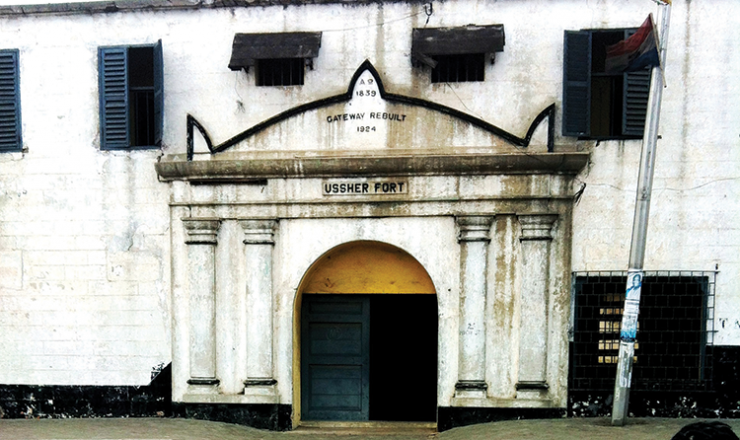 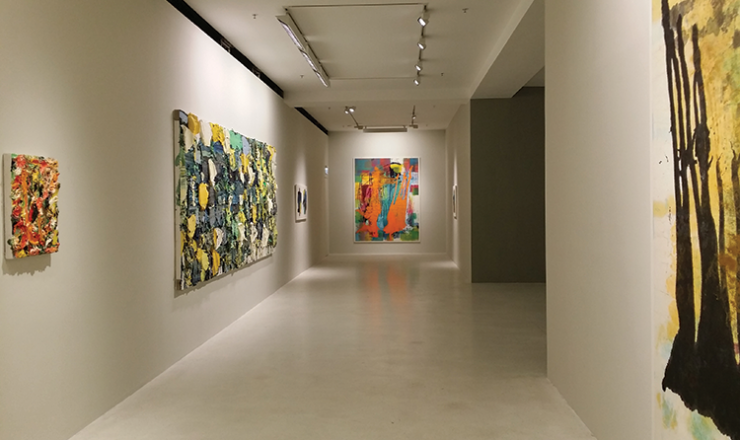 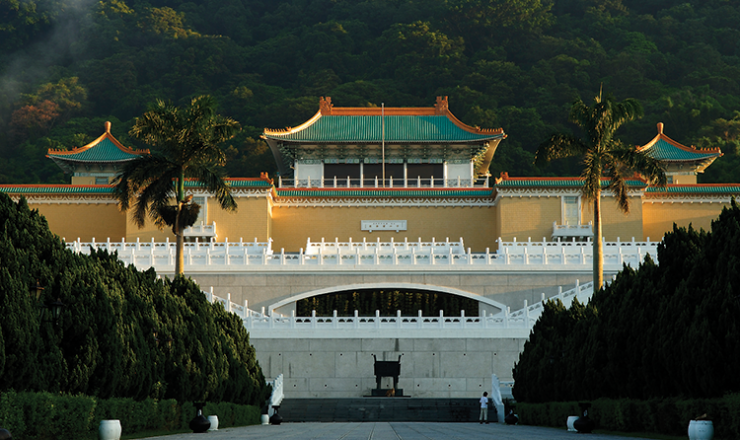 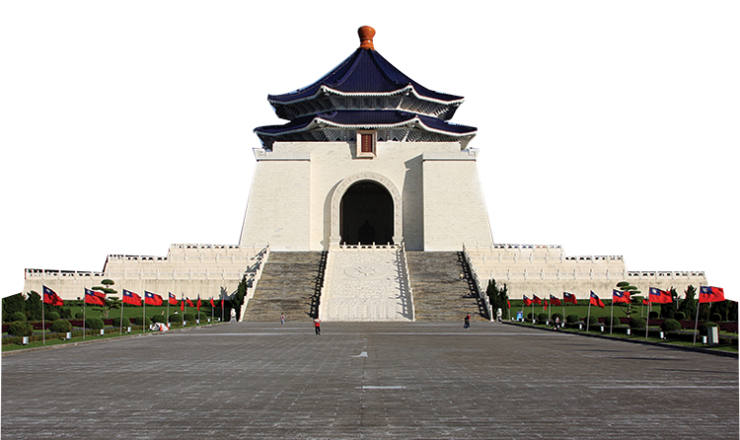