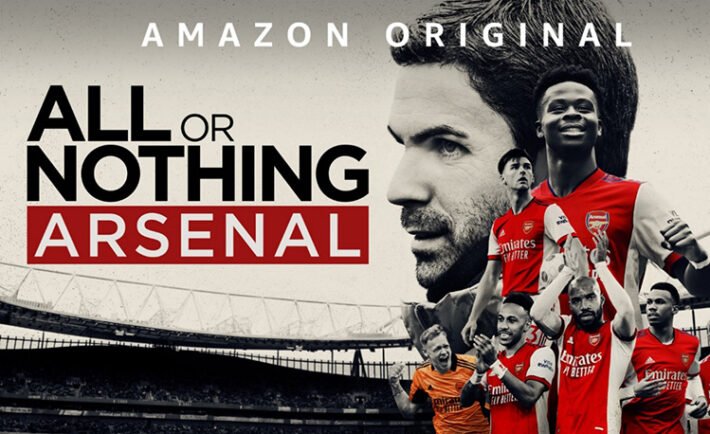 All or Nothing: Arsenal – August 4

All or Nothing: Arsenal will take viewers behind the curtain during a crucial season at one of the world’s biggest football clubs, as Arsenal focus their efforts on challenging for domestic success and returning to elite European competition. As well as capturing the highs and lows of life at the Emirates Stadium and the Arsenal Training Centre, the All or Nothing cameras will follow Arsenal’s squad away from the pitch to examine the daily challenges faced by elite athletes throughout a demanding calendar of high-pressure competition.

In the early morning hours after Halloween 1988, four paper girls—Erin, Mac, Tiffany, and KJ—are out on their delivery route when they become caught in the crossfire between warring time-travelers, changing the course of their lives forever. Transported into the future, these girls must figure out a way to get back home to the past, a journey that will bring them face-to-face with the grown-up versions of themselves. While reconciling that their futures are far different than their 12-year-old selves imagined, they are being hunted by a militant faction of time-travelers known as the Old Watch, who have outlawed time travel so that they can stay in power. In order to survive, the girls will need to overcome their differences and learn to trust each other, and themselves.

Based on the best-selling graphic novels written by Brian K. Vaughan and illustrated by Cliff Chiang, Paper Girls is a high-stakes personal journey depicted through the eyes of four girls, played by breakout leads Camryn Jones as Tiffany Quilkin, Riley Lai Nelet as Erin Tieng, Sofia Rosinsky as Mac Coyle, and Fina Strazza as KJ Brandman. Ali Wong also stars as the grown-up version of Erin, with Nate Corddry as Larry, and Adina Porter as Prioress. 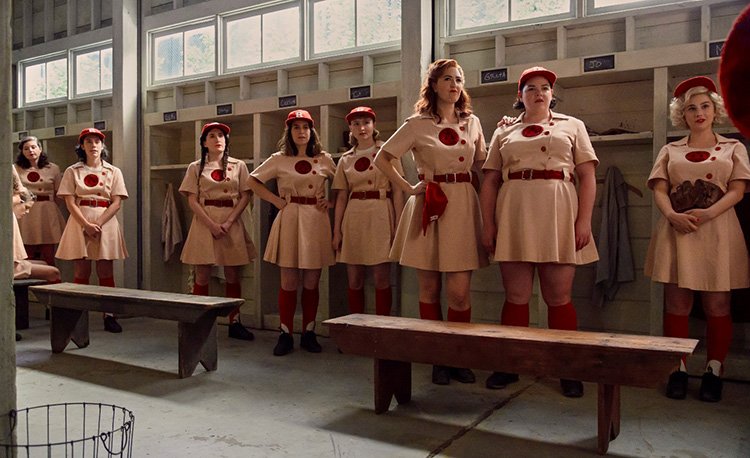 A League of Their Own evokes the joyful spirit of Penny Marshall’s beloved classic, while widening the lens to tell the story of an entire generation of women who dreamed of playing professional baseball, both in and outside of the AAGPBL. The show follows Carson (Abbi Jacobson) and Max (Chanté Adams) and a new ensemble of sharp and hilarious characters as they carve their paths toward the field, along the way finding their teams and themselves.

A League of Their Own is from Amazon Studios and Sony Pictures Television in association with Field Trip Productions. 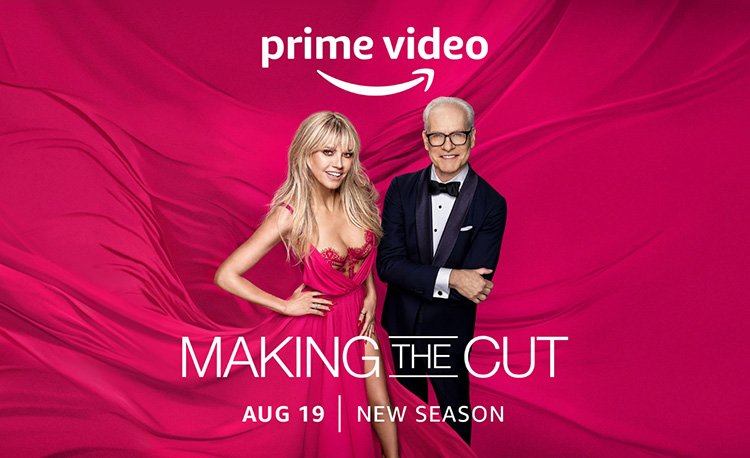 Making the Cut is once again on a mission to find the next great global fashion brand. Season Three of the fashion-competition series, hosted and executive produced by Heidi Klum and Tim Gunn, will return August 19 on Prime Video in more than 240 countries and territories worldwide. Actress and House of Harlow 1960 creative director Nicole Richie and fashion pop icon and Moschino creative director Jeremy Scott will return as judges, with pop superstars Chloe x Halle, A-List stylist Jason Bolden, and fashion TikToker and model Wisdom Kaye making appearances as guest judges throughout the season.
Los Angeles’ diverse fashion scene will continue to set the perfect backdrop for Making the Cut. Some of this season’s runway locations include the iconic Rodeo Drive in Beverly Hills, the unique desert landscape of Vasquez Rocks, and a rooftop of one of Downtown LA’s many skyscrapers with sweeping views of the city skyline.

Season Three will feature a new group of 10 entrepreneurs and designers from around the world who are ready to take their emerging brands to the next level and become the newest global phenomenon. In the instantly shoppable series, limited editions of the winning look from each episode will be available for purchase exclusively in Amazon Fashion’s Making the Cut store. The winner of the series will receive $1 million to invest in their business and a mentorship with Amazon Fashion. The winner will also have an opportunity to create an exclusive co-brand with Amazon Fashion and launch their existing brands in the Amazon Fashion store. The upcoming season will include new exciting brand collaborations and expanded collections from each week’s winning designers, giving fans and customers even more opportunities to shop the winning looks in Amazon Fashion’s Making the Cut store. 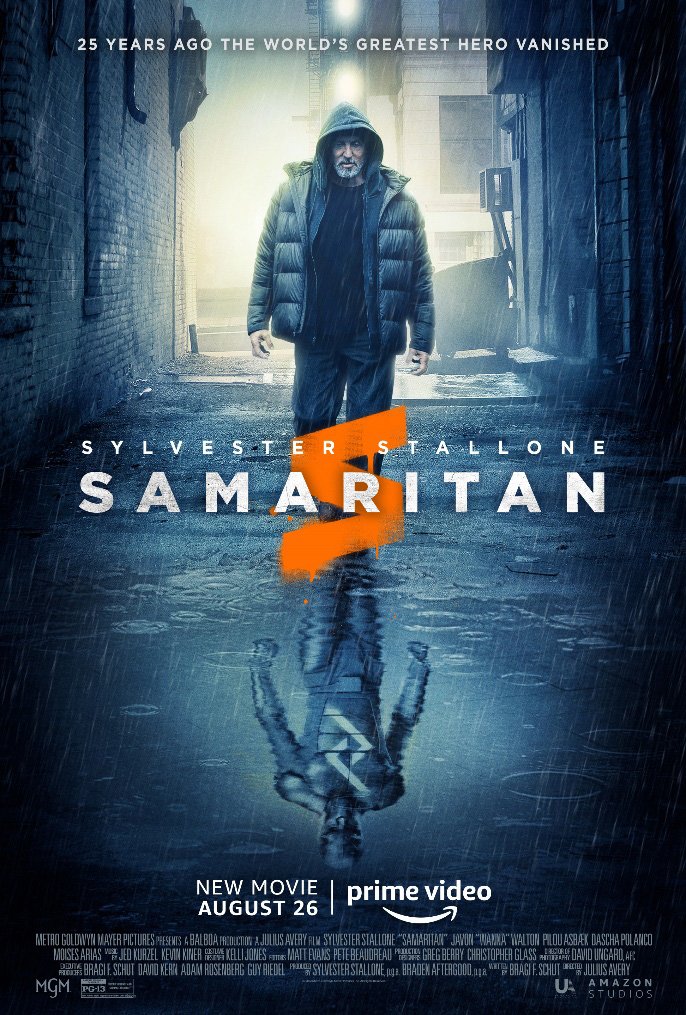 Thirteen-year-old Sam Cleary (Javon “Wanna” Walton) suspects that his mysterious and reclusive neighbor Mr. Smith (Sylvester Stallone), is actually a legend hiding in plain sight. Twenty years ago, Granite City’s super-powered vigilante, Samaritan, was reported dead after a fiery warehouse battle with his rival, Nemesis. Most believe Samaritan perished in the fire, but some in the city, like Sam, have hope that he is still alive. With crime on the rise and the city on the brink of chaos, Sam makes it his mission to coax his neighbor out of hiding to save the city from ruin.