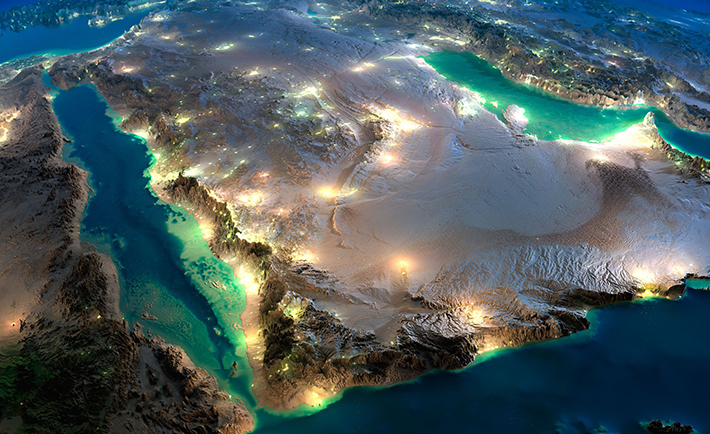 Saudi Arabia’s Vision 2030 has got the world’s eyes on it. The Vision has a lot of stated goals, one of the principal ones being the reduction of the country’s dependency on oil revenues. 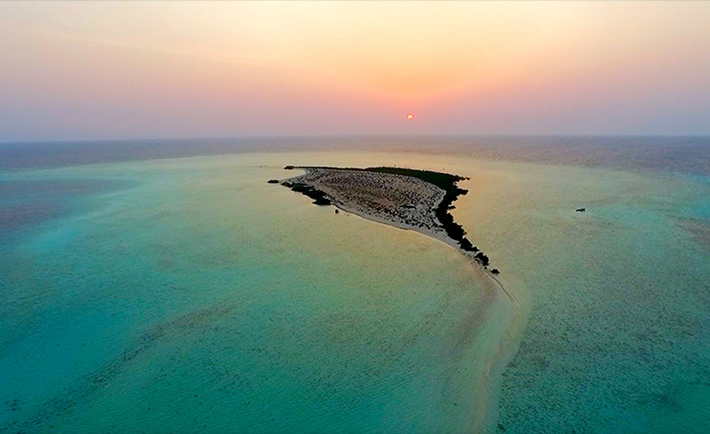 The project plans to transform hundreds of kilometers of the Kingdom’s Red Sea coastline stretching from the cities of Umluj and Wajh into a global tourism destination. The area that the project will cover will be around 34,000 square kilometers spread over 50 islands.

Leading names in tourism and hospitality sectors are expected to set a foothold here and create a total of 35,000 jobs. Revenues from the project are anticipated to generate SR 15 billion annually. 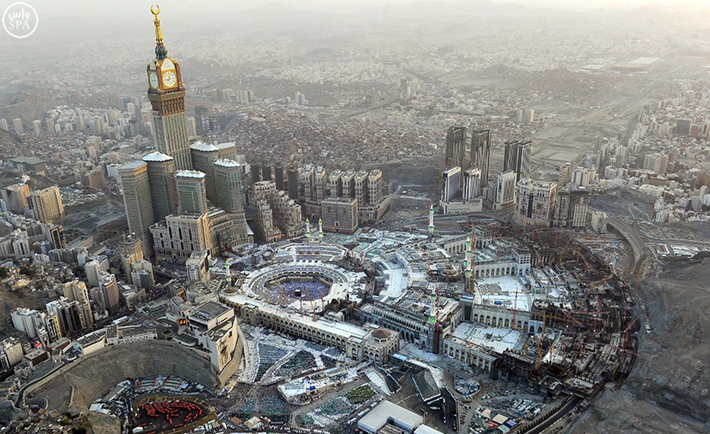 Al Faisaliah project is planned to give the city of Makkah a huge extension. The project will span an area of 2,450 square kilometers along the southwestern side of Makkah.

The project will see the development of a new airport, seaport, and an Islamic research center. This is in addition to the industrial, agricultural, and educational facilities that will be provided. 995,000 housing units accommodating up to 6.5 million people are planned to be constructed by the year 2050.

The geographical boundary of the new city will start from the edge of the Makkah Haram and extend up to the Red Sea coast of Al Shuaiba. It is expected to draw 10 million visitors annually including Hajj and Umrah pilgrims. 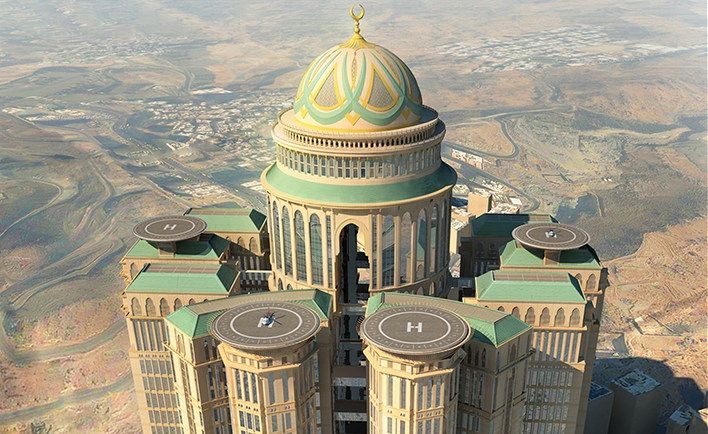 Since revenues from pilgrimage play a huge role in Vision 2030, the construction of building the largest hotel in the world has resumed. Situated at a distance of two kilometers from the Grand Mosque, the mammoth hotel project comes with a cost of US$ 3.5 billion.

The planned construction includes a ring of 12 towers spanning a total area of 1.4 million square meters. When completed, Abraj Kudai will consist of 10,000 rooms and 70 restaurants. 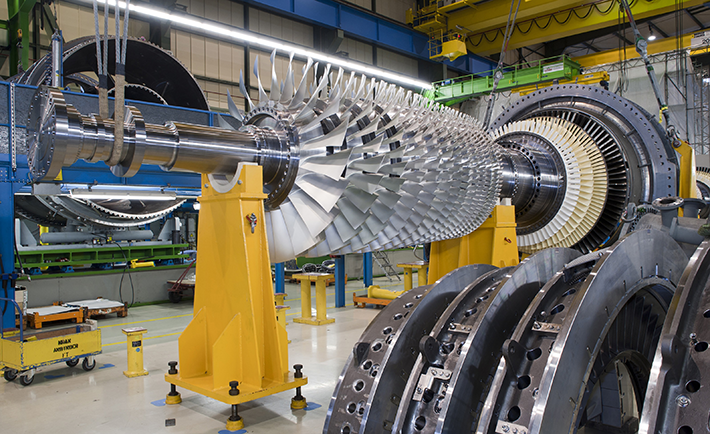 The gas plant will supply energy through the clean-burning of natural gas and help lower the country’s reliance on oil as a fuel for generating power. Boasting of a processing capacity of 2.5bcf/d, the gas plant will process gas from both onshore and offshore fields.

The project is currently under construction 30 kilometers to the west of Jubail. The facility is being built by Saudi Aramco with an estimated investment of a staggering SR 50 billion. 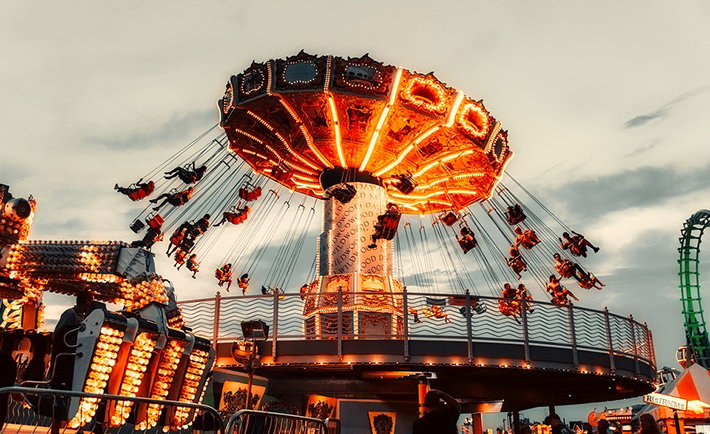 Spread over an area of 334 square kilometers, the entertainment and cultural city will be bigger than the Maldives. The new city will be built to the southwest of Riyadh in an area called Al Qidiya.

The foundation stones are expected to be laid in 2018 and the opening of the first phase is scheduled for 2022. Major attractions in the new city will include a safari and a theme park by American giant Six Flags. 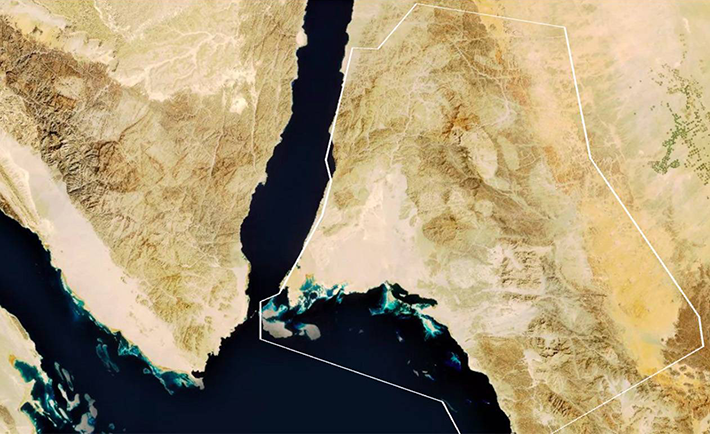 Sitting close to the borders of Egypt and Jordan, NEOM is one of the biggest – if not the biggest – infrastructure projects to be announced in the Middle East. Being built on a colossal scale, measuring almost 25,900 square kilometers, it will be 33 times bigger than New York City.

The headline-grabbing US$ 500 billion investment in the city will be funded majorly by the Saudi government, Saudi Arabian Public Investment Fund and other local and foreign investors.The NEOM project will be run by Klaus Kleinfeld, a former CEO of Alcoa Inc and Siemens AG. The expected completion of the first phase of the city is set at 2025 and we can’t wait for 2025 already.