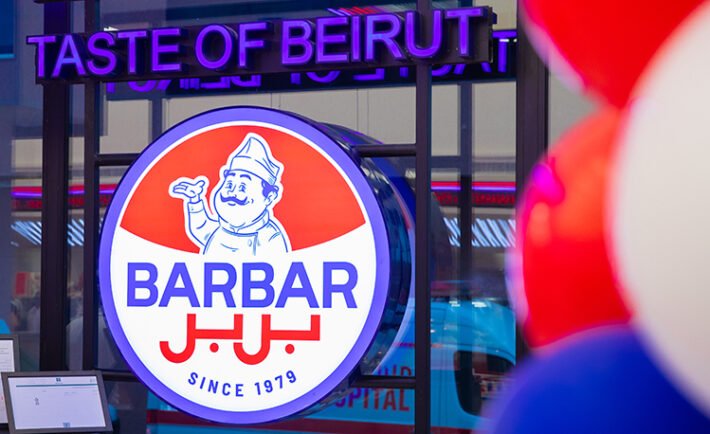 Beirut’s much-loved Lebanese dining institution Barbar has arrived in the Kingdom, bringing its authentic taste of Beirut to Taliyah Street.

Following the enormous success of its UAE launch, the first outside of its birth city, Barbar is set to make its mark on the Riyadh dining scene. 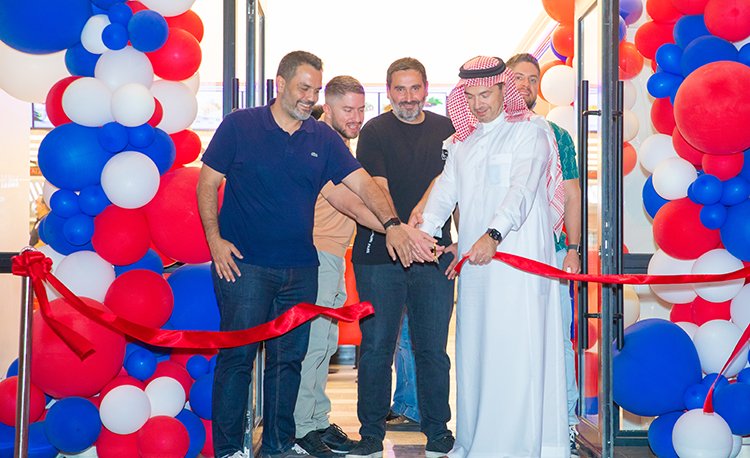 Delighting customers for more than 40 years in Lebanon, Barbar started from a small Manouche bakery on Hamra Street in the heart of Beirut and quickly became famous for its delicious manakish, shawarma, falafel, and signature sandwiches like the iconic Francisco, Philadelphia and more. Today, Barbar has firmly cemented itself as a venerable institution in Lebanon. 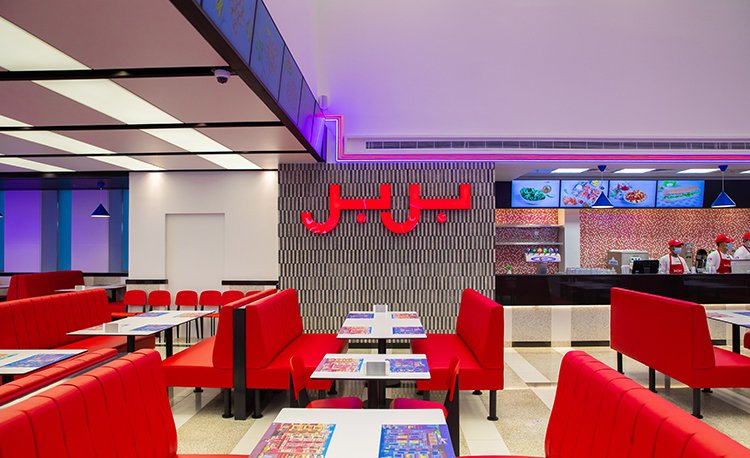 Mohammad Al Ghaziri, Founder of Barbar, says: “When we first opened Barbar more than 40 years ago, we had no idea of the impact our small family business was going to make on the Beirut dining scene. To witness the incredible growth we have seen over this time and the expansion into the Middle East in the last year has been humbling. We look forward to introducing the Kingdom to the authentic taste of Beirut.” 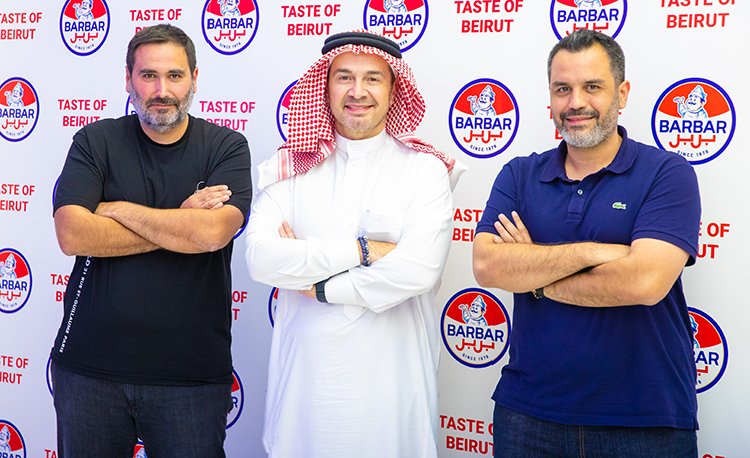 Walid Hajj, Co-founder and CEO of Lavoya, says: “We are honored to represent Barbar and assist in its expansion across the Middle East. We have already seen huge success with our Dubai outlets and look forward to introducing this iconic brand to the Kingdom.” 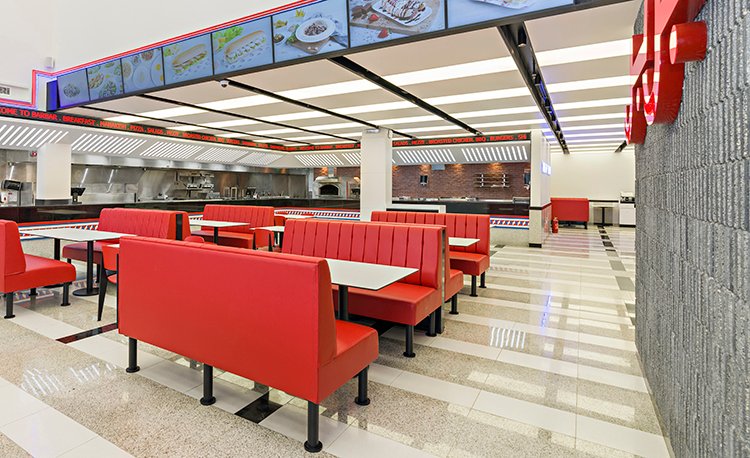 The Taliyah Street opening is part of the brand’s ambitious expansion plans with a further 3 regional openings by end of this year in Qatar’s new Place Vendome Mall and Al Sadd District, as well as New Cairo, Egypt.