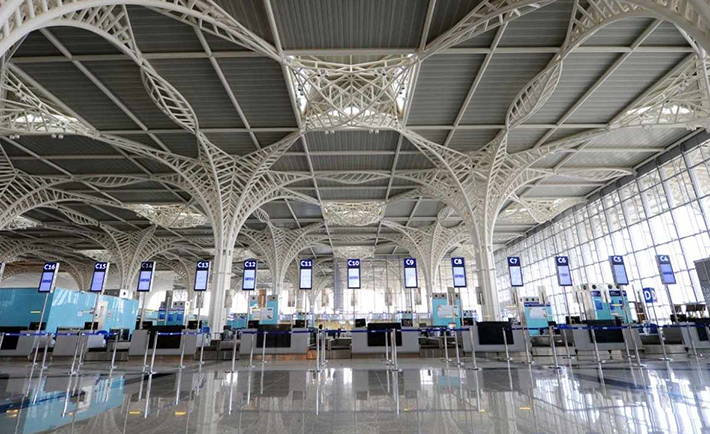 If you’ve recently visited Madinah via air, then you probably know what we are talking about.

Inaugurated by King Salman Bin Abdulaziz, the airport surpasses other airports in the country by a healthy margin in many criteria, allowing it to claim its title as the best in the country. 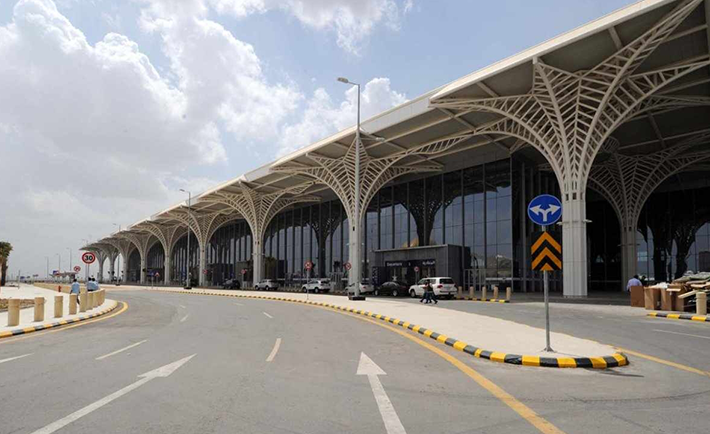 Known as the Prince Mohammed Bin Abdulaziz International Airport, it has been in operation since the 1950s but it recently went through a major renovation and expansion project and officially re-opened to the public in 2015. Here are a few facts about it:

1. The airport has been ranked the second best airport in the Middle East for the second quarter of 2016 by the Airports Council International (ACI). The ACI represents almost 85 percent of total airports worldwide. 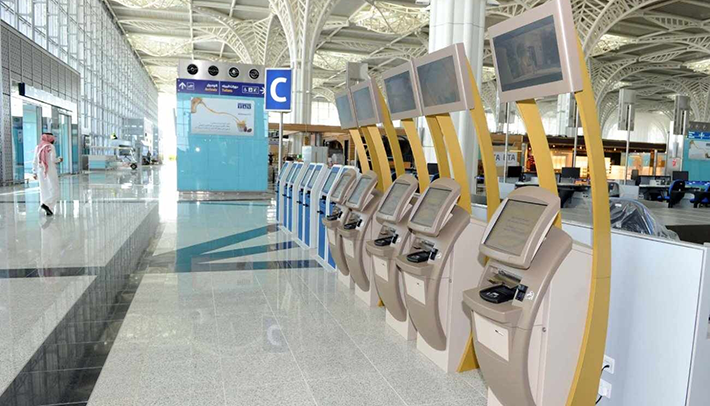 2. It is the first airport in the country to be constructed and operated entirely by the private sector. Lead by a consortium of Al Rajhi Holding Group, Saudi Oger and TAV Airports Holding.

3. Built on a Build-Transfer-Operate (BTO) basis, the concession is granted for 25 years to the consortium. However, GACA will continue to act as regulator and will be responsible for the air traffic control operations. 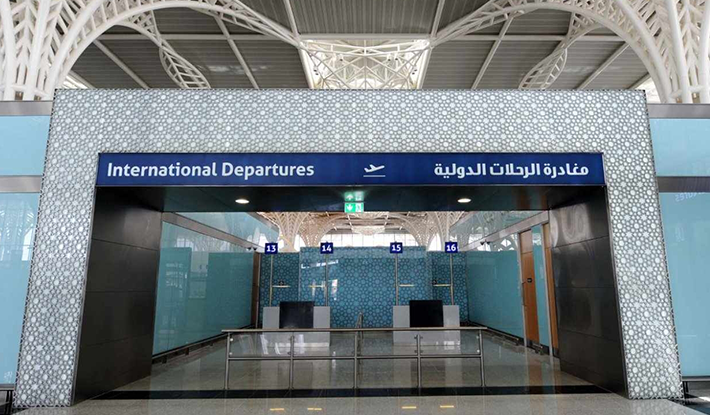 4. The project cost a whopping $1.2 billion to build. And, with future investments and expansions, it can rise up to $1.5 billion.

5. Its total capacity currently stands 8 million passengers on annual basis. The figure is expected to rise with the launch of subsequent phases, rising up till 40 million in the final phase.

6. The airport has a beautifully designed mosque. The minaret that it comes with is spectacular and redefines modern minaret architecture. 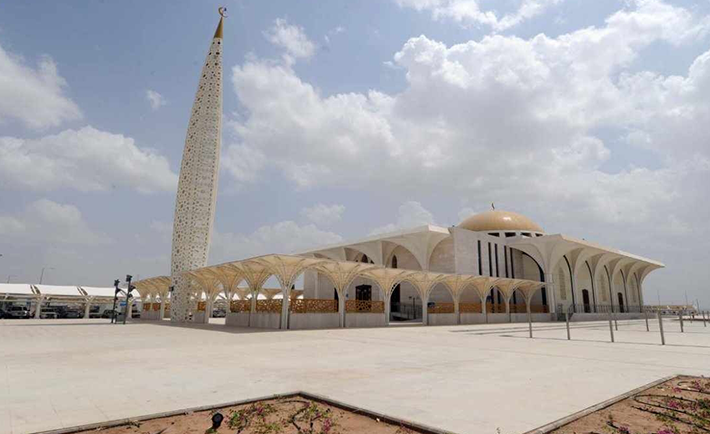 7. The airport is named after the former Crown Prince of the country, Prince Mohammed Bin Abdulaziz. He was also the former emir of Madinah. 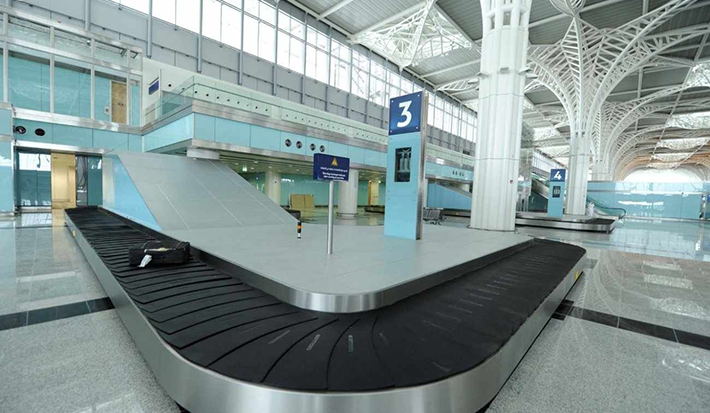 8. The airport terminal has been awarded LEED Gold certification, which is the industry standard that defines and measures ‘green’ and sustainable construction. It was the first terminal in the MENA region to receive the prestigious certification.