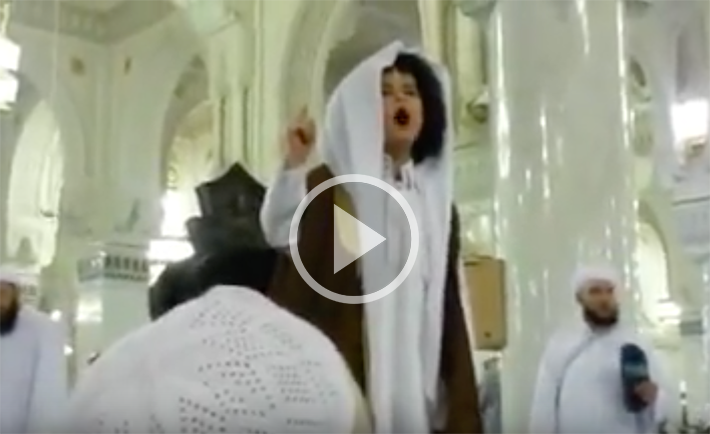 Garnering hundreds of thousands of views on Facebook, this video is probably the cutest thing you’ll see all day.

It shows a young boy giving a speech to an audience in the Grand Mosque. He seems to have gathered a good-sized following around him while he was giving it. The speech he gave is based on Prophet Muhammad’s final sermon that has many lessons for humanity.

The video was posted on Facebook by the Australian Muslim.