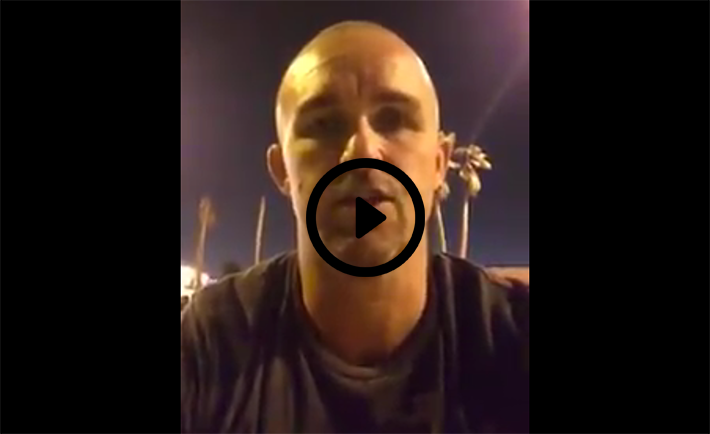 Cross-fit trainer Jason Harris who lived in Saudi Arabia made a video that challenges stereotypes associated with the country. He has supposedly shot the video on Jeddah’s corniche and it has since gone viral with thousands of shares on Facebook.

Though the video was originally published towards the end of 2015, it had garnered a good chunk of its views then. It seems to have gone viral again on Facebook, so we thought we’d update our readers and together challenge the preconceived notions that outsiders have of what life in Saudi Arabia really is like.