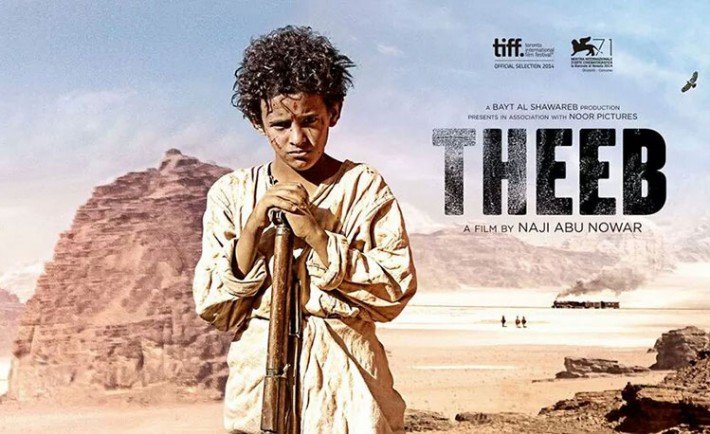 Everything You Need to Know Before You Watch The Movie “Theeb”

For all you movie buffs, we advise you to place Theeb way up on your to-watch list. The intricate drama is one of brotherhood, maturity, and bravery. Read up to learn everything you need to know about it.

It is about a young Bedouin boy, Theeb, who must survive in the desert after he and his brother escort an English soldier to a well somewhere in the open wild. The film takes place during World War I, in the wake of the Great Arab Revolt. It has been entitled a “Bedouin Western.” It takes place in a village in Wadi Rum and features true Bedouins. 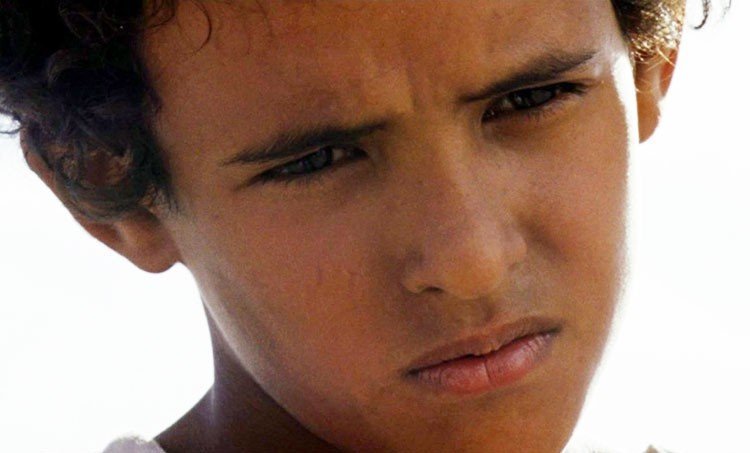 He is currently in 10th grade; he filmed the movie when he was around 12 years old. At first he wanted to be a police officer, needless to say he is now into acting. 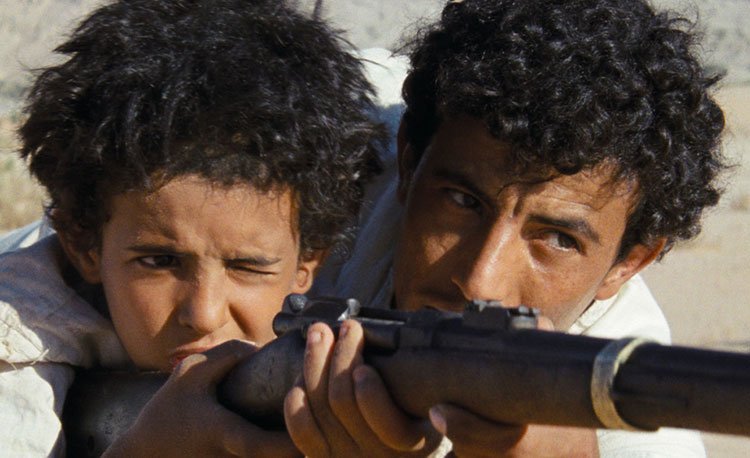 He is back to camel racing, his favorite activity. He is also a tour guide.

Both actors are cousins.

Check out Theeb’s Director’s and Producer’s Interview from the BAFTA awards.