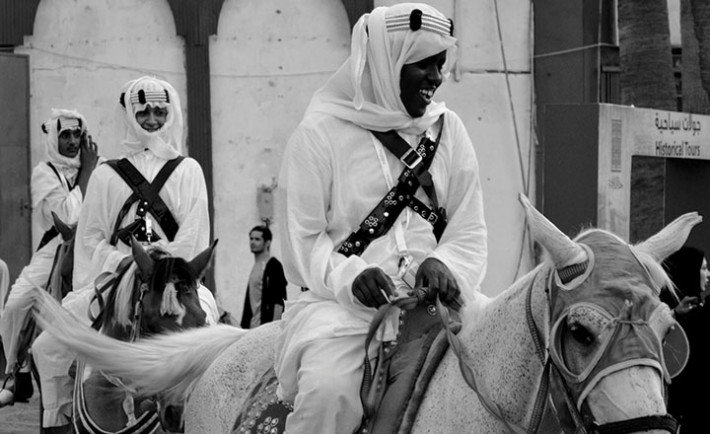 Lonely Planet’s travel guide to Saudi Arabia starts with the sentence “Saudi Arabia could be one of the great travel destinations of the Middle East.”

Saudi Arabia is blessed with a combination of natural beauty, opulent history and rich heritage. Recognizing these, Saudi Arabia is focused on developing tourism as part of its overall economic diversification strategy.

Role of the SCTA
The Saudi Commission for Tourism and Antiquities (SCTA) is state-run organization founded in 2000. Its activities are devoted for developing the tourism sector of Saudi Arabia with a particular focus on encouraging and supporting domestic tourism.

The SCTA is also involved with the preservation of antiquities and archaeological sites to increase their contribution in the cultural and economical development.

In 2014, Saudi Arabia was the 16th most visited country in the world, with around 17.5 million visitors, most of whom were religious pilgrims. 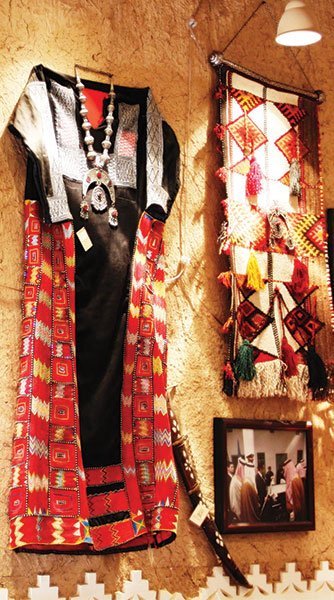 Domestic Tourism
In order to encourage domestic tourism in the country, the SCTA has been supporting a number of festivals in different parts of the country that include Riyadh, Najran, Buraydah, Jizan, Qurayat, Al Jouf, Taif and Tabouk, as well as organizing Souq Okaz. The festivals across the Kingdom offer recreational, cultural, social and heritage activities.
The last year also saw Saudi Arabian Airlines participating in the domestic festival scene for the first time, targeting tourists by introducing a number of holiday packages for different parts of the Kingdom.
In light of the growing domestic tourism industry, president of the SCTA, Prince Sultan bin Salman, said “the number of hotels has almost doubled in various regions in the past years.” 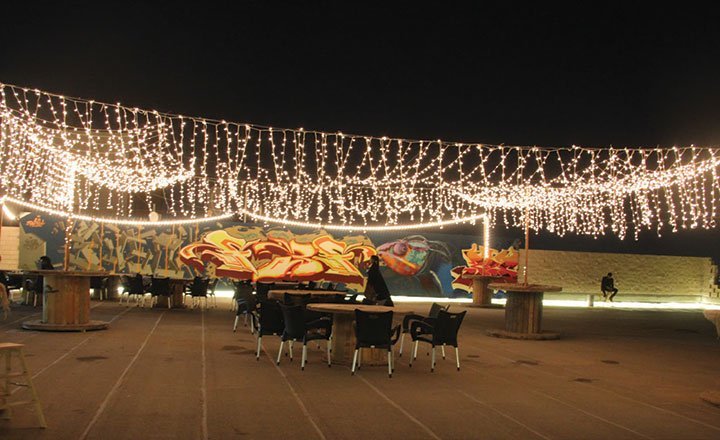 International Tourists
With most international tourists to the country being religious pilgrims, different organizations from the public and private sectors have organized exhibitions and cultural programs for Umrah pilgrims to promote tourism to other parts of the country as well.

An increasing number of religious pilgrims from various countries have been taken on Jeddah tours where they go to the Balad district, Jeddah Corniche and other places around the city with their tour operators. 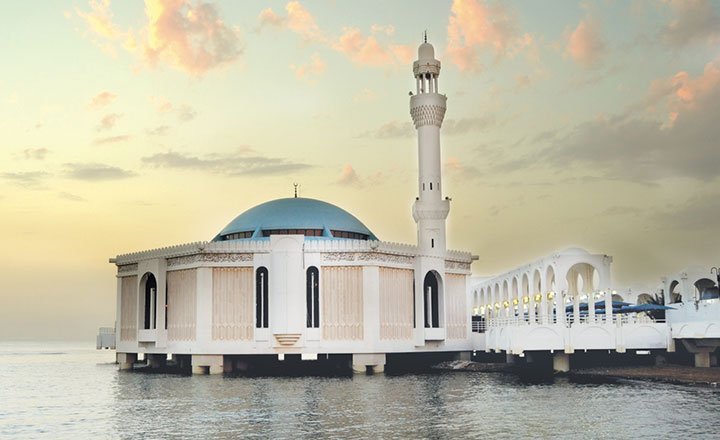 Employment Opportunities
The tourism sector is expected to create over 400,000 employment opportunities to in the next five years. An official from the Human Resources Development Fund (HRDF) said in a press statement, “all-out efforts are being made to train Saudis for these jobs.”

There are currently more than 1.1 million people employed in this lucrative sector and the number of Saudis employed in tourism and hospitality is expected to exceed the 1.7 million mark by 2020, as per the president of the SCTA.

In addition to that, a new tour program called Umrah Plus was developed by the SCTA through which pilgrims can visit the Kingdom’s tourist resorts. 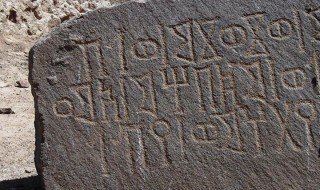 Economy
Tourism is a major contributor to the Saudi economy and is expected to account for as much as 6.1 percent of overall GDP by 2017.

Currently in the Kingdom there are $11.6 billion worth of tourism projects underway, which well help further increase domestic and religious tourism. A good chunk of the tourism projects are hotel investments, with around 77 percent of them being based in Makkah and Madinah. 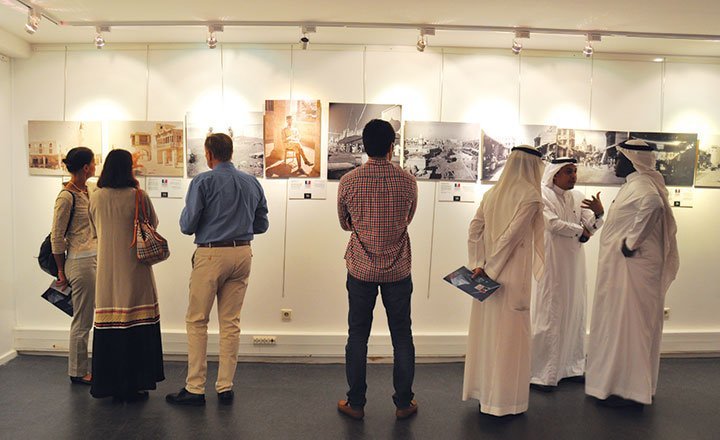 Future plans
There are plans to issue tourist visas in the near future, while in the meantime the focus of the SCTA as per a statement published in Um Al Qura, will be on “completing the infrastructure and providing proper services for local tourism needs only.” 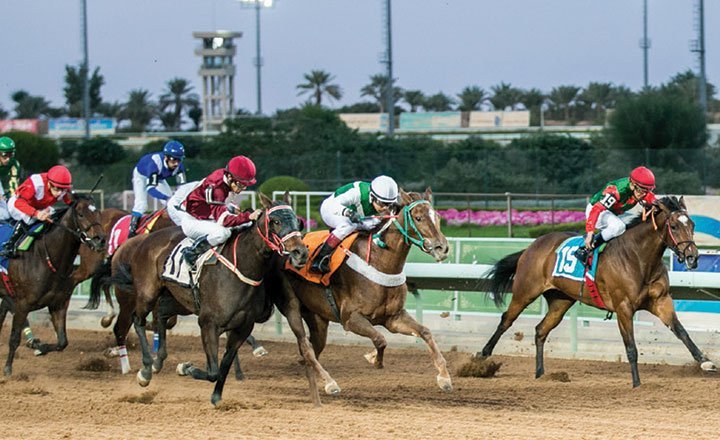 It is believed that an estimated 1.5 million people a year would come to the country on these tourist visas, providing the national economy with about SR 35 billion over five years. This was based on an estimate of each tourist spending about SR 5,000 in the country.