There are several Sunnahs for the day of Eid. Follow them to beautify your day and make it more blessed.

It was narrated in a Sahih Hadith in al-Muwatta’ and elsewhere that ‘Abd-Allah ibn ‘Umar RA used to do ghusl on the day of al-Fitr before going out to the prayer place in the morning.

Anas bin Malik said, “The Prophet ordered us to wear a good dress for Eid, to use the best perfume we have, and to give charity with what we have as the most valuable.” (Reported by al-Hakim)

From sunset to the moment the Imam leads the prayer. 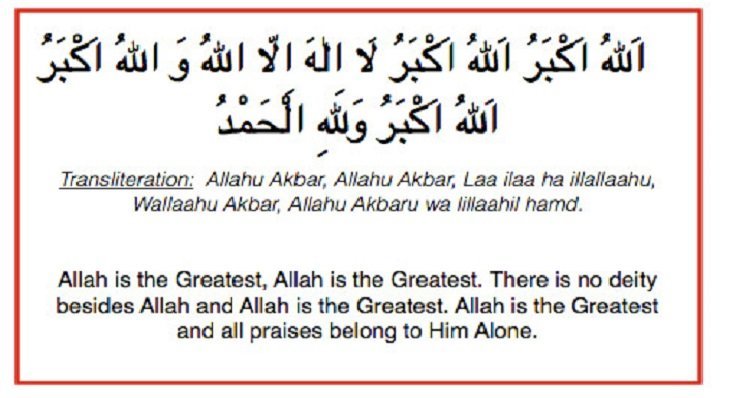 Before leaving for prayer. If dates are unavailable eat something else or drink water to complete the Sunnah.
Narrated Anas bin Malik, 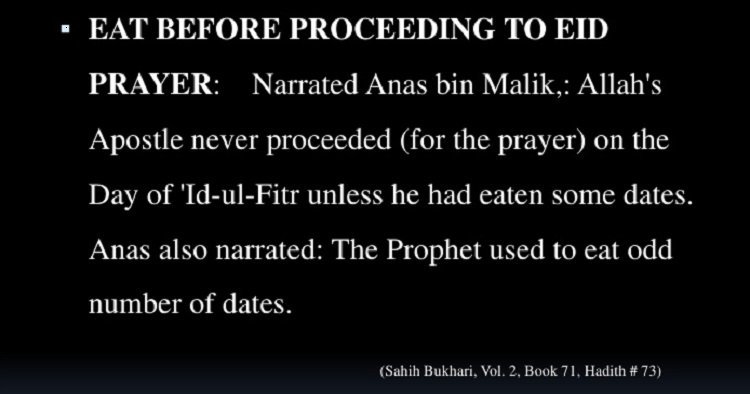 “The Prophet (saw) would not go out on the Day of fitr until he had had given his Companions some of the charity of fitr to eat.” Sahih

Umm Atiyah said, “We were ordered to go out with the single and menstruating women to the two Eids in order to witness the good and the supplications of the Muslims. The menstruating women though would stay away from the prayer area.” (Bukhari and Muslim) 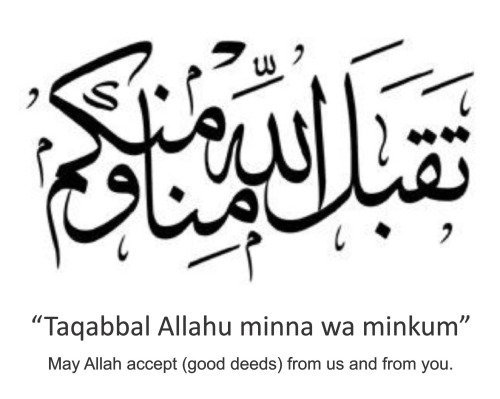 Ali RA said, “It is from the Sunnah to go to the masjid on the Eid walking, and to eat before you leave.”

It was narrated that Jaabir ibn ‘Abd-Allaah RA said, “On the day of Eid, the Prophet PBUH used to vary his route.”