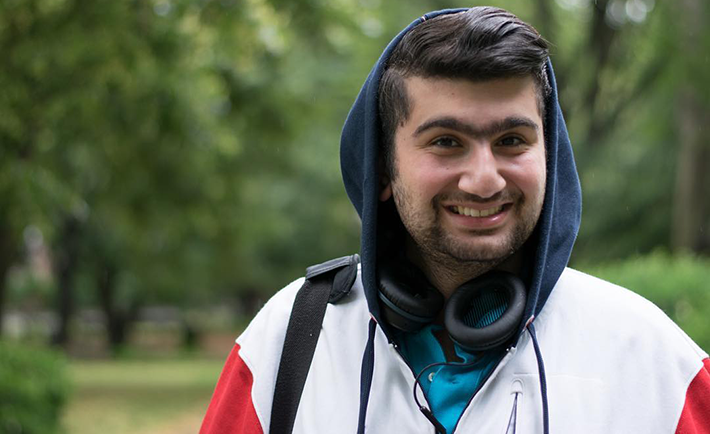 The asteroid is now called the “31926 Alhamood”

The Intel ISEF is the world’s largest international pre-university science competition where students around the world showcase their independent research. In 2015, Saudi student Abdul Jabbar Al Hamood won the accolade at ISEF for the best scientific research in the world and came first place for his plant science project, becoming the first Saudi student to win it. 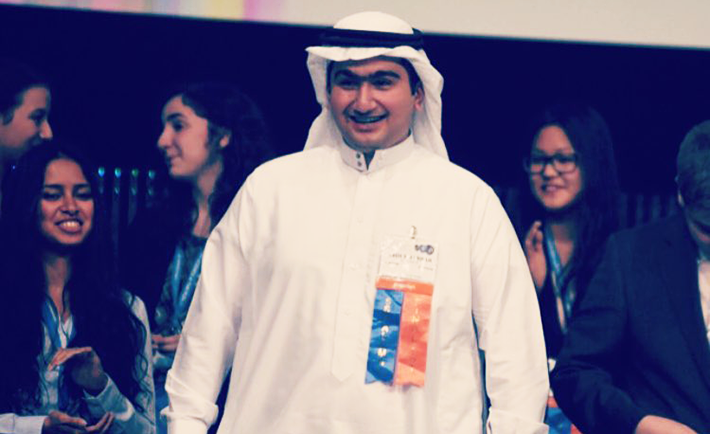 His winning feat was a botany-related experiment he conducted using the TRV virus in genetic engineering. His project was applied to 450 typical plants and more than 50 tomato plants.

In an interview with Sky News Arabia, Al Hamood gave a brief description of his winning project. He explains “My project uses an anti-virus against harmful and toxic chemicals and enzymes that result from genetic engineering. It allows plants to grow safely in countries with difficult climates – extremely dry or cold areas.” 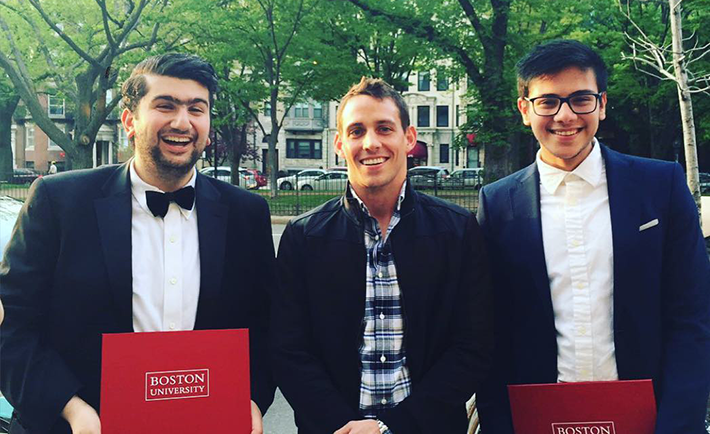 After winning these 2 awards, NASA recognized this young man’s achievement by naming a main belt asteroid after him – “31926 Alhamood.” The asteroid was discovered in the year 2000 and is found between Mars and Jupiter. Al Hamood was also bestowed with a special award that qualified him to attend the Nobel Prize ceremony in Sweden. 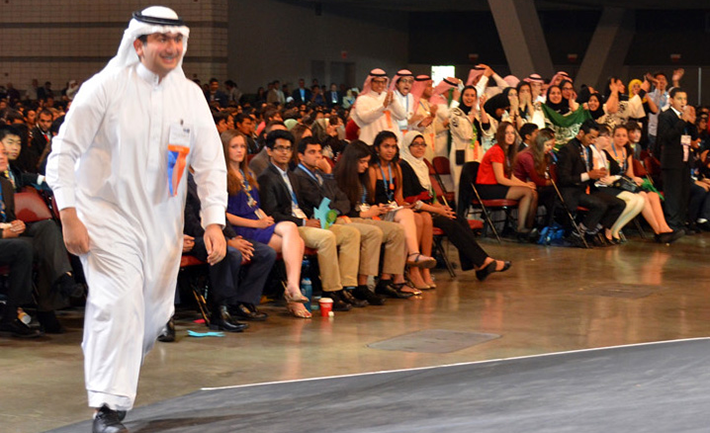 Hailing from the city of Qatif, Al Hamood studied at the Dhahran Ahliyya School. He is an alumnus of KAUST Saudi Research Science Institute and is currently pursuing his bachelor’s at Boston University.