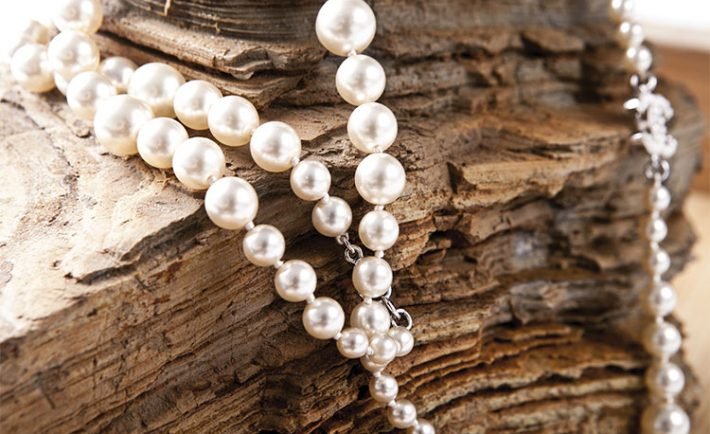 Its rise and decline.

Before oil, a large portion of Arabia was dependent on the pearling industry. In fact, the Arabian Gulf used to be the largest producer of pearls in the world.

Along with other states in the Arabian Gulf, Saudi Arabia too was involved in this trade with Qatif playing a major role. Qatif, however, was not located close to the densest clusters of pearls and pearl divers had to go long distances on boats to reach oyster hotspots.

Pearl oysters occur naturally on relatively shallow banks in the Arabian Gulf. Archaeological sites in Eastern Arabia suggest that pearls have been harvested from around 7,000 years. It was, nevertheless, only in the mid-nineteenth century that the industry grew considerably to meet the rising demand worldwide.

Pearls started being traded with the Ottoman Empire, Persia, and India and even with countries far off in the western world. Pearls became a luxury item amongst the upper-classes of society.

The pearling season would take place in the summer, with boats coming in from far afield. From these boats, pearl divers would dive depths of almost 40 meters with their scanty equipment gathering oysters from the seabed.

The coastal towns on the Arabian Gulf grew wealthier and attracted traders. The pearls were mostly dealt in the barter system in which other goods and commodities were exchanged for pearls.

However, the boom in the pearl trade was not to last long. The pearling industry began to decline in the 1920s with one of the main reasons being the development of artificially produced pearls in Japan. These pearls were produced in abundance and sold for a much cheaper price. However, Arabia was soon afterward blessed with another thriving industry, the oil industry.