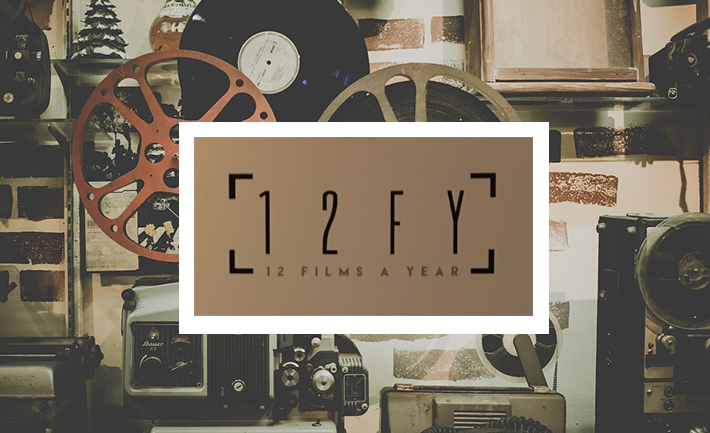 12FY offers something film lovers are always looking for.

12 Films a Year, an indie film club in Jeddah, is the brain child of three filmmakers, Bentley Brown, Dalyah Bakheet and Abdulrahman Khawj. 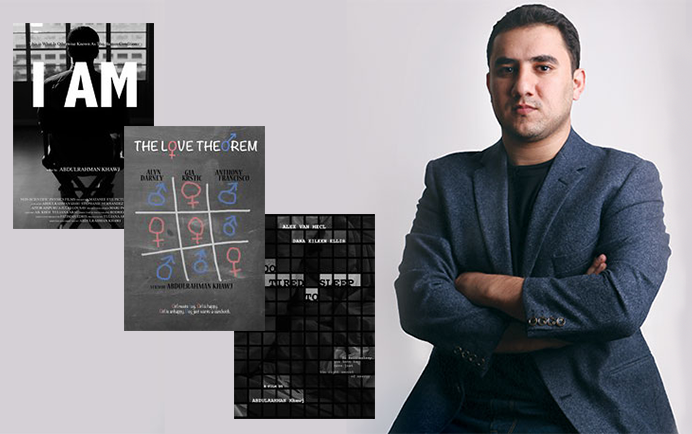 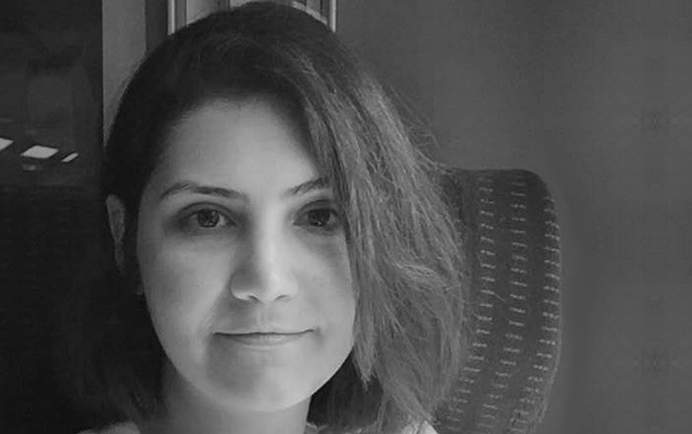 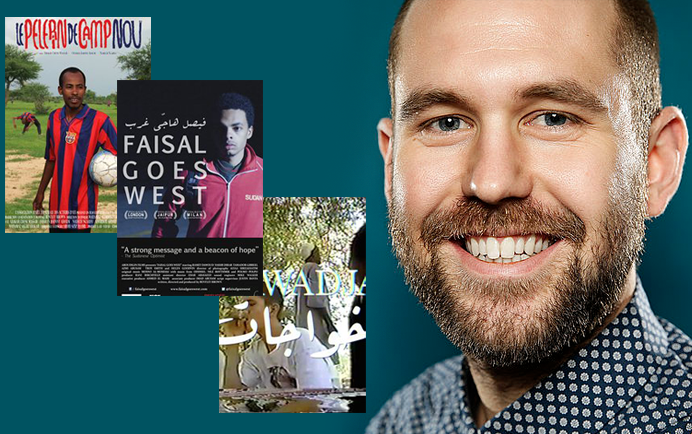 With a shared love for cinema, the trio belongs to a recent network of film lovers, who came together for a cinematic cause. “The vision was clear since day one. We want people to appreciate cinema,” Bakheet said.

Even before the film club, they held screenings in their living room, office space, apartments, and invited whoever was interested. “Gradually, the idea of hosting film screenings followed by discussions came into being,” Khawj shared. 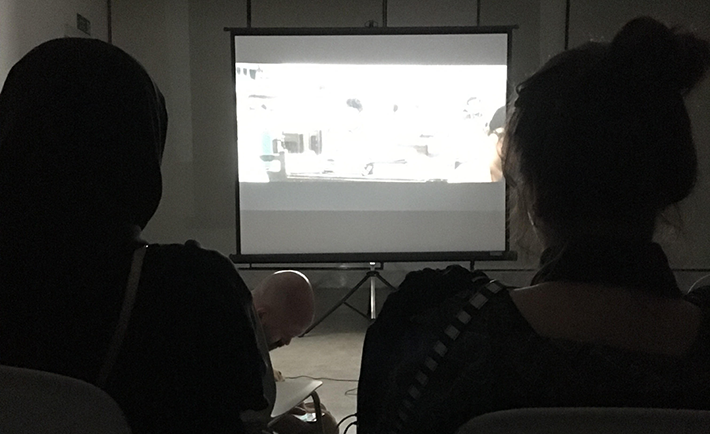 Bakheet mentioned location as the biggest challenge they face while trying to pull off such an event. “The idea that public gathering of mixed gender was not accepted for cultural reasons kept us cautious,” Brown further added.

“Then Dr. Nadia AlShaikh came along, our initial sponsor, who provided us with the premise, she has also been a huge supporter of our initiative,” Bakheet stated. Since then, the trio have gained confidence and are learning how to overcome obstacles everyday. They look for a nice space, where size doesn’t really matter, as long as it is screening friendly. 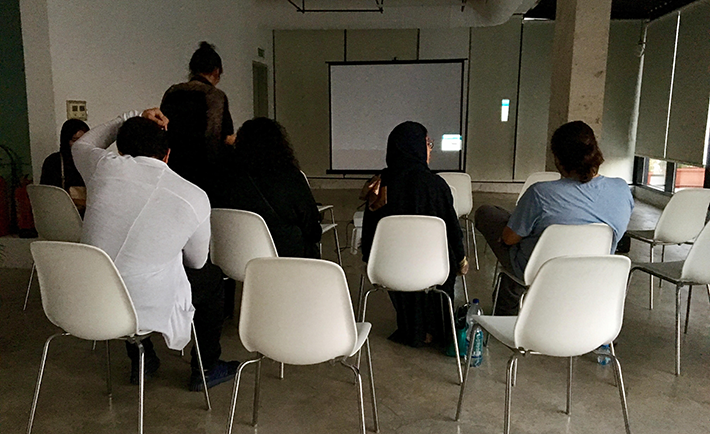 An underground club, with a low-key vibe, 12FY does not believe in advertising their events so much, wanting people to be naturally drawn and not by force. “We only post once or twice on our Instagram.”

Bentley shed light upon the selection of films and explained how “Lunchbox” by Ritesh Batra was actually not an unusual choice. “This was fairly usual for us as we rotate geography every month. That’s one of our goals, to provide a diverse range of cinematic content.”

12FY is inclined towards independent, one or two time feature filmmakers. The selection criterion is a film people would not easily see at home. Hence, they go over a lot of choices, selecting mainstream but interesting films, which can be a tricky combination. 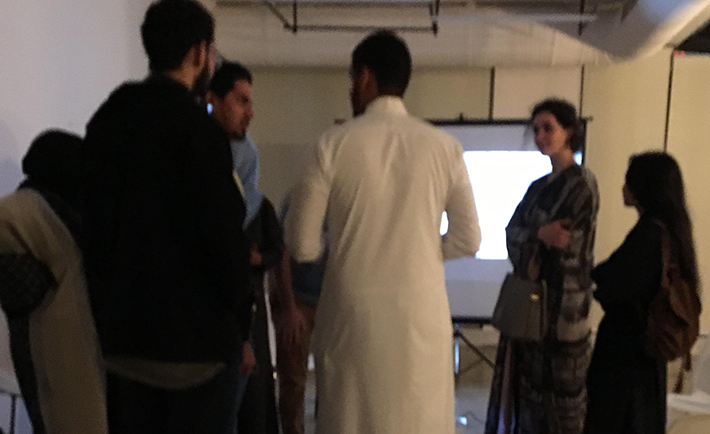 Something important to note for film lovers is that 12FY screens fairly recent films, hoping to give people a venue to see the film as it comes, while they are still excited about it. “Our choice of films are more art house or film festival type in nature, so we offer something even for people who visit cinemas abroad frequently,” Khawj said.

Discussions were free and flowing at 12FY event. The audience was diverse; some were filmmakers, others had nothing to do with filmmaking but loved movies. It was interesting to observe as people passionately talked; drawing cultural similarities; raising questions; showing reservations they had with the characters; praising the script; and all in all lauding wonders a good film can do. 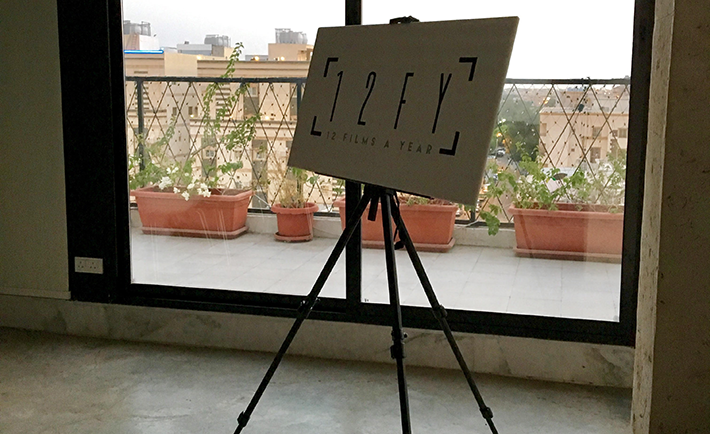 “This might sound like we are bragging,” Brown laughed. “But we have people thank us afterwards saying, ‘I look forward to your screenings, so I have people to talk to intelligently about movies.’”

Upon discussing Saudi films and if they plan on screening locally produced films, they explained how there are not a lot of choices in terms of Saudi feature films. When asked about Barakah meets Barakah, the film that was critically acclaimed at film festivals and would be a great choice for upcoming screening, “We are ready to screen whenever the directors are ready to screen them here,” Brown said.

Reflecting on their simple vision and the core purpose of 12FY, “Where they don’t have a cinema to go see it, we are filling the void,” Brown said. “We are not corporate or anything. But hopefully we want to see cinemas here.”