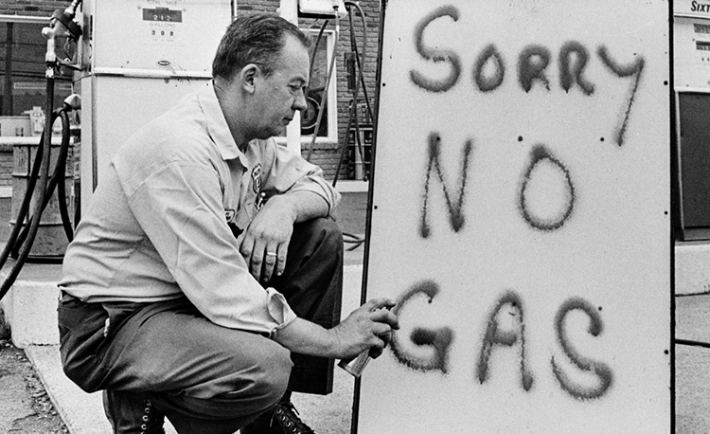 Not all these photos were shot in Saudi Arabia, but they all have a strong connection to the country and that’s why they have made it here. These photos are not only famous locally but internationally as well. Some of these will probably be remembered for years to come.

President Roosevelt and King Abdulaziz photographed. It marked the beginning of Saudi – US relations. 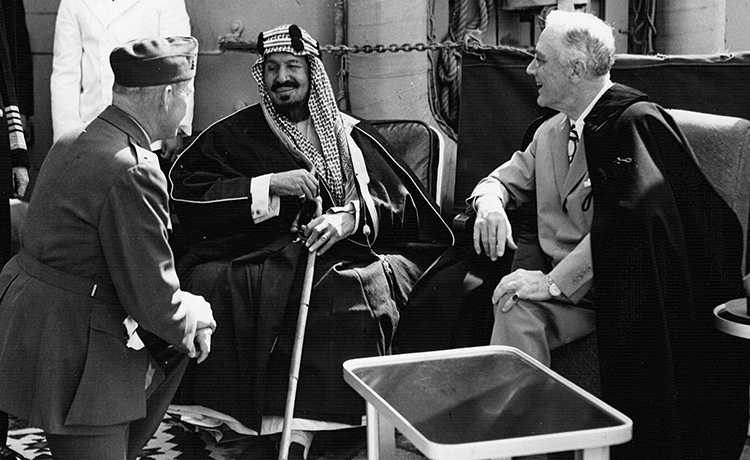 A column of military vehicles of the Royal Saudi Land Force travels along a channel cleared of mines during Operation Desert Storm. 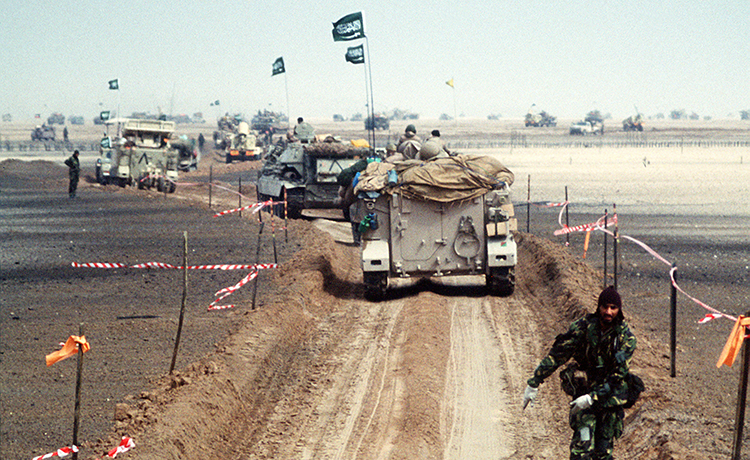 Hadi Al Somaily on his way to winning a silver medal for the country. The only one so far. 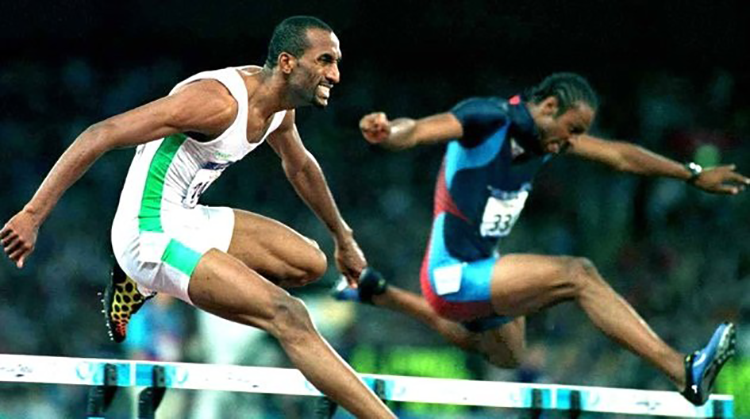 The well that changed the fortunes of the country. Dammam Well no.7 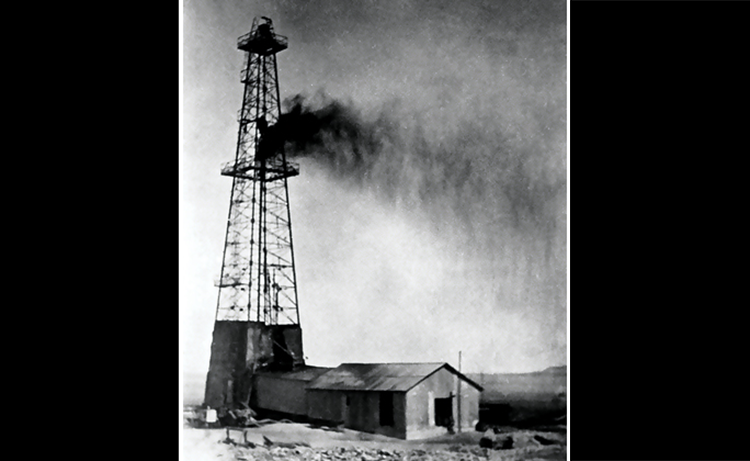 The Saudi Arabian delegation at a meeting in Baghdad in 1960. The meeting lead to the formation of the OPEC (Organization of the Petroleum Exporting Companies). 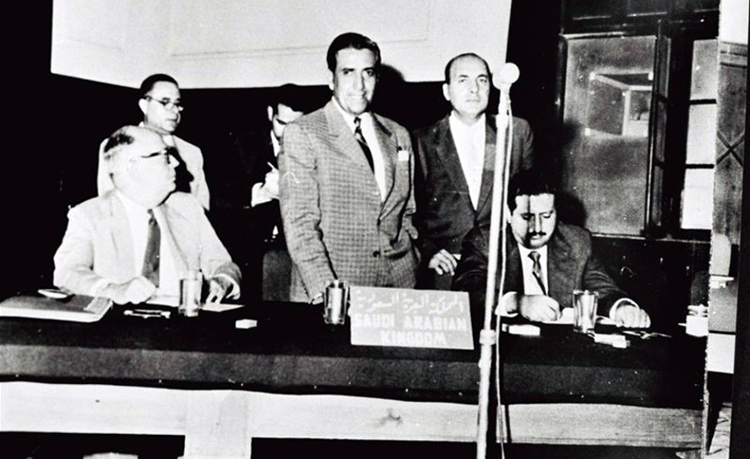 GCC was formed in 1981, Abu Dhabi. Here is a photo of the heads of states. 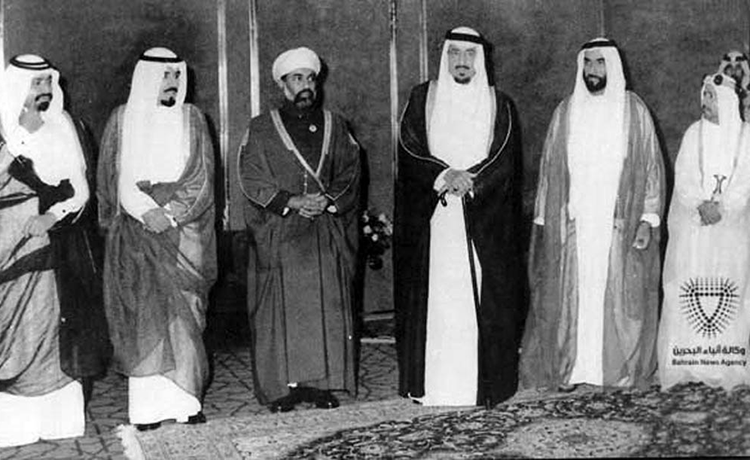 This photo captures the vast desert of Rub Al Khali in the south western part of the Kingdom. It was published by the National Geographic. 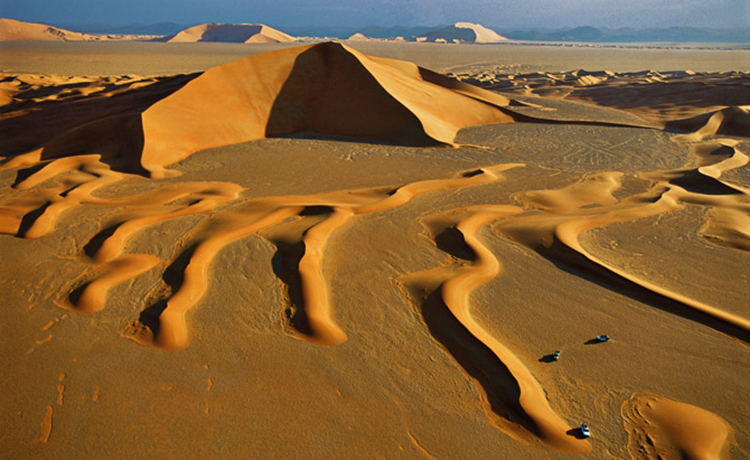 Shot during the opening ceremony of the King Abdullah Sports City – a ceremony unlike any other ever conducted in the Kingdom before. 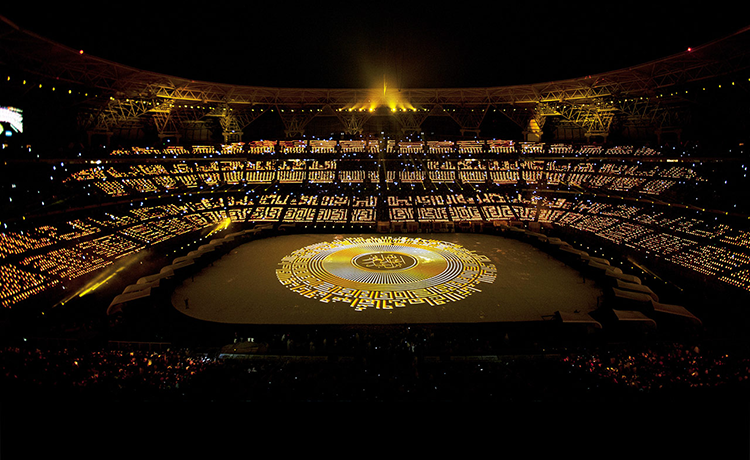 Published by the CNN, the photo captures the first Saudi female athlete, Sarah Attar, competing at the 2012 London Olympics. 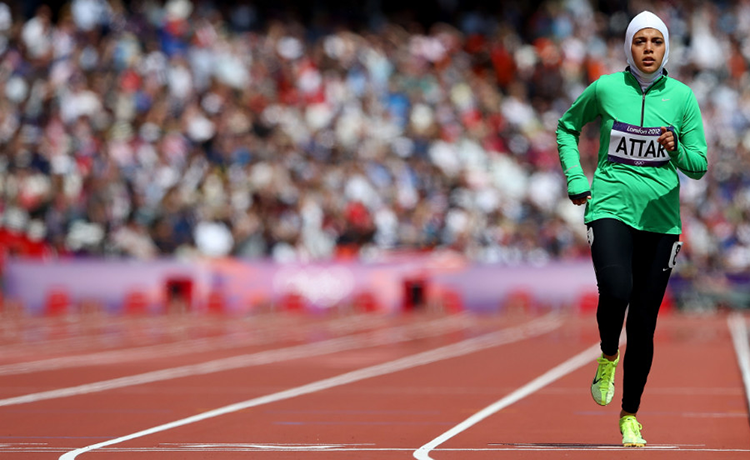 The booming construction business photographed in 2013. 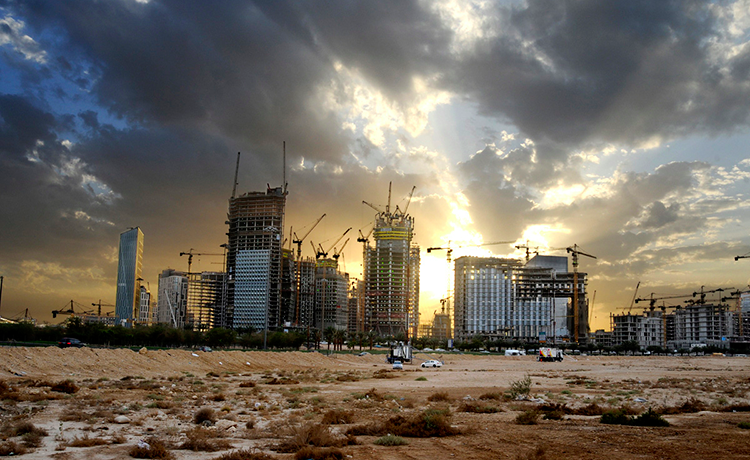 National day celebration starts being celebrated with much fervor. 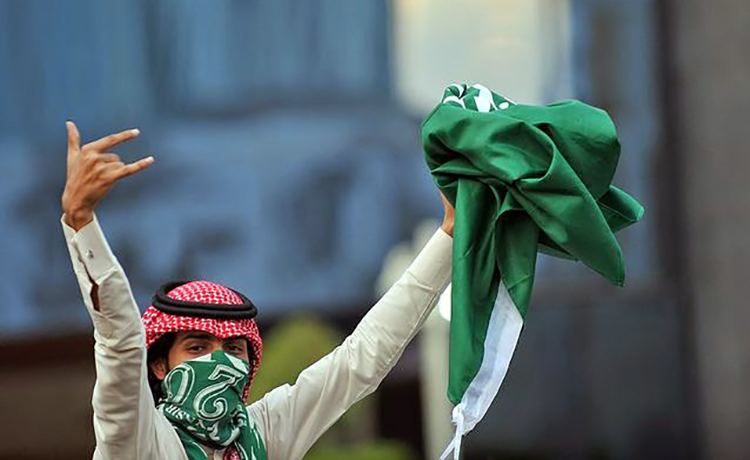 The photo was published by the BBC soon after Makkah went live for the first time on Snapchat. 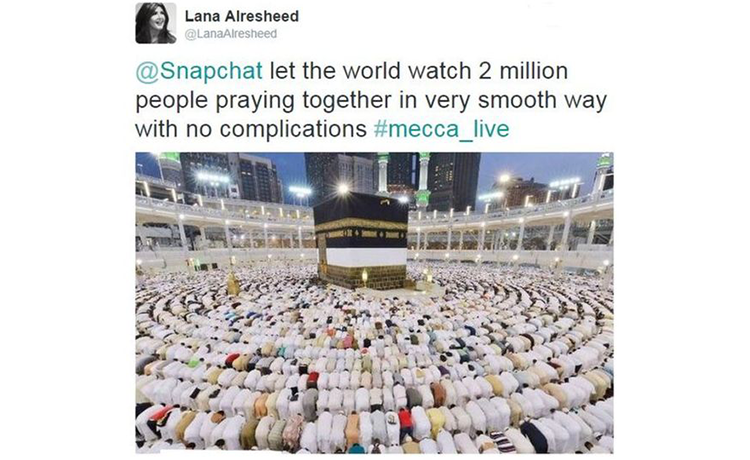 This is what happened across America after the Saudi Arabia led oil embargo in 1973. The embargo made the prices of oil quadruple. 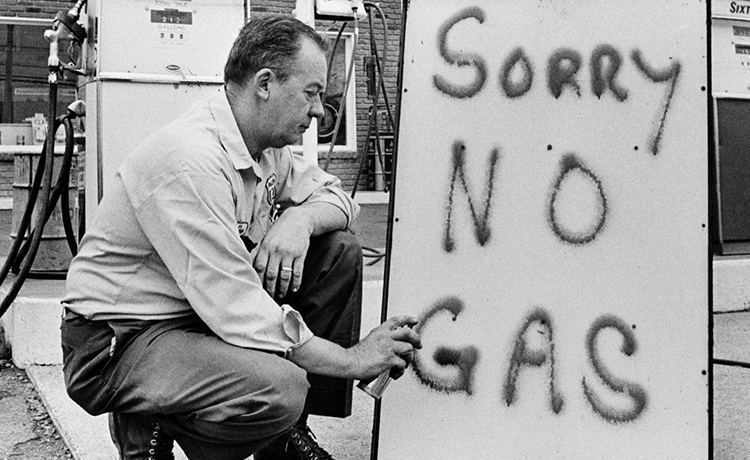 The Mashair Raliway connecting the cities of Mina, Arafat and Muzdalifah is rolled out. 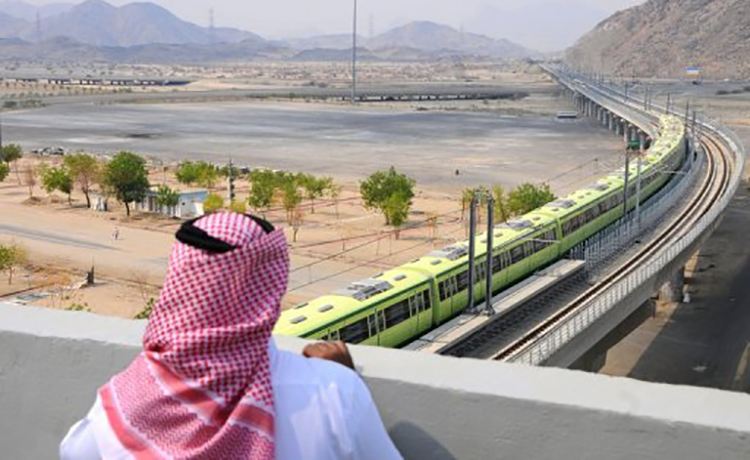 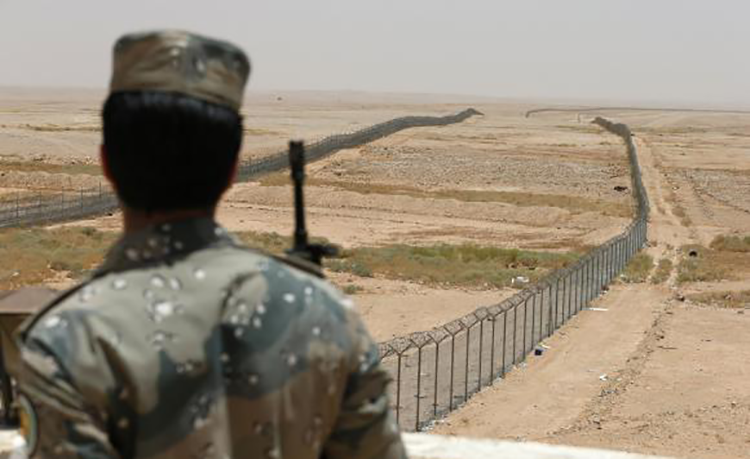 Raha  Moharrak the first Saudi woman to scale Mt. Everest. Here’s a photo of her waving the Saudi flag atop the summit. 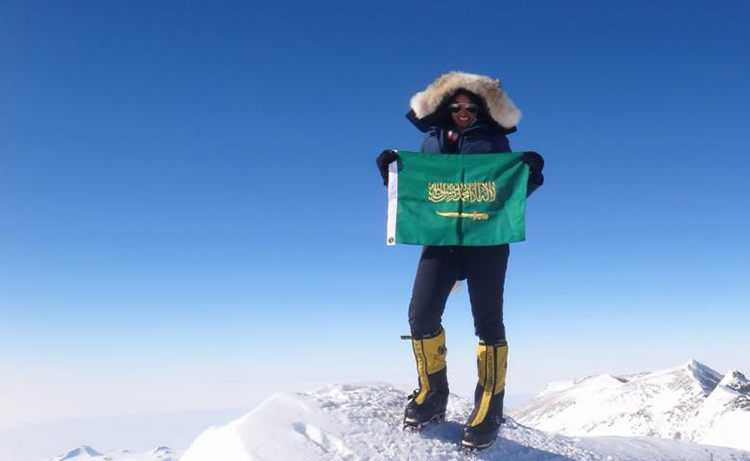 A Saudi woman casts her ballot at a polling center during the historic 2015 municipal elections. 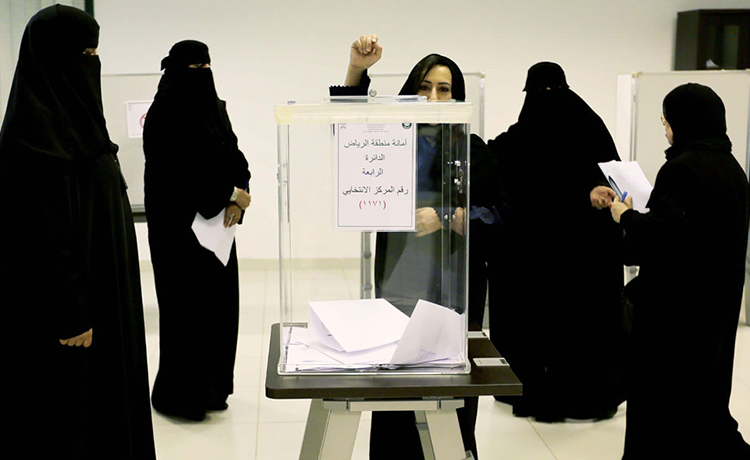 One of the more candid moments of the founder of the country, King Abdulaziz. 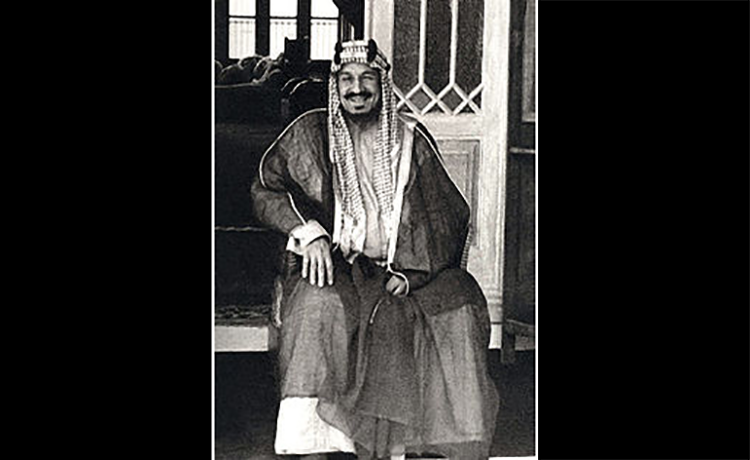