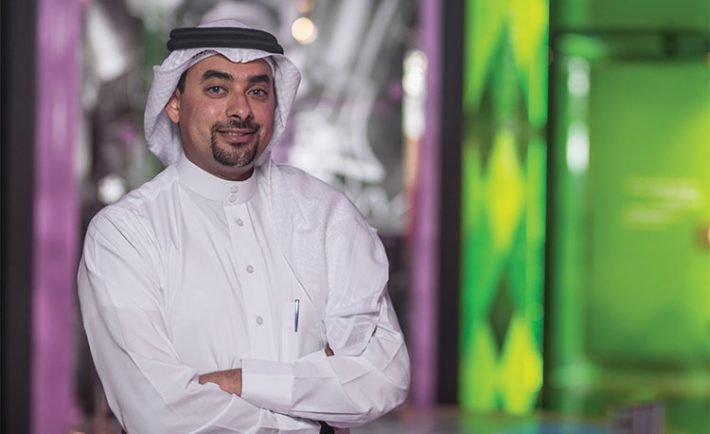 Saudi Arabia is about to get a lot more fun!

With big productions like Cirque du Soleil and the Lion King set to take place in Saudi Arabia in the coming months, the entertainment industry is going through major changes.

Since the General Entertainment Authority (GEA) was created in May 2016, it’s held multiple successful events, but it has an even more ambitious plan for 2017.

Meet the CEO of the GEA

Most days, Amr Al Madani, the CEO of the Authority, arrives at his office in Riyadh before 8 a.m. and doesn’t leave until after 8 p.m. That is, on the days he’s not traveling to every corner of the country in search of event planners and performers.

Al Madani is a busy man; he oversees day-to-day operations and hears reports from every department within the GEA. He explains that his goal isn’t only to plan events, but to put smiles on faces.

When asked his favorite part of his job, he gives an unexpected and thoughtful answer. Pictures – in particular selfies – and family photo albums are what fuels his passion.

“A picture is worth a thousand words and it really makes for a great return on all our investment when we see a happy family taking a selfie, laughing and leaving with great memories,” said Al Madani.

“It gives us hope that our ambition of having more pictures in our photo albums from Saudi Arabia than from elsewhere in the world is a possibility.”

Photo albums are filled with scenes of vacations outside the country because in the past, families were forced to cross the border in search of fun. But with the GEA busy planning comedy shows, festivals and concerts in more than 20 cities in the Kingdom, the hope is residents will stay put to be entertained.

Proud of what’s been achieved in such a short time, Al Madani explains that more than 150,000 people attended GEA events in just the last few months. 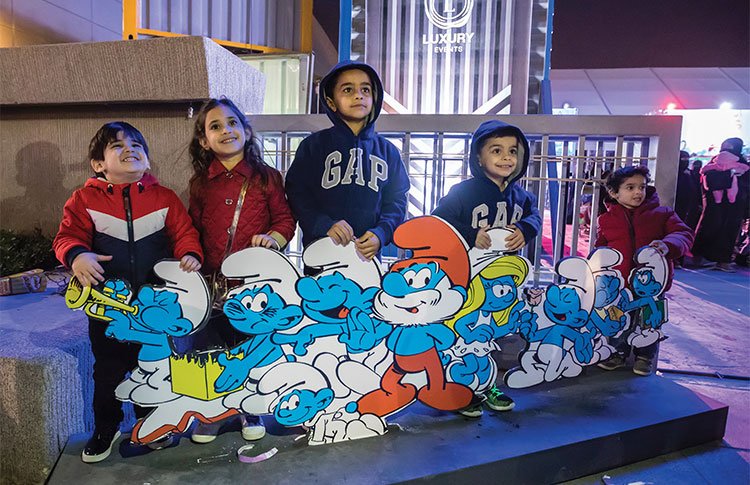 The GEA’s events don’t only generate fun, but also generate money. Under Vision 2030, a clear target has been set to double household spending on recreational opportunities, bumping it up to 6 percent by 2030. For Al Madani, the math is simple.

“If they are spending money at home on entertainment, rather than abroad, then that will boost our economy.”

As Al Madani points out, if the GEA continues to attract interest and investment from international companies, it’ll boost Saudi’s economy and improve its business image globally. Expanding the industry will also translate to more jobs. 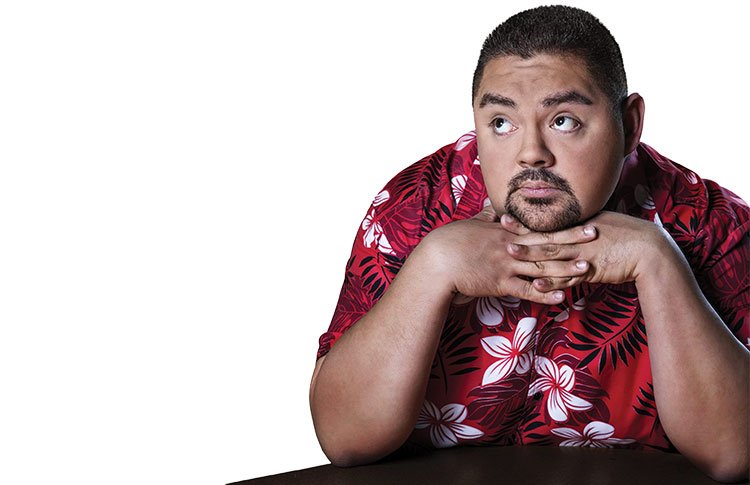 One of the GEA’s most recent successful events was Saudi Arabia’s first Comic Con. The event, which featured top international celebrities from popular shows like Game of Thrones and Hannibal, was very well attended.

Other events include the iLuminate show, an Arab’s Got Talent show, music concerts, and a show featuring Fluffy the comedian. 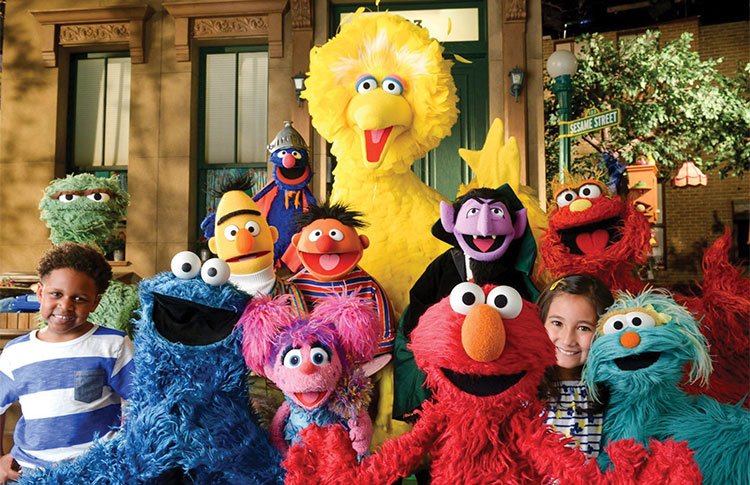 Although not all events for 2017 have been announced, those that have been are impressive, including a production of Tom & Jerry, the Lion King, and Sesame Street. 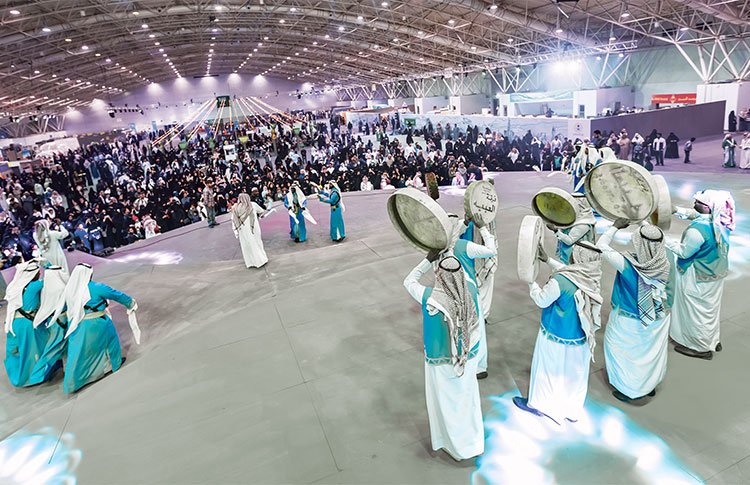 Other events like unique markets, Monster Truck shows, gamer’s events and poetry nights are all on the calendar too.

When asked about the possibility of a movie theater and a big amusement park in the near future, Al Madani wasn’t able to answer directly. He did confirm that protecting and respecting Saudi’s cultural heritage is very important to his team.

Vision 2030: The General Entertainment Authority is closely linked to one of Vision 2030’s key goals: “To provide cultural and entertainment opportunities to the public, to support local talent and develop projects that will generate job opportunities and grow our economy.” 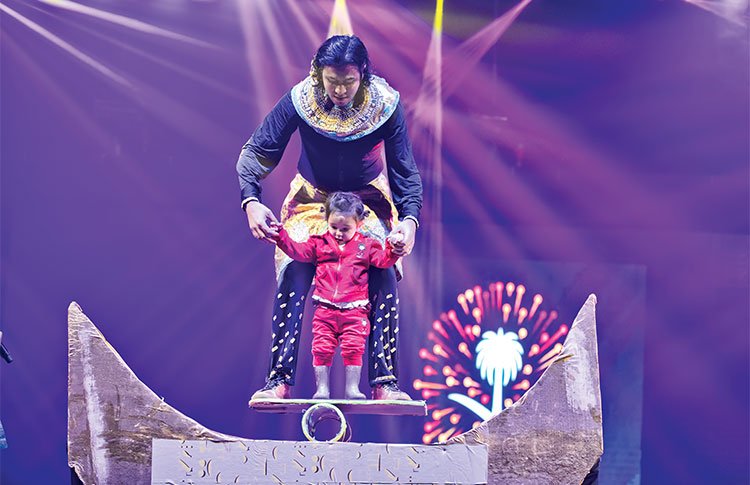 Follow @Roznamah_sa on Twitter to see the calendar of events and daily announcements from the General Authority of Entertainment.

What fun do you want to see in Saudi Arabia?

Here are some answers we got from residents. 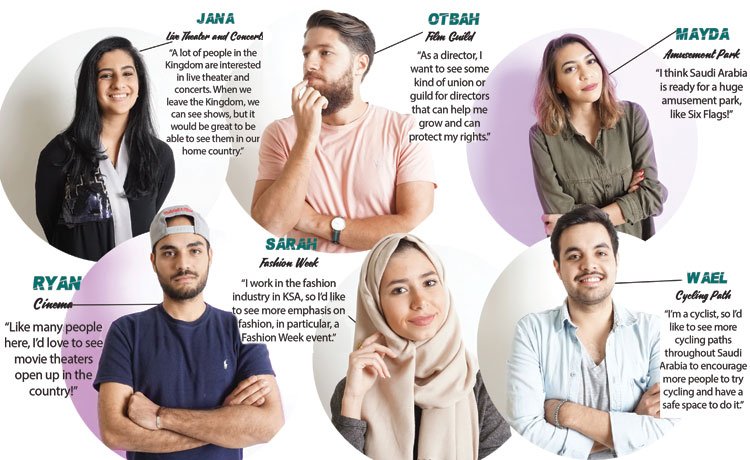