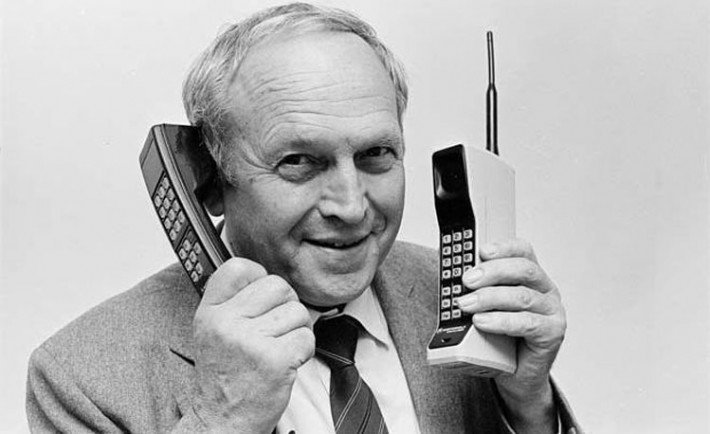 There was time in the 80s and early 90s, when owning a mobile phone was exclusively for the elite. When we was someone with it, we’d just be as amazed by it as we’d be when seeing an exotic supercar. Then, Nokia happened… and all of us ended up owning those same mobile phones.

Even if you didn’t own a Nokia, we can safely say that probably like us, you used to be amazed by their novel features back then. Though today, they seem like a thing of a distant past. Remember colored screens? That caused a revolution of sorts in the industry. Nonetheless, there was something about those phones that made them special and we’d love to use them at least once more if we’d see them again – just to recall all those memories. Here are a few reasons why the early generation mobile phones were, simply put, awesome.

1. The games on them could be played with one hand.

Today, we need one hand to hold the phone and the other to swipe. 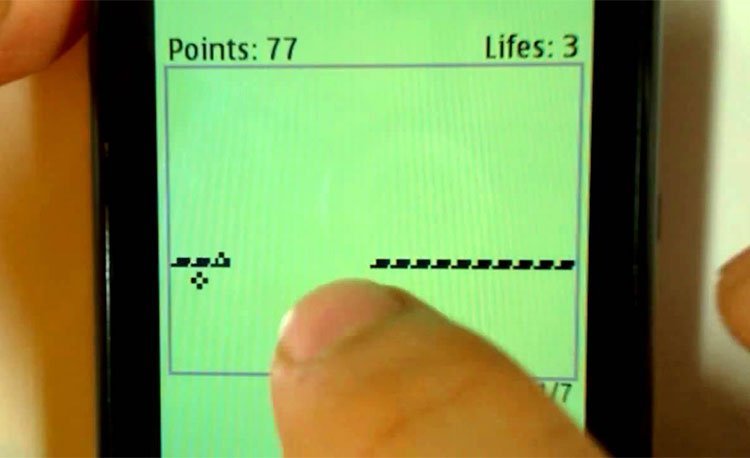 Those who’ve played it can testify that it’s more addictive than Sonic Dash or Temple Run.

3. They even had internet..

Though most of us never used internet on our phones even once.We didn’t have to worry about megapixels.

4. VGA is what was the norm and no matter what phone they used to give us the grainiest picture ever. So we hardly bothered about cameras while choosing phones

6. They made fancy ringtones popular.

Unlike today, where everyone prefers default ringtones, despite access to tons of them on the net.

7. Have we mentioned that it was so much fun typing on those number keypads?

8. We living in Saudi, even had special names for a few models.

Baby Panda, Shaitaan and what have you. 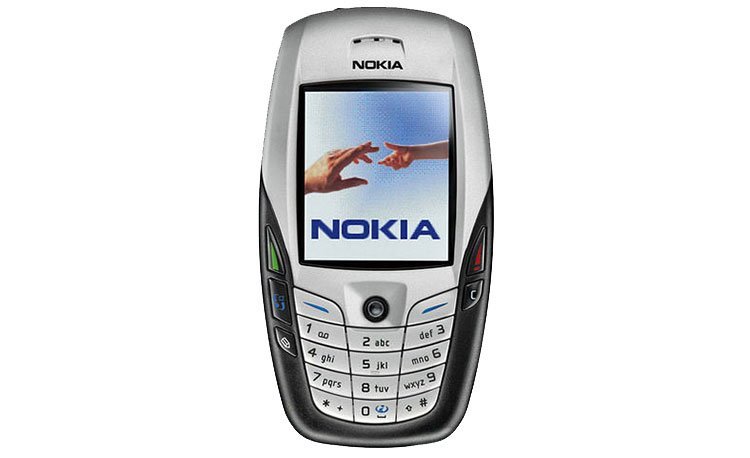 9. The phones looked so disparate from each other. 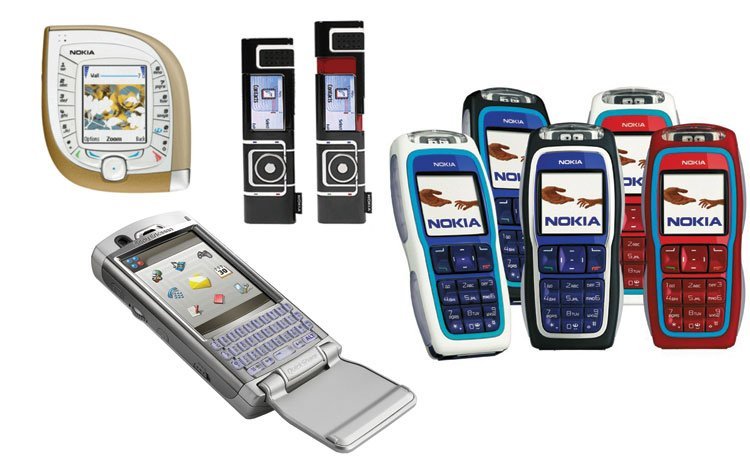 Today, all phones have the same rectangular shape albeit in different sizes.

10. We didn’t have to go over many brands before making a purchase.

We spot a Nokia, we buy a Nokia.

11. There were other phone brands as well (purchased by the ones who didn’t follow the crowd) that we dearly miss today.

The likes of Palm, Siemens, Alcatel.

‘Bendgate’ and broken screens weren’t things we heard back then.

13. If by chance we did break something we found the cost of repair to be cheap.

Nowadays, it’s more sensible to buy a new phone rather than getting the old one repaired as the cost of repair is just too high.

14. Oh and did we mention that the phones back then could go on for days without charging.

Smartphone makers are you listening?

They had the entire keypad on it.

16. The screen was readable even in sunlight.

17. Listening to the MP3 through headphones coming from our phone was a feeling unlike no other.