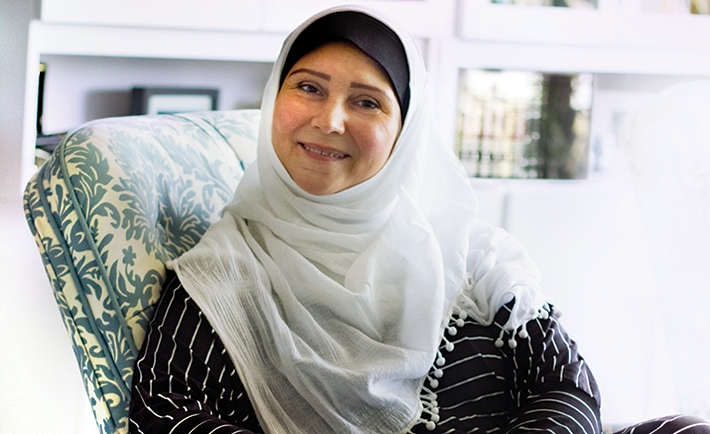 Bullying has adverse effects on all parties – instigators, victims and audience.

As the new school year approaches, becoming part of the cool kid clique becomes every child’s mission, and the pressure is inevitably increasing. It’s no longer a small problem and it’s one that needs careful attention.

Bullying is leading but in a negative and dictatorial way, explains Reem Bakheet, a social and educational consultant who has worked in the education sector for over two decades. It can encompass a number of acts – physical or emotional abuse, name calling, teasing, excluding a person from a group, etc.

“A kid ended up changing his name because he was bullied so badly in school – and it wasn’t even a bad name; it was just a strange one,” she tells us. “He was so affected that he could no longer live with that name. And it’s not a small step – you’re changing your whole identity.”

Ghalib Abulfaraj, a clinical psychologist at ACT, shares a case he remembers vividly: “My client was 12 years old and a victim of constant bullying; he was overweight so other kids would name call him and sometimes resort to other means such as hitting and punching.”

“The child wasn’t able to defend himself and in turn had very low self-esteem. What’s worse is, he would never speak to the teacher about this because he thought that would only increase the bullying.”

After a few sessions, Abulfaraj understood the reason why the victim couldn’t stand up for himself – he witnessed his father abuse the mother and was also abused himself. In turn, he couldn’t trust anyone and wasn’t able to make any friends either.

“The problem begins at home. If parents teach the importance of good mannerisms and practice it also, children will develop in a stable environment. If they witness abuse and aggressive behavior at home, they will pick up on it,” Bakheet says, explaining how disturbed children turn into bullies.

The instigator is usually a person who wants to control others – they lack self-confidence and are covering for their weaknesses, she adds. “These people need help because they come from broken homes.”

“There’s a comic I came across where a man is being yelled at by his boss. He comes home and starts yelling at his wife who is serving him soup. She spills it and ends up yelling at the child. The child goes and starts beating up the cat,” says Bakheet, adding the chain needs to be cut somewhere and is usually has to be by the mother.

According to a study, Japan faces the least amount of bullying in the world, shares Bakheet. “It’s because of the way they raise their children and the environment they maintain at home.”

Bullying has negative effects on all three parties – bullies, victims and the audience. “Kids who are bullied perform poorly in school, develop low self-esteem, become depressed, higher absenteeism rate, may resort to violent behavior in order to protect themselves and have a higher probability of committing suicide,” shares Rachanee Mallam, quality assurance and education consultant.

“Bullies also perform poorly in school, are at a higher rate of dropping out, develop social disorders and may also commit more serious crimes in the future.”

Bakheet says the audience’s role is critical – they either reinforce the behavior of the bully or put a stop to it. These people grow up to become passive members in social settings. If someone is getting mugged, they may just sit there and do nothing about it, or take a stand and call the police.

All this behavior can and should be molded in their formative years, otherwise “it becomes a part of their personality and it’s not a habit anymore,” she says. “And if you’re a victim today, you will become an abuser tomorrow.”

According to Bakheet, in Saudi Arabia, the focus is always on the information in the books – teachers want to finish the curriculum. “The focus should be on developing individuals and for that, we need dedicated teachers.”

SOLUTION: Counseling and Developing Self Esteem

“A parent needs to take the child who is bullied to a certified counselor who can provide a safe and trusting space for the child and work on assertiveness training. Schools need to develop a wide anti-bullying policy, and teachers need to be more aware of behavior management techniques to best protect children from bullying.” – Ghalib Abulfaraj 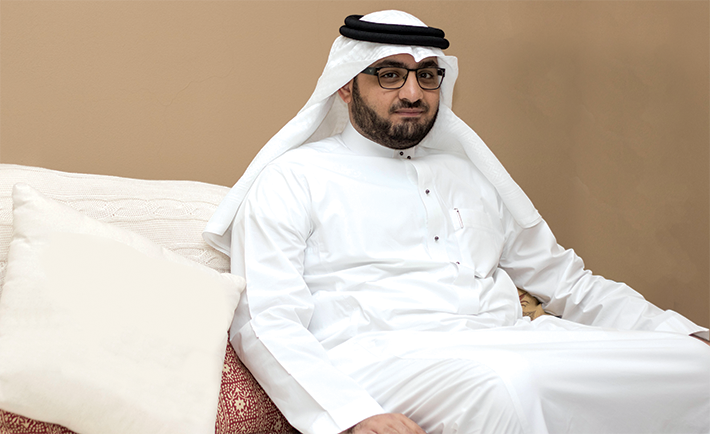 “Teach kids to always be respectful and polite, play positive games to spark friendship between kids, brainstorm solutions to stop bullying and role play “what if” situations.” –  Rachanee Mallam 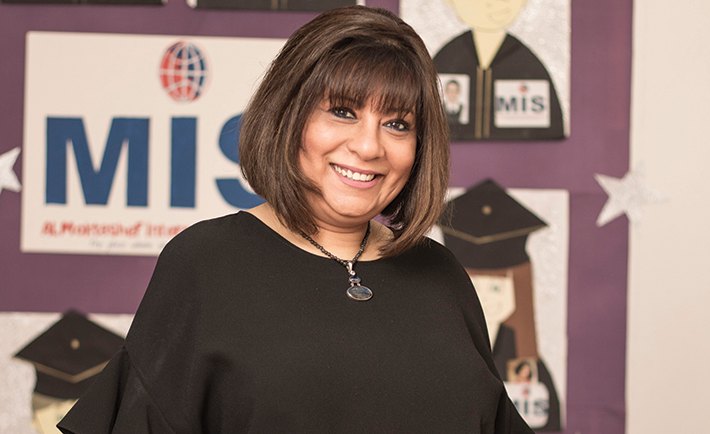 “We need to counsel and prepare them as individuals. If they are victims now, they will remain victims for the rest of their lives unless the issue is dealt with in the early stages. We need to give them a lot of self-esteem – projects to work on themselves or in teams and give them appreciation. We need to make them feel like they are worth it – bullies and victims both. We also need to train teachers and parents to be more vigilant.” – Reem Bakheet

The Ministry of Education has provided a helpline for students to call and speak to counselors if they face issues in school. “91.6 percent of the phone calls received were from girls – this is a huge number and it reveals two things: girls are seeking help and aren’t able to speak at home, and boys are taught to not express themselves. They are told they are men and they shouldn’t cry or whine and deal with it themselves,” says Bakheet. “This is disturbing.”

According to another study recently conducted in a local university in the Kingdom, “75.1 percent of boys and 42.9 percent of girls are victims of bullying,” Bakheet shares.