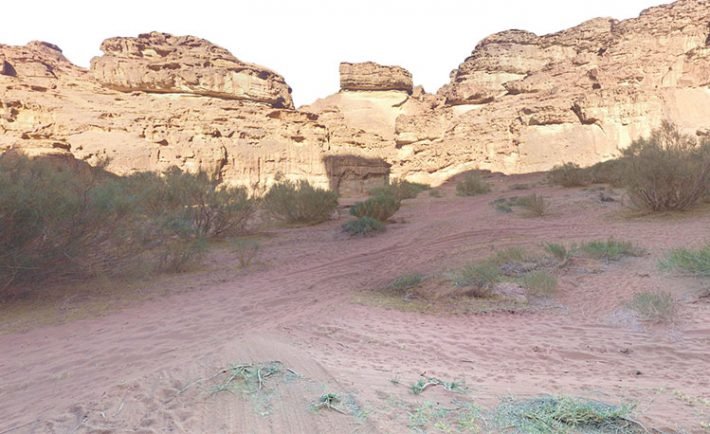 Of mysteries, chronicles and bygone times.

As strange as it may sound, the city of Tabuk was originally called Taboo. At that time, it was a small oasis town with a history dating back to 1500 BC. Many pre-Islamic poets make mention of a famous mountain in Tabuk called Hasmi in their poetry.

Almost 1,000 years after its founding, the town became part of the state of Al Ayaneyean and then flourished. The city is also speculated to be part of the Nabatean Kingdom, which is famous for its construction at Madain Saleh and Petra.

However, the town dwelled into obscurity and not much was written about it for the centuries that followed right from the turn of the millennium until Islam dawned in Arabia. The Battle of Tabuk, which is actually a misnomer as no battle actually took place, was more of an expedition that managed to display the strength of the Muslim forces to the Byzantine vassals. 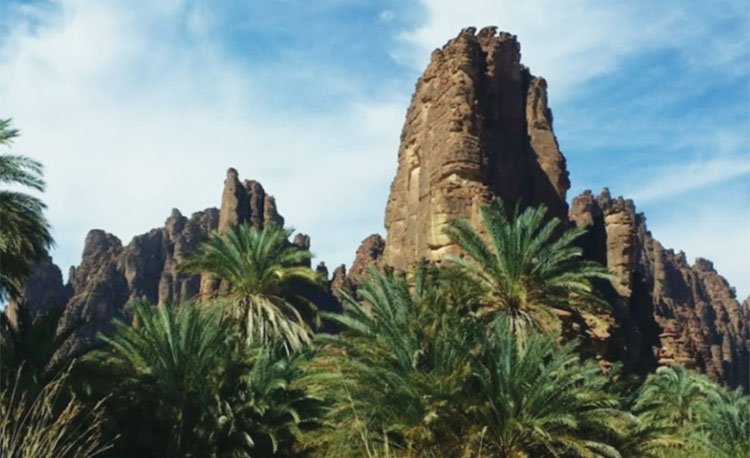 The expedition was successful for the Muslims and Tabuk again became well-known and was integrated in the growing Muslim Empire. A mosque where Prophet Muhammad (pbuh) prayed during the expedition still exists in Tabuk to this very day.

For the years that followed, many pilgrims passed through the city of Tabuk, which was now seen as a gateway to and from Northern Arabia. The flow of pilgrims intensified with the arrival of the Hijaz Railway and the city became an important stop on the railway line. Many historic structures left behind by the Ottomans mark some of the most visited touristic sites in the city.